Poland on Tuesday inaugurated a new pipeline that will transport gas from Norway through Denmark and the Baltic Sea. For the Polish government, it is a real success that will allow the country… 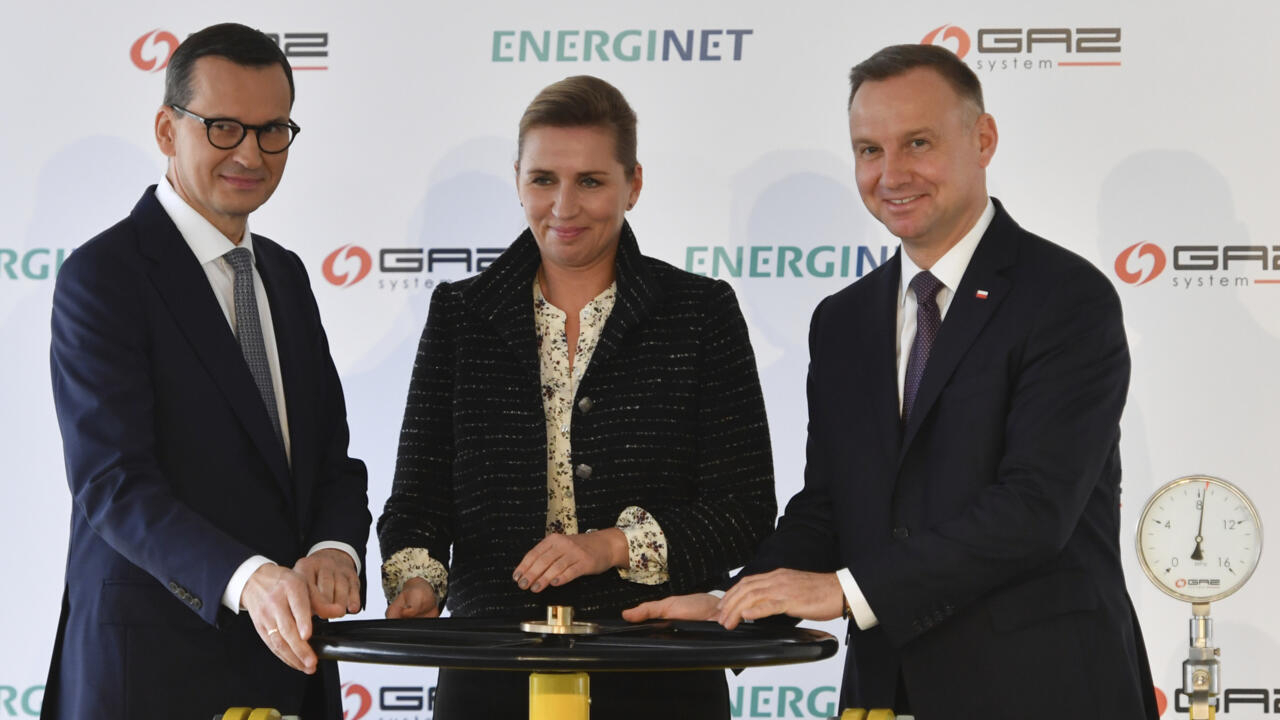 Poland on Tuesday inaugurated a new pipeline that will transport gas from Norway through Denmark and the Baltic Sea.

For the Polish government, this is a real success that will allow the country to depend less on Russian gas.

The inauguration moved the Polish president.

With this new pipeline, Norwegian natural gas should fill the void left by the Russians since the start of the war.

Over almost 300 kilometers between Denmark and the Baltic Sea, this long pipe will transport 10 billion cubic meters of gas each year to Poland.

This is almost half of the country's needs.

At a ceremony in western Poland, Norwegian Energy Minister Terje Aasland said it was “

the opening of a new gas corridor in Europe

Together we will defeat Putin

the importance of this new pipeline

The war and leaks in the gas pipeline linking Russia to Germany cast doubt on imports this winter.

This Baltic Pipe is the promise of a secure supply, but it remains to be seen when the gas will arrive in Poland.

Because if the first deliveries are expected for October 1, the gas pipeline will have to wait until January to reach approximately 80% of its capacity.

And if Norway cannot supply all the countries that demand its gas for this winter, the Baltic Pipe could run at a reduced rate.

► To read also: Leaks in the Nord Stream gas pipelines: the hypothesis of sabotage in the minds