Riga has provided Kyiv with six new American M109 howitzers, the military of the Armed Forces of Ukraine are already using them on the battlefield, said the head of the Ukrainian Defense Ministry, Oleksiy Reznikov. 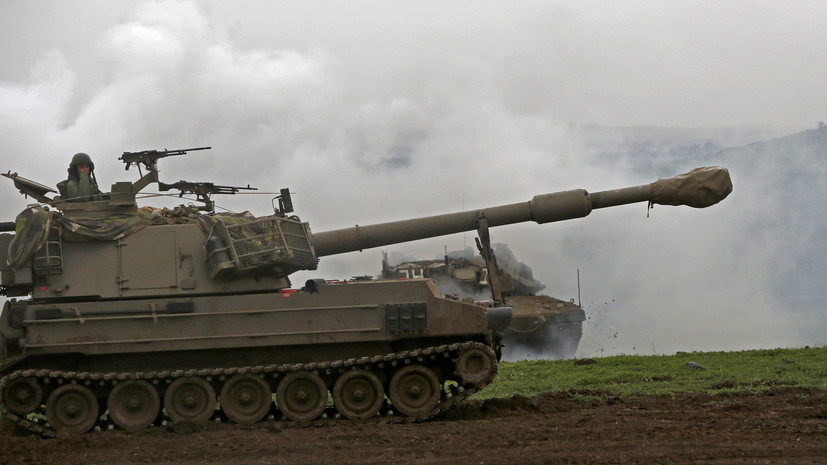 “Six new M109 howitzers that were recently delivered to Ukraine from Latvia are already showing results on the battlefield,” he wrote on Twitter.

Reznikov thanked his Latvian colleague Artis Pabriks and the inhabitants of the republic "for their continued support."

Over the past day on the territory of the Donetsk People's Republic, as a result of shelling by the Armed Forces of Ukraine, nine civilians were killed.

On August 15, it became known that the number of civilians killed in the shelling of Donetsk by Ukraine increased to five.

Earlier, Latvian Justice Minister Janis Bordans said in an interview with Delfi that the Latvian authorities are developing a law restricting the use of the Russian language at work and in public places.