The regional pressure, from all parts of Spain, explains in part that the Government has been forced to qualify its energy saving measures and detail what... 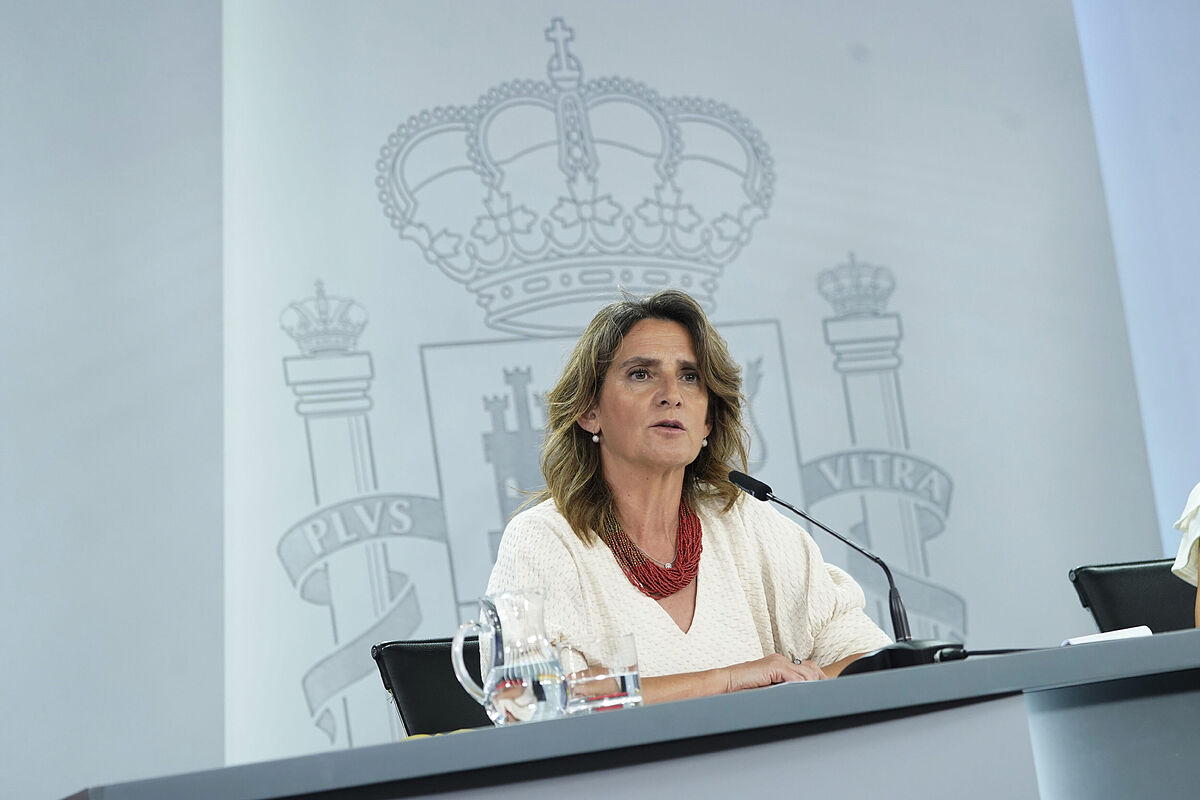 The regional pressure, from all parts of

explains in part that the Government has been forced to qualify its energy saving measures and detail which certain establishments will be able to calibrate their thermostat at 25 degrees and improvise a technical meeting with the regions next week.

A decision that relieves both the regions and the sectors involved, but that does not stop their criticism about the poor communication with which the savings plan has been woven.

seriously value going to court, understanding that the package of measures has overtones of unconstitutionality, and other regional governments, such as the Basque or Catalan, regret the lack of communication with La Moncloa, while who defend that they already have strategies to achieve energy efficiency.

All the communities, yes, assert that they will abide by the law.

"It could have been done differently," the Basque Government's Minister for Economic Development, Sustainability and the Environment,

, launched this Friday, criticizing, as

Iñigo Urkullu did before, the ways in which he has "worked » the central executive of Pedro Sánchez.

With this climate of latent doubt, the Executive boasted this Friday of having maintained a "prior dialogue" with the autonomies and of allowing some "flexibility" in certain businesses.

Everything, hours before finishing calling a technical meeting for next Tuesday to resolve any doubts that the autonomies may have regarding the package.

Shortly before, from the Junta de Castilla y León, commanded by the

Alfonso Fernández Mañueco, Vice President Teresa Ribera had been urged to convene the energy sector conference with the aim of giving the regions a voice in this matter, especially face to the elaboration of the contingency plan that will see the light next September.

For his part, the Minister of Universities, Joan Subirats, clarified that he will also convene the rectors in the coming weeks to detail the measures in the university centers for the next school year.

However, the opposition continues to press for more changes from the government.

While in Vox they cry out against "climate fanaticism", they blame the Climate Change Law and ask for its "repeal", in the

ranks they trust that the plan will end up endowed with greater "sensitivity, since" things have not been done well due to lack of dialogue », as lamented this Friday from the Junta de

The Andalusian Minister of the Presidency, Interior and Social Dialogue,

called on the Government to take into account "the different peculiarities and realities" of our country.

"There is no bracket that takes into account the peculiarities of the north and south."