The representative of the Main Intelligence Directorate of the Ministry of Defense of Ukraine, Vadim Skibitsky, said that Kyiv could strike with American HIMARS MLRS on the territory of Crimea. 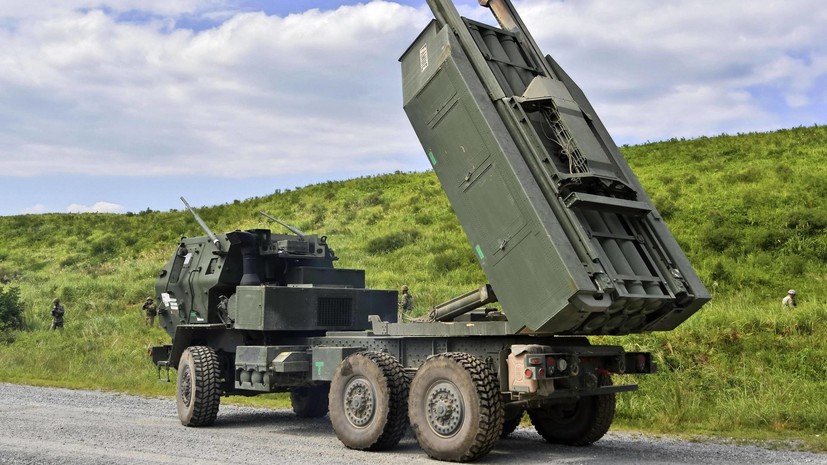 Skibitsky was asked if the Armed Forces of Ukraine could use the HIMARS and M270 MLRS to hit targets in the Crimea, to which he answered in the affirmative.

Volodymyr Zelenskyy said earlier that Kyiv would not use extended-range missile systems to strike Russian territory.

Moscow emphasized that they did not believe his words.