Polish farmers organized a mass protest in Warsaw against the policy of the authorities in the field of agriculture and in connection with the growing inflation. 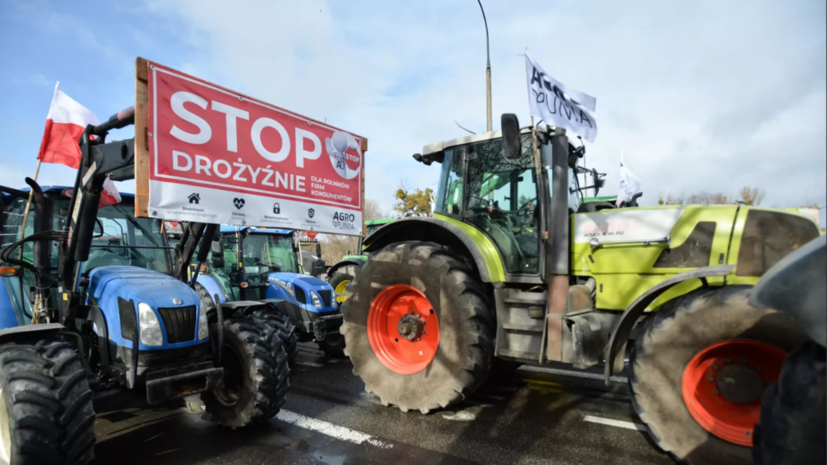 According to TASS, the demonstrators with flags and banners marched through the central streets of the Polish capital to the parliament building, blocking traffic along the key roads of the city.

“We are the first organization that, in such a difficult time, dared to show that we are not happy.

Raising interest rates is not fighting inflation,” said Michal Kolodziejczak, leader of the Agrounia organization that initiated the protest, during the rally.

According to him, while ordinary people are suffering, state-owned companies are earning against the backdrop of inflation, they are increasing “their margins and earning even more.”

“They don’t care that it’s hard for us,” the initiator of the protest emphasized.

As an example, he cited the fertilizer supplier Azoty, which, according to him, increased its margin from a few percent to several tens of percent.