PostEurope has frozen the membership of operators in Russia and Belarus

The Association of European Postal Operators PostEurope has frozen the membership of Russian and Belarusian operators - Russian Post and Belpochta. 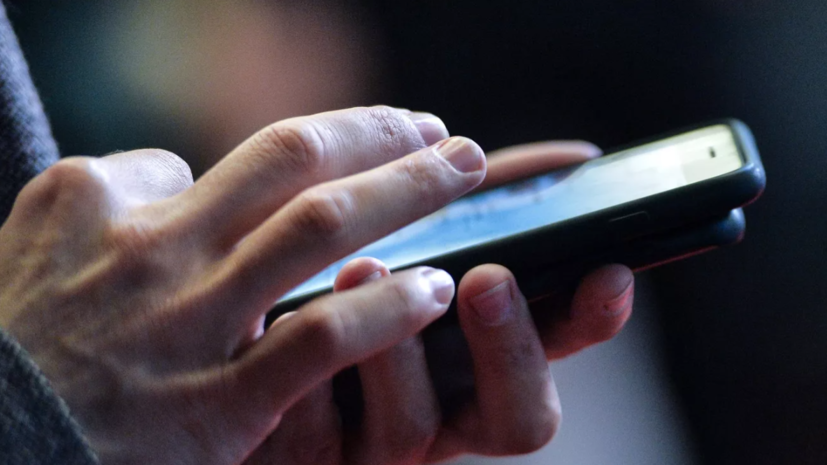 “The Board of Directors decided to suspend the membership of the Russian Post and Belpochta in connection with the request of many members of the association because of the aggression against Ukraine,” TASS reports PostEurope.

The Russian Post noted that this will not affect the postal service between the countries.

The organization also emphasized that Russian Post retained its membership in the key association of postal administrations - the Universal Postal Union.

Polish Minister of Sports and Tourism Kamil Bortnichuk said earlier that 33 countries had signed a joint statement demanding that Russia and Belarus be suspended from membership in sports organizations.