Athletics: rhythm for Jacobs in Stockholm

Hindered in his preparation by an injury, Italian Olympic 100m champion Marcell Jacobs is looking to regain some rhythm with high-level confrontations, notably on Thursday (7:00 p.m.) in Stockholm,… 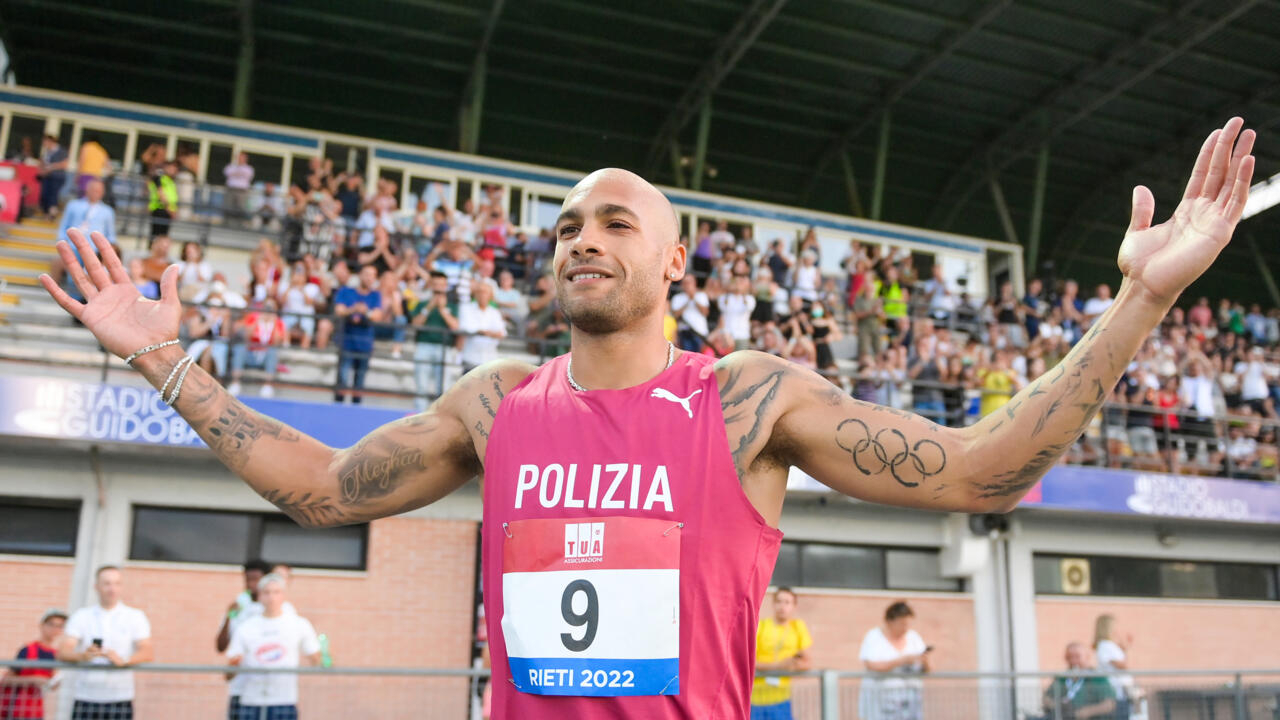 "I'm much better. I was stressed before my return to the track, but now I can concentrate on the World Championships, my big goal, and I hope to reach the best possible form in two weeks".

Jacobs wanted to be reassuring on Wednesday during the press conference for the Diamond League meeting in Stockholm, his first and last competition at the international level before the big meeting of the American summer.

The Italian scared himself and his supporters with a thigh strain that occurred in mid-May, which largely disrupted his rise to power.

"The injury came at a crucial time in my season and ruined all my plans. Now it's important for me to play as many races as possible to get back to racing before Eugene," said the 27-year-old. .

After becoming Olympic champion in the 100m and 4x100m to everyone's surprise last summer in Tokyo, Jacobs had extended his dominance to the gym this winter with a title of world champion in the 60m, and was highly anticipated this summer. .

After his return to Savona on May 18 (9 sec 99 then 10 sec 04), Jacobs was injured and could not resume training until mid-June, then competition last weekend in Rieti, where he conquered the title of Italian champion in 10 sec 12.

"I'm flying to a final training camp in Oregon directly after Stockholm. And I plan to play another competition there, we will decide on the spot", revealed the European record holder for the straight line (9 sec 80).

Jacobs is looking for rhythm before being again confronted with the best American sprinters, and in particular with his Olympic runner-up Fred Kerley, dazzling at the US Trials last week with his title in the 100m in 9 sec 76, the best performance in the world of the season.

"Fred is a friend. I can't wait to race against him and face the best," said Jacobs, who had missed a first confrontation with his rival in early May due to intestinal problems before the meeting in Nairobi.

In Stockholm, the tattooed Italian finds in particular the South African Akani Simbine, 4th in the last Olympics, and the fastest European of the season with the Briton Reece Prescod (9 sec 93 at the end of May in Ostrava).

Jacobs is here a good opportunity to fix an anomaly: he has never won at a Diamond League meeting in his career.