Iranian actress Zar Amir Ebrahimi, who had to leave Iran for France in 2008 following a sex scandal, was crowned the Best Actress award on Saturday for her role in the thriller… 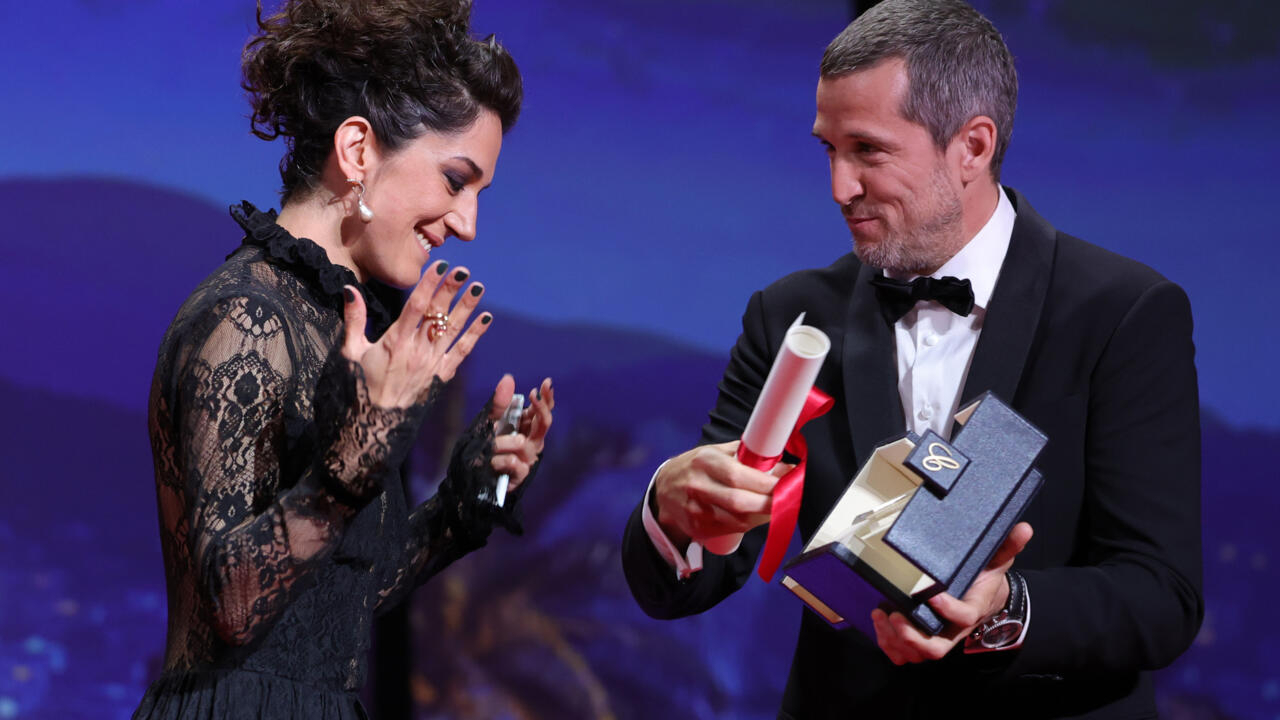 The actress first spoke in Farsi when she received her award.

"Tonight I have the feeling of having had a very long journey before arriving here on this stage (...) a journey marked by humiliations", she said, thanking France for the to have welcomed.

In this thriller with David Fincher sauce in the land of the mullahs which tells the assassination of prostitutes by a madman of God, she embodies a journalist in search of truth but confronted with the machismo of a patriarchal Iranian society.

"This film is about women, about their bodies, this film is filled with hatred, hands, breasts, everything that cannot be shown in Iran. Thank you Ali Abassi for being so crazy, so generous. Thank you for this art so powerful," she said, visibly moved.

Born in Tehran where she grew up, she performed in the theater and held important roles in TV movies and series.

Her career was abruptly interrupted in 2006 due to a sex scandal.

Scandal which forced her to leave her country for France in 2008. "I am condemned to freedom in France, I would like my family to be proud of me tonight as I am proud of my parents", she still said.