The Basmanny Court of Moscow arrested blogger Veronika Belotserkovskaya in absentia in the case of spreading fakes about the Russian Armed Forces. 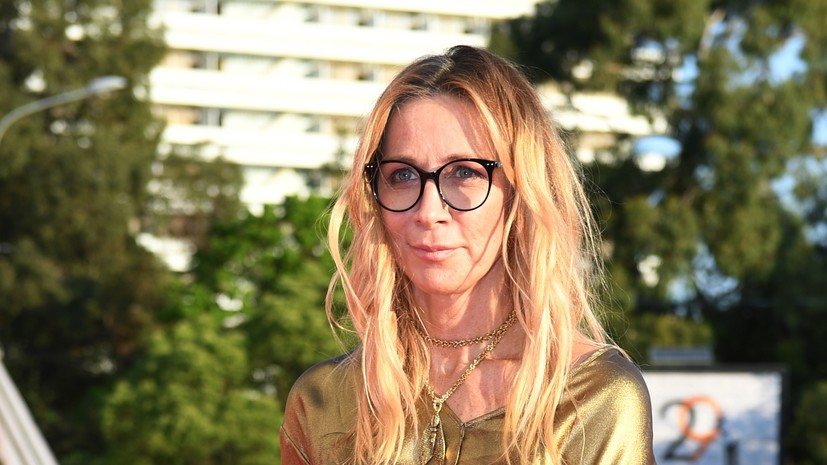 This is reported by RIA Novosti with reference to the representative of the court.

It is noted that the court granted the corresponding petition of the investigation.

In March, the Investigative Committee opened a criminal case against Belotserkovskaya for spreading fakes about the actions of the Russian Armed Forces.