FSB: in Kuzbass, an accomplice of the Ukrainian Nazis, who damaged the power line poles, was detained

In Kemerovo, an accomplice of the Ukrainian Nazis was detained, who was involved in the damage to two power transmission towers in Kuzbass, the FSB reported. 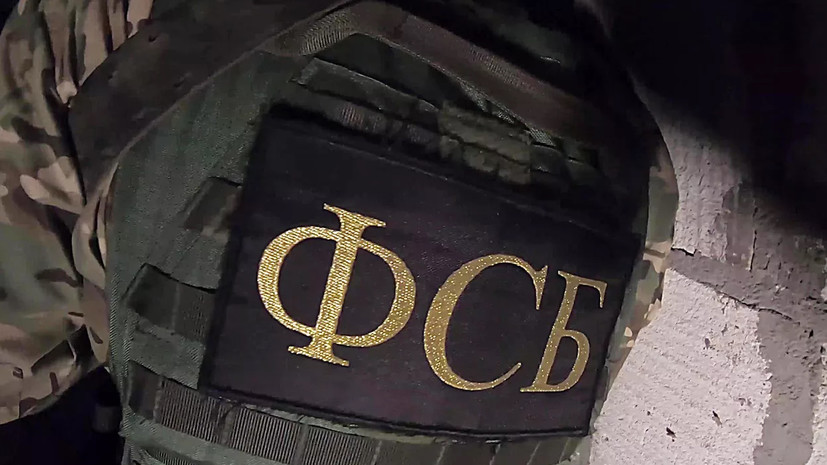 “In the city of Kemerovo, a Russian citizen was detained, who is a supporter of the Ukrainian Nazis, involved in the damage to two power transmission poles, which led to a temporary power outage on a power line in the Kemerovo region,” RIA Novosti quotes the department.

The detainee makes a confession.

A criminal case has been initiated.

Earlier, the FSB announced the arrest of a resident of the Kursk region associated with the special services of Ukraine for preparing a terrorist attack.

The detainee stated that his goal was to create panic in the region.