2021 among hottest years on record

The World Meteorological Organization (WMO) publishes this Wednesday, May 18 its report on the state of the climate in 2021. If 2016 was warmer, it still beat other sad records. 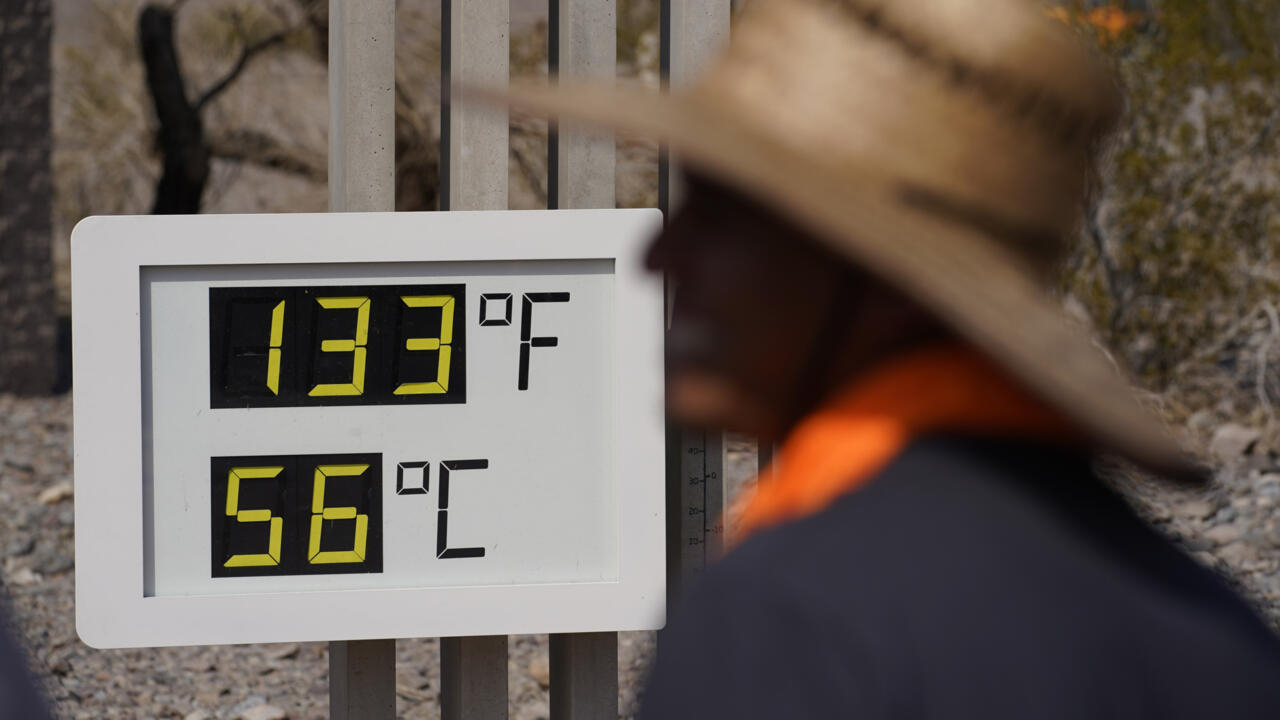 2021 among hottest years on record

The World Meteorological Organization (WMO) publishes this Wednesday, May 18 its report on the state of the climate in 2021. If 2016 was warmer, it still beat other sad records.

It's a lamentable litany of humanity's failure to fight global warming

Antonio Guterres' introductory remarks at the start of the report set the tone.

The Secretary General of the United Nations, however, delivers a faithful summary: the report of the World Meteorological Organization (WMO) on the state of the climate in 2021 is chilling, without bad puns.

+1.1 degrees compared to the pre-industrial era.

The past seven years have been the hottest on record, and 2021 is no exception.

If last year did not beat the sad record of 2016, it is partly because of the La Nina phenomenon, explains Omar Baddour, head of the WMO's climate monitoring office: "

There was a cooling provisional waters of the equatorial Pacific and much of the southern hemisphere.

This has led to cooler temperatures than in 2020.

That said, 2021 is indeed the hottest year in the presence of a La Nina phenomenon.

Sea level is rising at an increasingly sustained rate of 4.5 mm per year.

This can be explained by two factors: the warmer the water in the oceans, the more it expands, increases its volume and rises.

The phenomenon is exacerbated by the melting of continental ice, particularly in Antarctica and Greenland.

The latter also experienced rain for the first time at the summit of the Summit station, yet installed at the top of a glacier at 3,216 m.

Another sad record concerning the oceans: they have never been so acidic.

This is linked to the concentration of CO2 in the atmosphere, which is also reaching levels never recorded before.

The oceans act as carbon sinks.

In contact between water and the atmosphere, the CO2 included in it dissolves in the ocean.

This makes it possible to capture part of the emissions due to human activity, but in return acidifies the water.

For now, the ocean is still playing its role of absorbing greenhouse gases emitted by humans,

” observes Omar Baddour, from the WMO

It absorbs between 25 and 30% of the excess of these gases, in particular CO2, but to the detriment of water quality.

This damages biomass and marine biodiversity

In 2021, all experienced at least one major heat wave episode.

A Litany of Disasters

The latest WMO report thus aligns a litany of disasters all around the planet.

terrible floods – in central Europe and Germany, in particular – which caused more than 20 billion dollars in damage;

It is this time 75 billion dollars of damage.

Finally, there are the droughts which have affected many regions of the world: Canada, the United States, Iran, Afghanistan, Turkey, etc. The Horn of Africa and Madagascar in particular are thus hit by a intense drought event for almost two years, with devastating effects on food security.

The WMO and another UN agency, the FAO, estimate that more than a million people are in need of urgent assistance.

Climate-displaced people now number in the millions, writes the WMO, mainly in Asia, following tropical storms and floods, but also in Africa, Sudan, Ethiopia and Niger.