The DPR reported that ten Ukrainian soldiers surrendered at Azovstal

Ten Ukrainian soldiers from the Azovstal plant in Mariupol surrendered to the forces of the Donetsk People's Republic. 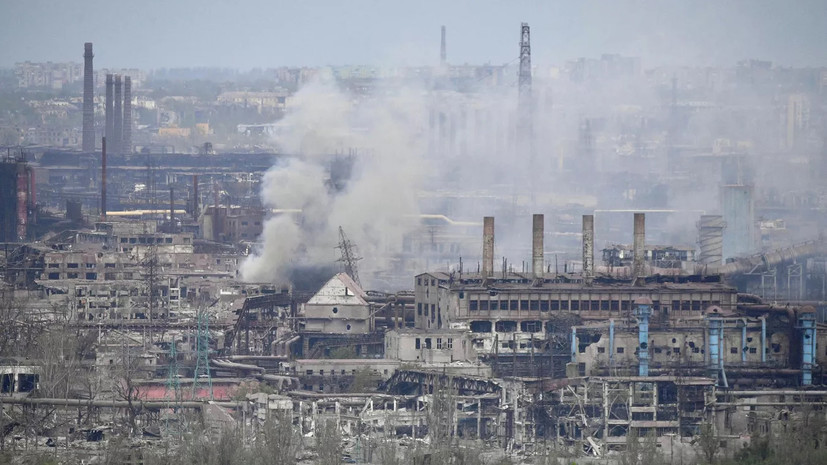 Alexander Khodakovsky, commander of one of the units of the internal troops of the DPR, announced this on Telegram.

According to him, "the first ten soldiers with white flags" came out.

Earlier it was reported that on the initiative of the Russian leadership, 50 civilians were rescued from the Azovstal plant in Mariupol on May 6, including 11 children.