Nepal, hotspot of the hippie wave of the 60s and 70s, plans to relaunch its "ganja"

Marijuana may soon be legalized in Nepal, with MPs eyeing a return to the liberal drug policies that have made the country a hotspot for paradise-seeking hippies... 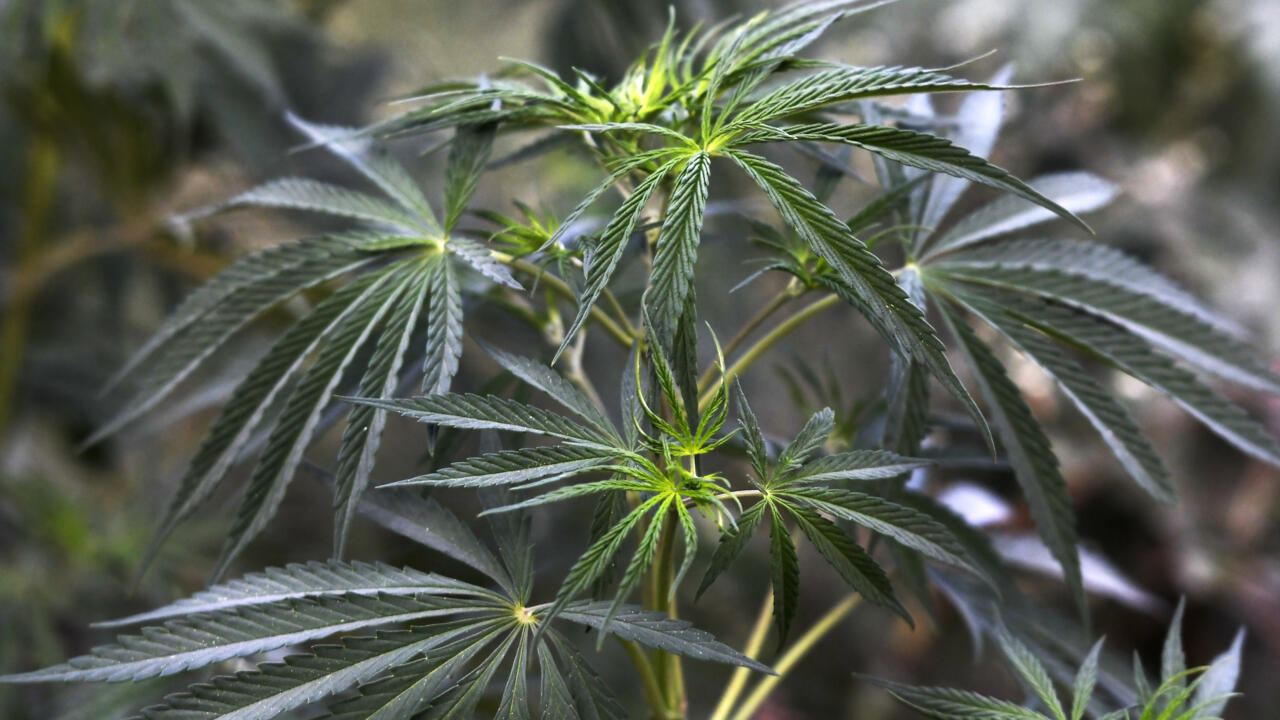 Half a century ago, thousands of young, long-haired, mostly Western backpackers thronged Kathmandu to sample the potent strains of marijuana and hashish offered in government-licensed shops on "Freak Street", the "Rue des Affreux" named in reference to the hippies.

The war on drugs that Washington waged around the world, accompanied by pressure on foreign governments, led to the closure of dispensaries in 1973 and the prohibition of cannabis cultivation, forcing farmers to destroy their plantations.

But now, as Western countries relax their own marijuana laws, the Nepalese government and advocates of law reform believe it's time to stop criminalizing its production, which is deeply rooted in culture and religious practices. from the country.

"It is not justifiable that a poor country like ours should treat cannabis like a drug," Nepalese Health Minister Birodh Khatiwada, who sponsored Nepal's first parliamentary motion advocating the ban ends in January 2020.

Two months later, a bill was submitted to deputies asking for partial legalization.

However, a change of government stalled the process.

"Our people are being punished (...) and corruption is increasing because of smuggling, because we follow the decisions of developed countries who do what they want," said Mr. Khatiwada.

In December 2020, Nepal successfully supported a campaign with the United Nations to remove cannabis from its list of the world's most harmful drugs.

Nepal's Ministry of Interior has since launched a study on the medicinal properties and export potential of marijuana which should support a new parliamentary debate in favor of lifting the ban.

"It's a drug," says Rajiv Kafle, an HIV patient who campaigns for the legalization of cannabis.

According to him, allowing it again would give a "significant boost" to Nepal's tourism industry, knocked out by the Covid pandemic, and would benefit Nepalese suffering from chronic illnesses.

While current law allows medical cannabis, there is no established framework for therapeutic use and the government still enforces a blanket ban on consumption and trafficking.

"So many patients use it, but they are forced to do it illegally", he regrets, "they can get caught at any time."

In practice, a tourist is unlikely to be prosecuted for a joint smoked on a street in Kathmandu.

The authorities also look away at the time of the annual festival in honor of the Hindu god Shiva, often equipped with a chillum, a kind of pipe used by sadhus to smoke cannabis.

The scent of "ganja" floats around the Pashupatinath temple in Kathmandu where these holy men gather to celebrate the "gift" of Shiva with the faithful, also equipped with pipes.

A sadhu, or Hindu holy man, at the Pashupatinath temple in Kathmandu on April 27, 2022 PRAKASH MATHEMA AFP

But elsewhere, the sanctions are applied with severity.

Marijuana traffickers face up to ten years in prison, and police seize and destroy thousands of cannabis plants across the country each year.

The ban interrupted a long tradition of using cannabis, which grew wild in Nepal, in food, to produce fiber and Ayurvedic medicine.

"The ban has destroyed an important source of income in this region," a farmer in the western district of Dang told AFP.

"We ignored how much it was part of our culture and our daily life, not just as an intoxicant."

Several Western countries have ended their own bans on marijuana use in recent years, including parts of the United States, such as California where a strain originating in Nepal is sold under the brand "Himalayan Gold".

For Barry Bialek, a doctor at a cannabis research center at the University of Kathmandu, the labeled trade in Nepalese marijuana could prove very lucrative locally and "benefit the global market".