Friskolan's CEO hopes for a right-wing majority in the election: "Waiting for it"

Raoul Wallenbergskolan has received permission to start an elementary school in Tibro, and the company does not really need to have the politicians with it. But it makes it easier. Therefore, the CEO hopes for a right-wing majority after the election this autumn. - We think we are a little low and are waiting for it, says Peter Gejervall, CEO of Raoul Wallenbergskolan in Skaraborg. 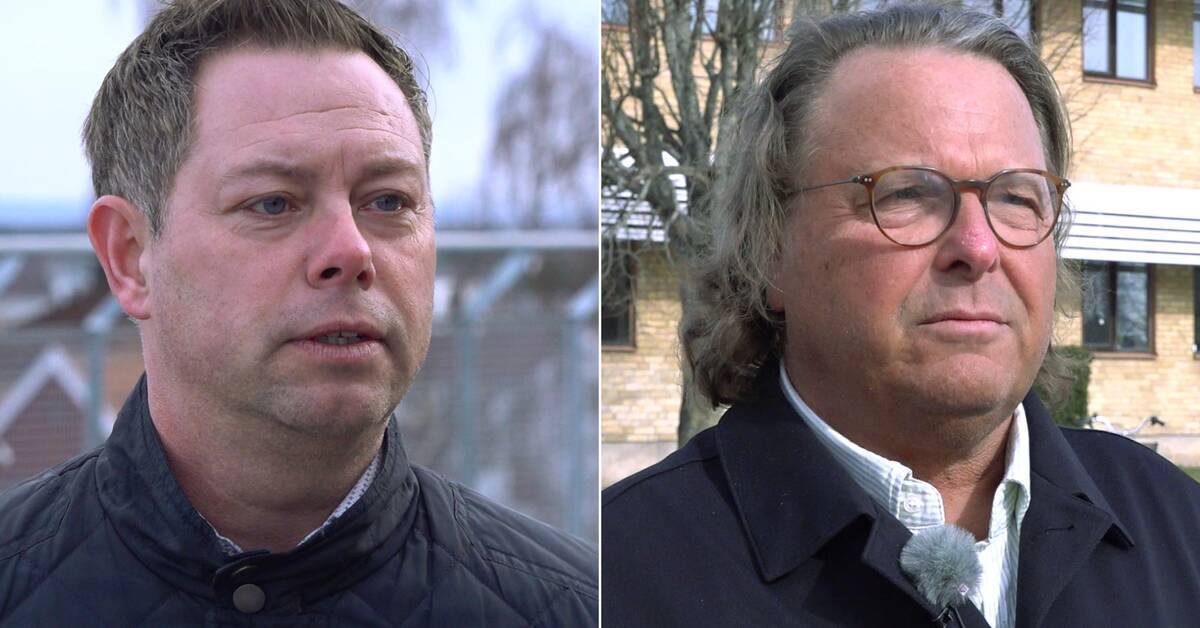 In the clip above, you can see what Peter Gejervall says about the criticism from S, C and L in Tibro.

And also what the opposition politician PeO Andersson (M) thinks about the two independent schools that are in the process of entering the municipality.