War in Ukraine: how is Europe organizing itself to be able to do without Russian gas?

The gas battle is triggered by the Europeans, who are trying to get out of dependence on Russian gas. The Twenty-Seven are looking for alternatives to limit the use of Russian imports. In France, an LNG port project,&nbsp;a ship capable of storing several billion m3 of gas, is under discussion. 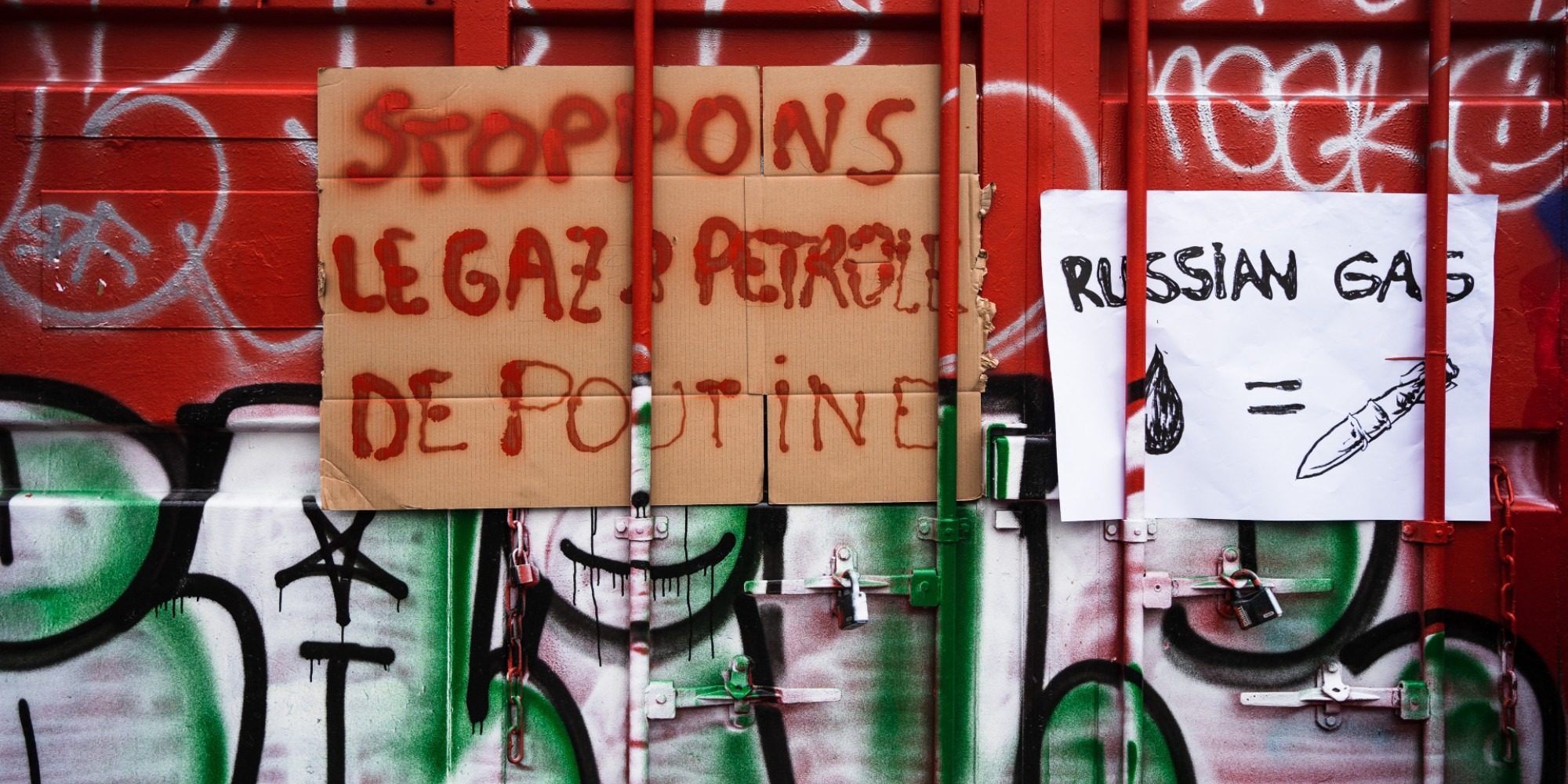 The gas battle is triggered by the Europeans, who are trying to get out of dependence on Russian gas.

The Twenty-Seven are looking for alternatives to limit recourse to Russian imports.

In France, an LNG port project, a ship capable of storing several billion m3 of gas, is under discussion.

Russia's attack on Ukraine raises the question of Europeans' dependence on Russian gas.

Since the start of the conflict, the various European countries have launched new projects to find alternatives to Vladimir Putin's gas.

Innovations in energy that can nevertheless have impacts in terms of biodiversity.

In France, for example, a floating LNG port project in Le Havre is on the table to increase our imports of liquefied natural gas.

Germany has also embarked on the construction of an LNG port.

For its part, Spain wants to boost its imports from Algeria.

Russian gas: the French called upon to save energy now

Another example in Denmark, the construction of a gas pipeline linking Norway to Poland has resumed.

However, the Danish environmental authority initially opposed the project, citing its impact on biodiversity.

Faced with the energy emergency, it gave the green light.

The European Union is therefore working hard to free itself from its dependence on Russian gas.

But that will not be enough, warns Nicolas Goldberg, of Colombus Consultants: "In the short term, it will above all be a fossil revival. That means using more coal to produce electricity or to inject it into heating networks. . It will mean consuming less. Sobriety, efficiency, perhaps emergency load shedding plans, but indeed diversified, it takes time."

There remains the question of the enormous Nord Stream 2 gas pipeline between Russia and Europe, ten billion euros, financed by five European countries.

The project was suspended as soon as the Russian offensive in Ukraine and according to experts in the sector, there is very little chance that it will ever be put into service.