L1: Lyon in a hurry against Nice, Bordeaux picks up the pieces

Only 8th with 34 points, OL are struggling to grab the European wagon. The reception of Nice on Saturday (9:00 p.m.) offers the Rhodaniens the opportunity to replace themselves against a direct competitor for the Ligue des… 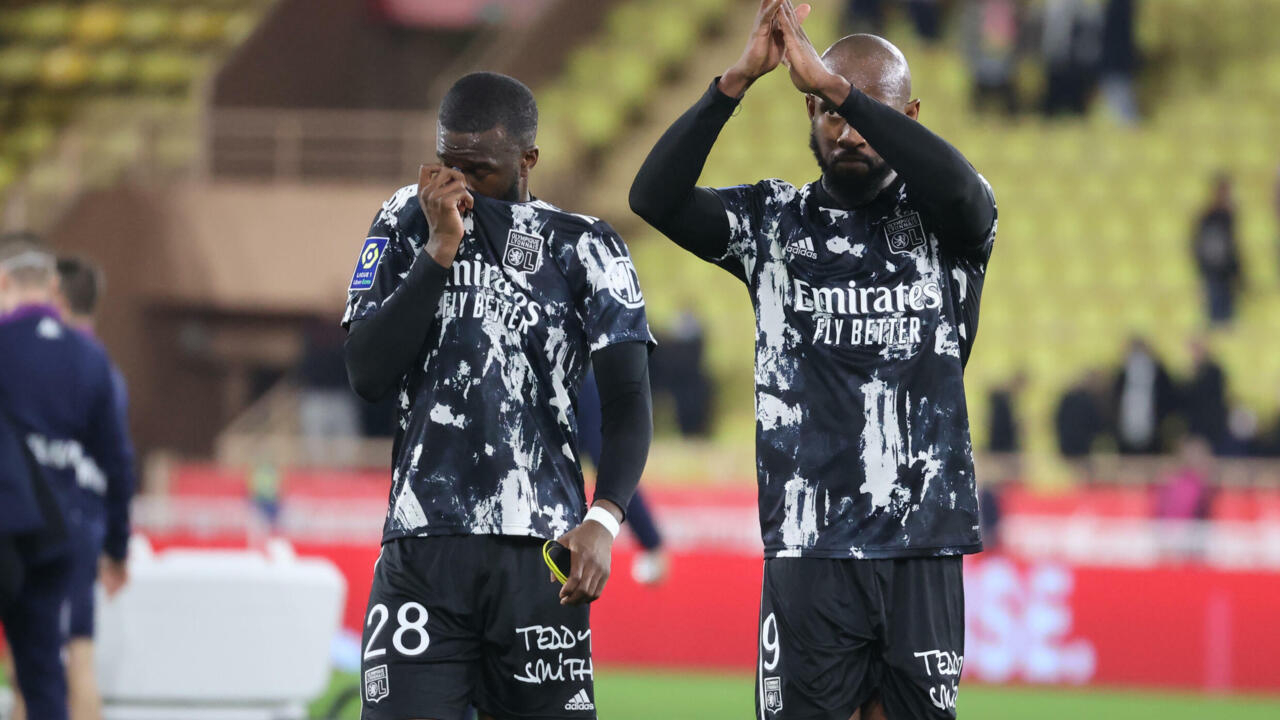 But the helplessness shown by the men of Peter Bosz last weekend in Monaco (2-0 defeat), another candidate for European qualification, is not very reassuring.

"At half-time, I could have changed 8 or 9 players," admitted the OL coach after the match, a sign that his tactical plan is still far from complete, especially since he must now integrate two major recruits, Romain Faivre and Tanguy Ndombélé.

Opposite, Nice regained confidence by eliminating OM from the Coupe de France on Wednesday (4-1), with a gala Justin Kluivert, author of a double.

But in L1, the Gym let points slip away, like their surprise defeat at home on Sunday against Clermont (1-0).

His third place is not yet directly threatened during this 24th day, but several teams are approaching, including Strasbourg, 4th at four points.

The Pole has not yet won under the direction of Jorge Sampaoli, struggling to chain the matches.

But a year after his arrival in the Marseille city, the former Neapolitan remains the best option for the center forward position.

"He is not yet at 100%, when he is he will help us even more", assured Sampaoli last week, a few days after having stung his attacker by asking him to be "complementary" and to "integrate".

After his hat-trick against Angers, the 27-year-old striker fell into line in the Coupe de France on Wednesday, suffering from the comparison with Nice strikers Amine Gouiri and Andy Delort.

In Moselle, the striker and his teammates, dolphins of PSG, will have to redeem themselves after the disillusionment in the Cup and above all to plug the gaps, after having conceded eight goals in the last three matches.

Fifty-eight goals conceded in 23 matches is quite simply the worst total of the five major European Championships this season, the worst also in Ligue 1 since the 1975-1976 season, according to statistician Opta.

The Girondins de Bordeaux defense is taking on water week after week, and coach Vladimir Petkovic did not survive the rout of Reims on Sunday (5-0).

His successor has not yet been named, even if the press is waiting for former Reims technician David Guion, it is Jaroslav Plasil who will take Bordeaux to Lens on Sunday (5:05 p.m.).

For the Girondins, the objective is to avoid further humiliation, and why not get out of the red zone where they are stuck (19th), with only 20 points and a catastrophic goal difference (-24).

Opposite, the Sang et Or, ninth, have lost their last two meetings in Ligue 1 and are struggling to compete with the candidates for Europe.