Nuclear: what will Emmanuel Macron announce in Belfort?

President Emmanuel&nbsp;Macron&nbsp;is due to present Thursday in&nbsp;Belfort&nbsp;his nuclear recovery plan in France as well as a global energy strategy, which promises to be one of the major themes of his future campaign. The Head of State must go to the manufacturing site of the Arabelle turbines that equip French nuclear power plants. 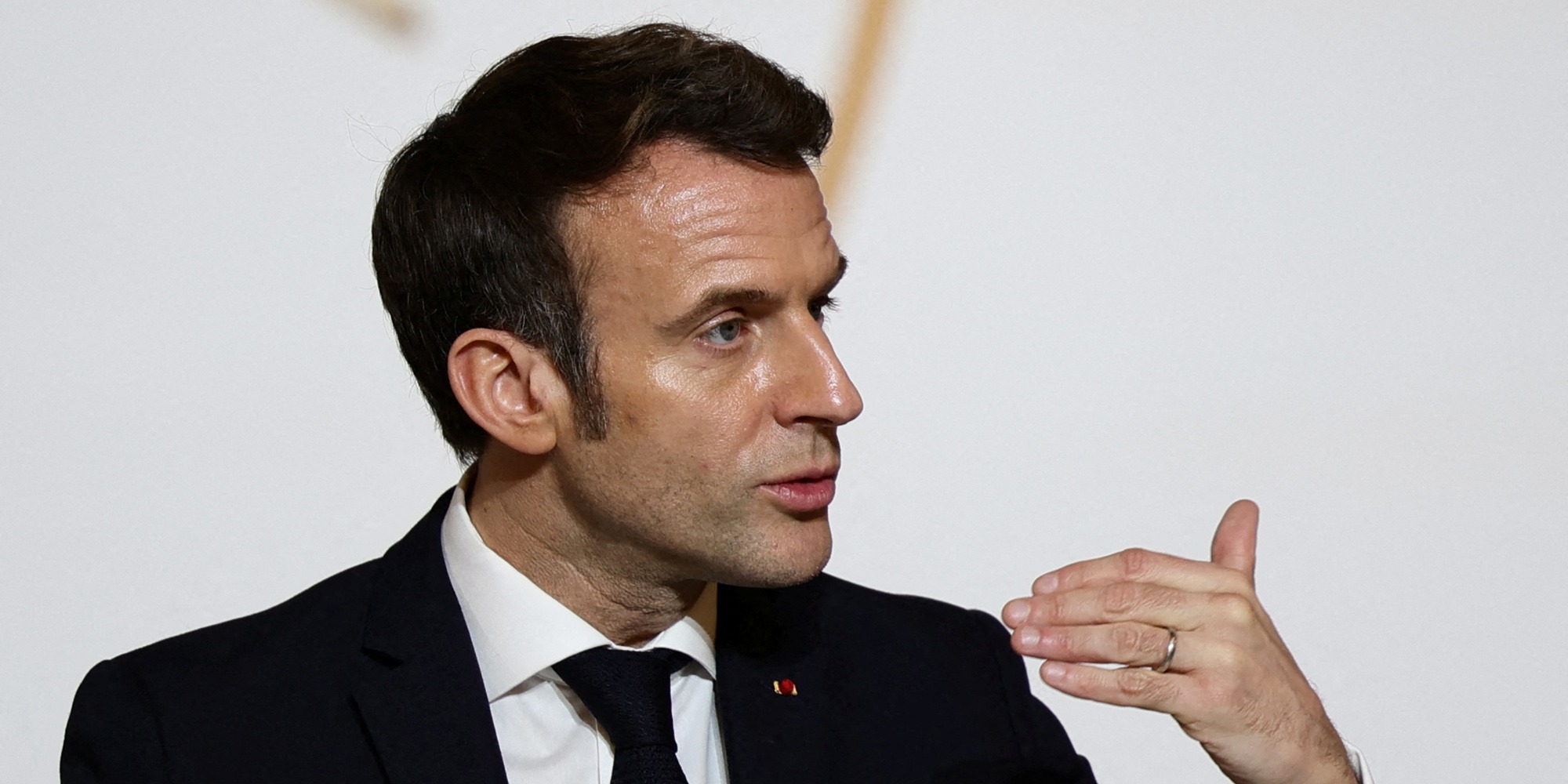 President Emmanuel Macron must present Thursday in Belfort his nuclear recovery plan in France as well as a global energy strategy, which promises to be one of the major themes of his future campaign.

The Head of State must go to the manufacturing site of the Arabelle turbines that equip French nuclear power plants.

Atoms, renewables and energy savings: Emmanuel Macron is due to present Thursday in Belfort his nuclear recovery plan in France as well as a global energy strategy, which promises to be one of the major themes of his future campaign.

Two months before the presidential election, the trip is intended to be symbolic: the president and quasi-candidate will go to the manufacturing site of the Arabelle turbines equipping French nuclear power plants, sold in 2015 to the American General Electric when Emmanuel Macron was Minister of Economy.

A gradual turn by Macron

This choice to sell Alstom's energy branch to GE has been regularly criticized.

However, under pressure from the executive, EDF was preparing to buy the nuclear activities of the American conglomerate, including the Arabelle turbines.

A takeover desired by the Head of State in the name of industrial sovereignty.

"No", insists the Elysée, which calls for "recontextualizing" a "difficult" period at the time for Alstom, "which had decided to sell these nuclear activities to refocus on rail", while "the choice of GE presented a form of logic".

Since then, Emmanuel Macron has made a gradual shift, to the point of assuming loud and clear his pro-nuclear choice, he who in 2017 insisted above all on his campaign commitment to reduce nuclear power to 50% of electricity production.

- Emmanuel Macron: from President to candidate, an increasingly assumed transition

A major revival of the nuclear program

Its main announcement on Thursday will therefore focus on a major revival of the nuclear program with the decision to build a series of new second-generation EPR nuclear reactors, according to a source close to the executive.

This could go as far as ordering six EPR 2 reactors from EDF with an option for 8 more, ie 14 in total.

This announcement should come as EDF announced on Wednesday new delays and additional costs for the EPR under construction in Flamanville, in the Manche department.

Emmanuel Macron should also talk about the program of small nuclear reactors.

Nuclear power, "it's ecological, it allows us to produce carbon-free electricity, it contributes to our energy independence and it produces electricity that is very competitive", sums up the Elysée.

“The state will play its role”

EDF has already submitted to the State a proposal to build six EPR2 reactors (improved version of the EPR) for around fifty billion euros.

The group proposes to build them in pairs on three sites: first in Penly in Seine-Maritime, near Dieppe, then in Gravelines in the North and finally in Bugey in Ain) or Tricastin in Drôme.

"The State will contribute and play its role" in the financing, announces the Elysée.

"Several external audits have been carried out by the government to attest to the solidity of the costing by EDF and these elements will be made public in the days following the president's speech", further specifies the presidency.

Beyond that, it is a global energy strategy that the Head of State must present, anxious to show that he continues to attach importance to renewable energies, for him complementary to nuclear power.

"Electricity consumption increases immediately, building a new nuclear reactor is not before 15 years, so renewable energies are needed immediately", underlines the Elysée.

Another track, energy savings, with the objective of "reducing our consumption without losing quality of life or purchasing power".

The goal is also energy independence, particularly in relation to imports of Russian gas.

The framework speech that the Head of State is to deliver in Belfort therefore outlines a long-term perspective, but must also allow him to occupy one of the major topics of the campaign from now on.

Even if it means attracting criticism: Yannick Jadot, EELV presidential candidate, denounces an "electoralism" of the president who, according to him, "just before the presidential election, is trying to correct the aberration of having sold Alstom to General Electric, in absolutely unacceptable conditions for France".

In unison, the NGO Greenpeace also denounced on Wednesday an "electoralist objective" of an "opportunistic candidate".