The DPR did not rule out the concentration of 150,000 troops of the Armed Forces of Ukraine near the line of contact in the Donbass

The number of Ukrainian military near the line of contact in the Donbass can reach 150 thousand people. This was stated by the deputy head of the People's Militia Department of the self-proclaimed Donetsk People's Republic (DPR) Eduard Basurin. 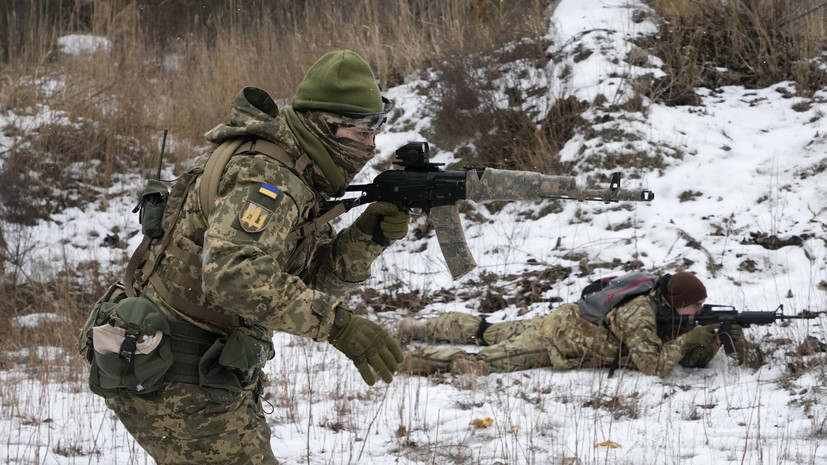 “In principle, probably not 120 thousand, but more.

Now three more brigades are moving, the fourth is being prepared - this is about 20-25 thousand. As a result, it will be up to 150 thousand. This is not counting the nationalists who also arrive here, so the group will be about 150 thousand, ”RIA Novosti quotes him as saying on the air of the program "60 minutes" on the TV channel "Russia 1".

Basurin added that two-thirds of the Armed Forces of Ukraine could be concentrated on a small sector of the front.

Earlier, the People's Militia Department of the DPR stated that Ukraine had restricted the exit of citizens liable for military service from its territory.