The head of the Crimean parliament committee on public diplomacy and interethnic relations, Yuri Gempel, said that delegations of public figures from Germany and Kazakhstan should arrive on the peninsula in May. 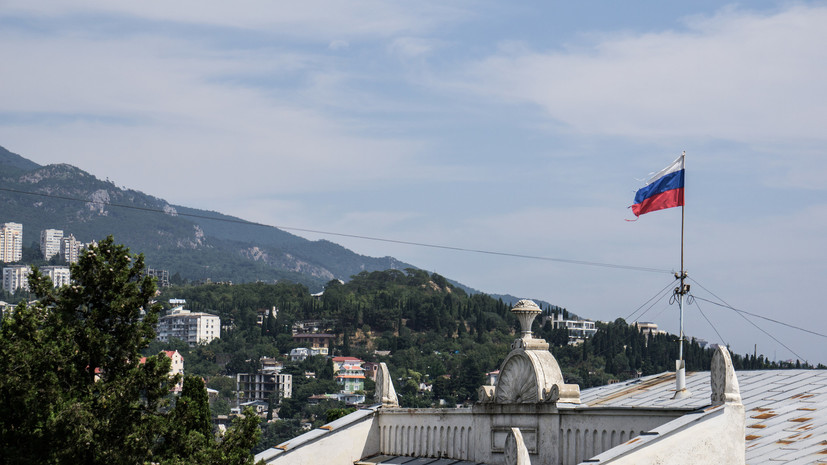 “At the end of May, we are planning the arrival of delegations of social activists from Germany and Kazakhstan,” RIA Novosti quotes him.

According to him, within the framework of the visit, if the epidemiological situation allows, it is planned to hold an international friendly hockey tournament.

In December 2021, it was reported that a delegation from Belarus consisting of five people arrived in Crimea.