The number of criminal cases that are being investigated in Kazakhstan as a result of the riots has increased to 695, said Azamat Sargazin, senior assistant to the republic's prosecutor general. 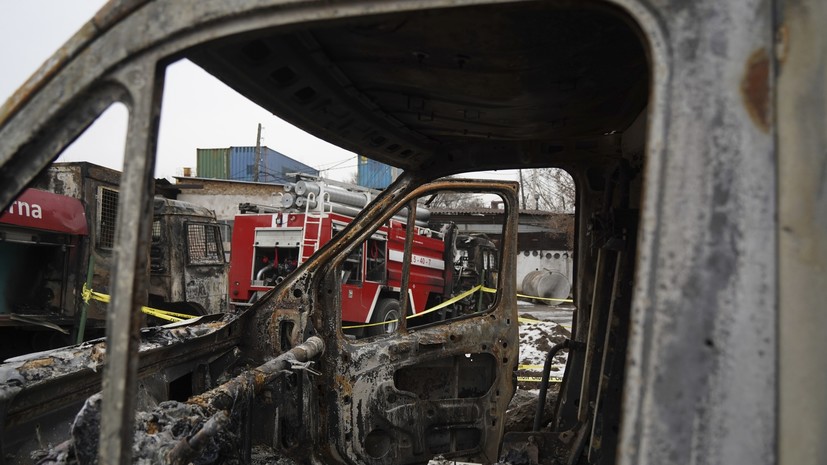 “695 pre-trial investigations have been launched on grave and especially grave crimes, including 44 on acts of terrorism, 15 on murders, six cases on facts of propaganda and calls for the seizure of power,” RIA Novosti quoted Sargazin as saying at a briefing.

According to him, 780 people were detained as suspects.

According to TASS, Sargazin also announced that the courts were considering 8,354 administrative cases related to the unrest in the country.

Earlier, employees of the border service of the National Security Committee of Kazakhstan detained a citizen of Uzbekistan in the south of the republic, who allegedly took part in the riots.