Faced with an increase in Covid-19 cases, China on alert before the Beijing Olympics

Some 140 new cases of Covid-19 were recorded in China on Saturday, the highest figure in four months. A few weeks before the Beijing Olympics, the authorities are rushing ... 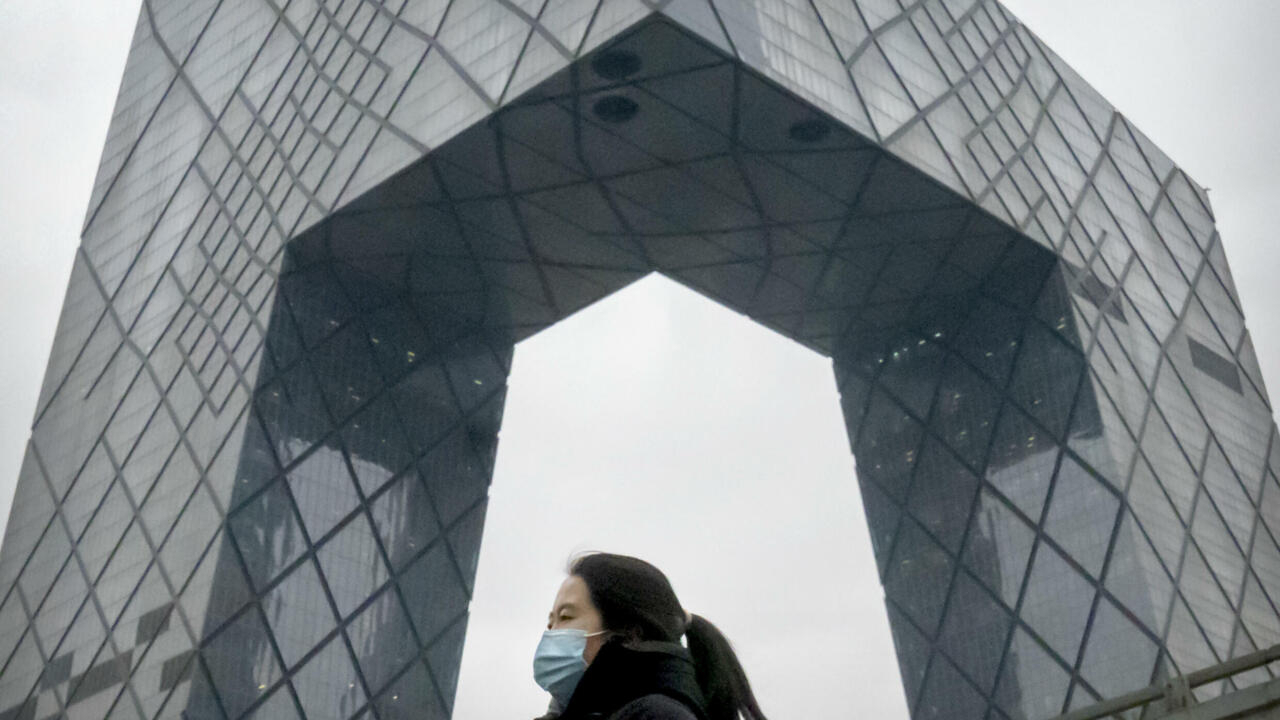 This is the highest figure in four months, as authorities rush to contain the epidemic in several regions, including the city of Xi'an, where millions of people are confined.

Of the 140 new infections, 87 were transmitted locally, according to a statement from the National Health Commission, up from 55 a day earlier.

A novelty, specifies Lou Kisiea, correspondent of France 24 in Shanghai.

"Previously, the majority of cases were detected on travelers from abroad."

Most of the contaminations occurred in Xi'an, in the province of Shaanxi (northwest), where 13 million inhabitants have been confined since Thursday.

In Beijing, residents are encouraged not to leave the city, Lou Kisiela reports.

One month before the Winter Olympics, held in Beijing, China is on alert.

"With this new resurgence, the restrictive measures could become even tougher," said our correspondent, adding that at this stage, only one positive case has been detected in Beijing this week: a person from Xi'an.

"Pekingese are encouraged not to leave the city. For the Olympic Games, the protocol will be strict: athletes, coaches and journalists will be placed in sanitary bubbles", continues Lou Kisiela.

Participants in the Olympics will therefore have no contact with the outside world, and will only be able to move between the three controlled Olympic venues.

As the country has reduced the number of cases to a minimum thanks to a "zero Covid" strategy that includes border restrictions, long quarantines and targeted lockdowns, cases have multiplied in recent weeks.

Under strict containment rules, as of Thursday, households in Xi'an are no longer allowed to send one member outside every two days to buy basic necessities.

Residents must obtain special permission from their employer or local authorities to leave the city.

Xi'an has recorded 330 symptomatic locally transmitted cases since the first case was reported on December 9, 2021, which is few compared to outbreaks elsewhere in the world.

But some 26 Xi'an government officials have been sanctioned for failing to prevent the virus, the Chinese disciplinary body said on Friday.

Local authorities who are believed to have failed to control the virus in their area are regularly fired or reprimanded as part of Beijing's strict approach.

Xi'an's cases have so far spread to five other cities, including Beijing, according to state media, fueling fears about how quickly the virus is spreading in the country.

China has reported 100,871 symptomatic cases and fewer than 5,000 deaths since the virus first emerged in Wuhan city at the end of 2019.