Emergencies Ministry officials raised the bodies of two more dead miners from the Listvyazhnaya mine in the Kemerovo Region. 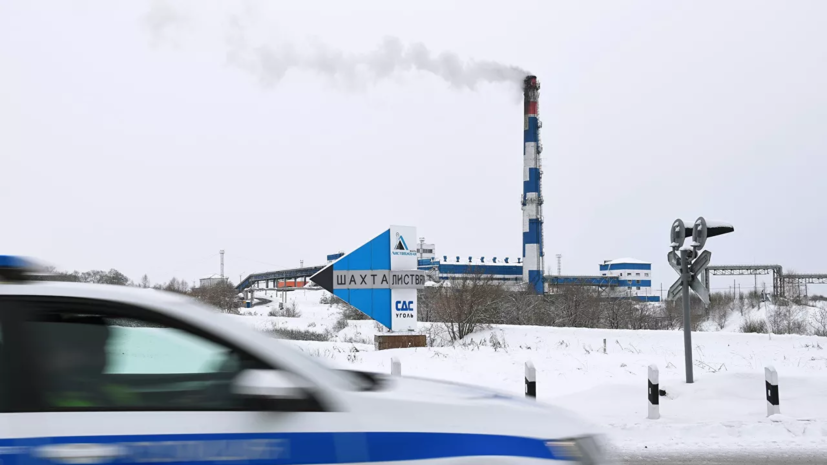 “Mine rescuers EMERCOM of Russia continue prospecting work at the Listvyazhnaya mine in the Kemerovo region - Kuzbass.

During them, on December 4, mine rescuers raised two more dead miners to the surface, "TASS reports with reference to the Russian Emergencies Ministry.

Earlier it was reported that the bodies of 29 people - 27 miners and two mine rescuers - still remain in the Listvyazhnaya mine.

On December 3, 12 bodies of those killed in a methane explosion were raised from the mine.

An emergency at the mine occurred on November 25, as a result of the tragedy 51 people died.