University exam cheating: Both sides will probably appeal the Court of Appeal's ruling

The Göta Court of Appeal's ruling against the university entrance examination league and the cheaters will in all probability be appealed to the Supreme Court by both the prosecutor and the defense side. 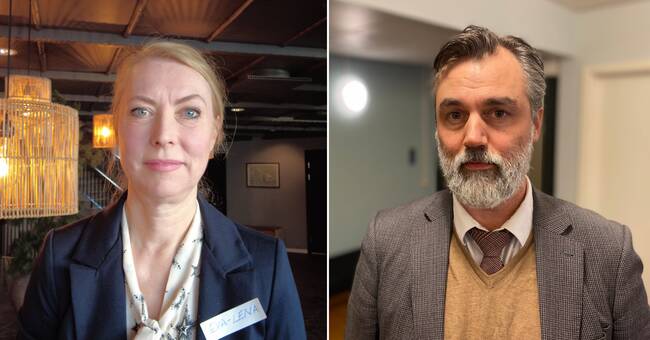 Eva-Lena Wessman, chief prosecutor at the Economic Crimes Authority in Linköping, is largely satisfied but still believes that it may be relevant to request a trial at HD.

- We have argued very hard for it to be seen that the three main characters have worked in a business together and so you have not seen this.

Edward Lundqvist is a defense lawyer for the 29-year-old who was sentenced to the heaviest punishment of those involved - 3 years and 6 months in prison.

- I think he will want to appeal to the Supreme Court.

Hear prosecutor Wessman and lawyer Lundqvist comment on the Court of Appeal's ruling in the video above.