First Deputy Chairman of the State Duma Committee on International Affairs Dmitry Novikov, in an interview with RT, commented on the statement of the representative of the German Foreign Ministry about Berlin's rejection of sanctions against the Nord Stream 2 gas pipeline. 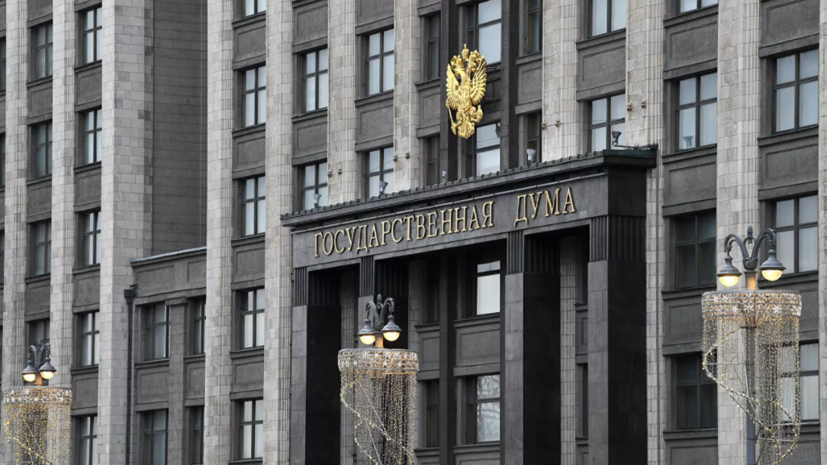 “In the most difficult periods, when the clouds seemed to be gathering over Nord Stream 2, I always predicted that it would be completed, and the Germans would bring the project to completion ... The construction of the gas pipeline would not have started in principle if in Germany there were no people who understood that such a gas pipeline meets the interests of German business, citizens and the economic development of Germany in general, ”Novikov said.

Economic issues related to Nord Stream 2, according to the deputy, are reflected in the political segment of Germany.

So, according to him, some politicians prefer not to advertise their attitude to the gas pipeline project, while others, like, for example, the representative of the German Foreign Ministry Christopher Burger, are capable of making public statements in support of Nord Stream 2.

Novikov also stressed that such a reaction to US sanctions indicates Germany's readiness to defend its interests.

Earlier, a spokesman for the German Foreign Ministry Christopher Burger said that Berlin opposes the imposition of US sanctions on the Nord Stream 2 gas pipeline.

According to the Axios portal, the German government has called on the US Congress not to impose sanctions on the Nord Stream 2 gas pipeline due to the fact that new restrictive measures could weaken confidence in the United States.