The head of the Kemerovo region, Sergei Tsivilev, at the operational headquarters at the site of the emergency, said that the plan of the operation to search and rescue the miners of the Listvyazhnaya mine was being adjusted in connection with the dangerous working conditions of the rescuers underground. 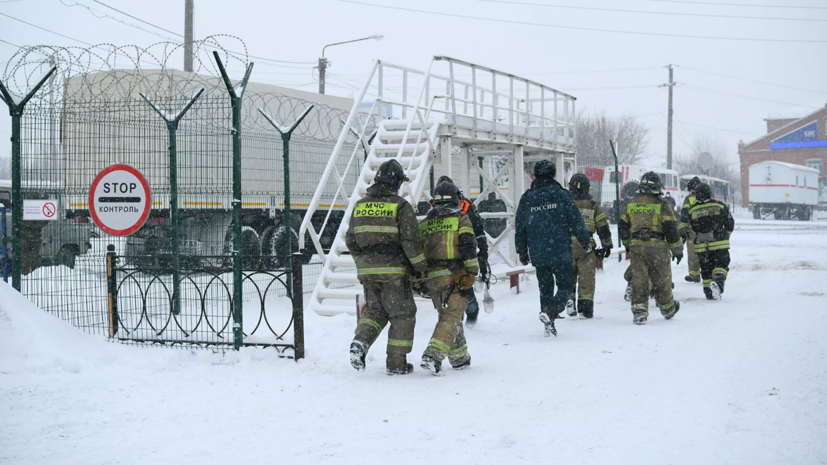 According to TASS, he also clarified that the operation would not resume until morning.

“We discussed the further work plan with all the specialists.

Our task - without risk for mine rescuers, because we have already lost three, is to develop an action plan to move step by step deeper into the mine, ”Tsivilev said.

According to him, a large group of specialists will work in the mine.

“The plan is now being drawn up, and it will be developed on the basis of a forecast and assessment of the situation in the mine.

Now we are waiting until the morning, analyzing, working on forecast plans.

Then we will adjust the action plan in detail, because we no longer have the right to risk the lives of mine rescuers, ”he said.

Earlier it was reported that the bodies of three missing mine rescuers were found in the Listvyazhnaya mine.

According to the latest data, 11 miners were killed.

After the accident, the authorities of the Kemerovo region declared a three-day mourning period from 26 to 28 November.

The chairman of the Investigative Committee of Russia, Alexander Bastrykin, promised that the most thorough check of the emergency would be carried out.