Deputy Prosecutor General of Russia Dmitry Demeshin said that the preliminary cause of the emergency at the Listvyazhnaya mine is considered to be a methane explosion. 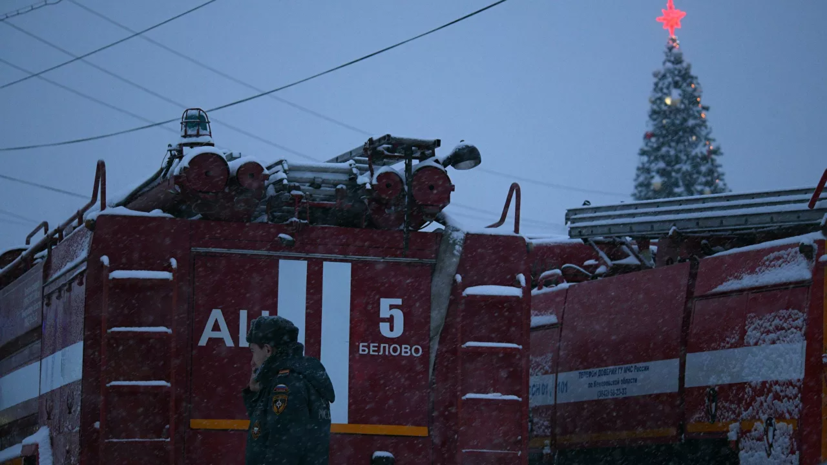 “Most likely, it was a methane explosion, caused by the fact that there was some kind of spark, which entailed an explosion and a dynamic impact.

He injured people who could not get out, ”RIA Novosti quotes him.

According to him, investigators of the Investigative Committee of Russia from Moscow arrived to investigate the causes of the emergency.

Earlier it was reported that the bodies of three missing mine rescuers were found in the Listvyazhnaya mine.

According to the latest data, 11 miners were killed.

After the accident, the authorities of the Kemerovo region declared a three-day mourning period from 26 to 28 November.

The chairman of the Investigative Committee of Russia, Alexander Bastrykin, promised that the most thorough check of the emergency would be carried out.