In Martinique, the prefect decrees a curfew in the face of urban violence

In a statement, the prefect of Martinique on Thursday established a curfew "from 7 p.m. to 5 a.m. until calm" to deal with the "nocturnal urban violence" that the island has been experiencing since Monday. 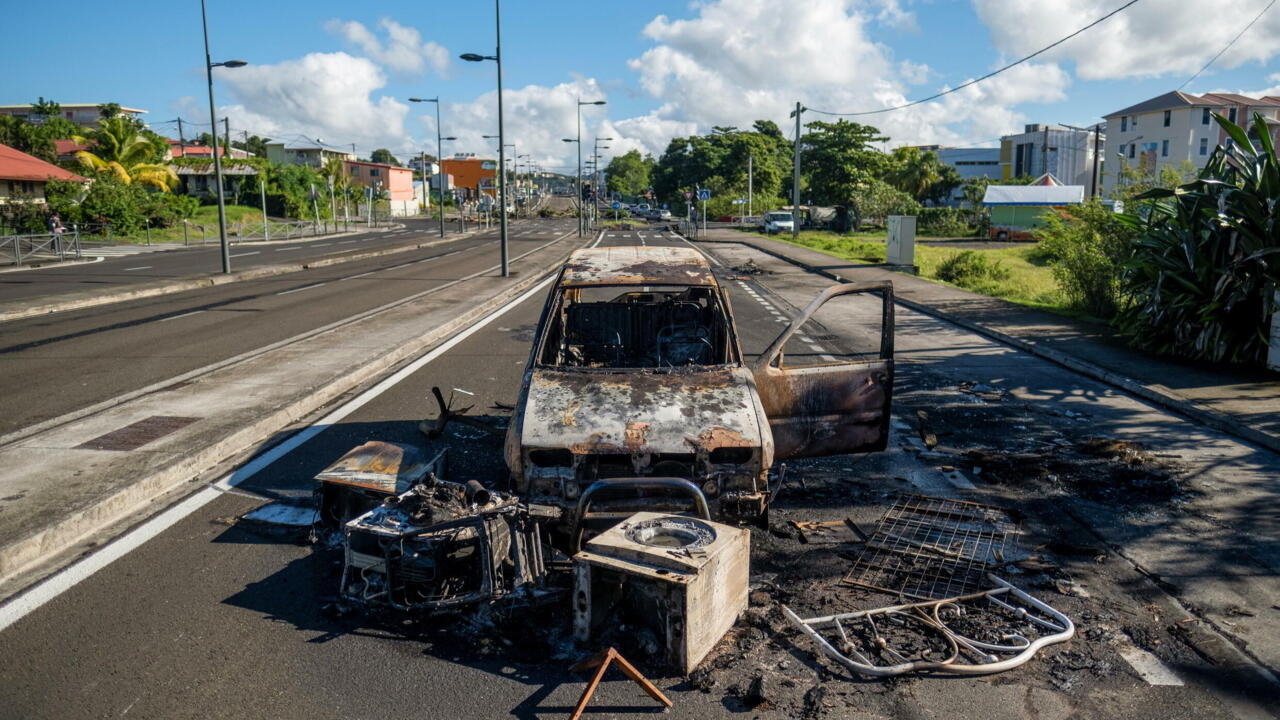 A curfew was established Thursday, November 25, in Martinique where tensions persist since a call for "resistance" launched in mid-November by a collective of unions and citizen organizations to denounce the use of the health pass and the vaccination obligation for caregivers.

Condemning "with the greatest firmness" the nocturnal urban violence that has occurred on the island since Monday, the prefect of Martinique announced the establishment of a curfew from 7 p.m. to 5 a.m., "until the return in peace ", in order to" facilitate the intervention of the security forces ".

>> To see: West Indies: Martinique and Guadeloupe sink into the crisis

The objective of this measure is "the return to a peaceful situation" which "allows (you) then to dialogue, to work, to move forward", but also "the return of the public service and the reopening of the school system", declared the prefect Stanislas Cazelles to AFP.

Since the start of the violence, eleven people have been arrested and several weapons seized, he said in a statement.