Santa Fe County Sheriff in the US state of New Mexico, Adan Mendoza, said he would press charges for the death of cameraman Galina Hutchins, who died on set in a shooting incident involving actor Alec Baldwin. 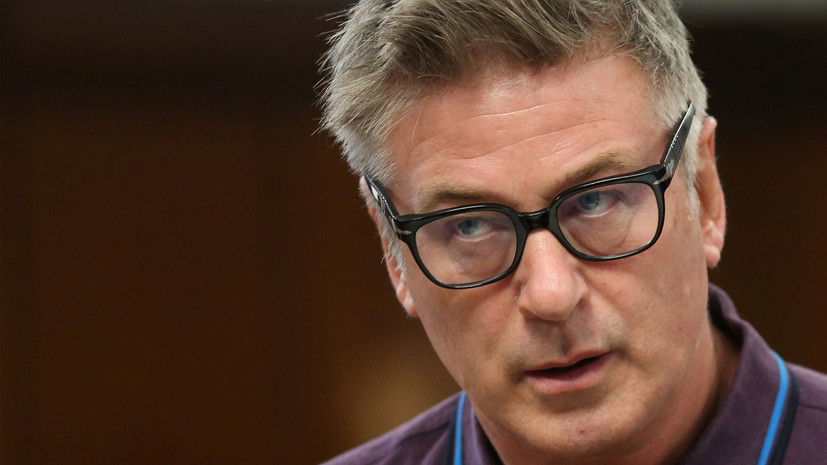 This is reported by TMZ.

“At this stage of the investigation, it is too early to say anything about the charges,” he said.

Mendoza noted that the actor is currently cooperating with the investigation.

Santa Fe County Attorney Mary Carmack-Altweiss did not rule out nominations against Baldwin.

Earlier, director Vladimir Bortko, in an interview with FAN, commented on the tragedy on the set of the film "Rust" with the participation of Alec Baldwin.