Actor Alec Baldwin, who shot deadly on the set of a western

The actor Alec Baldwin shot dead Thursday, October 21, probably by accident, the director of photography and injured the director of the western he was shooting in the State ... 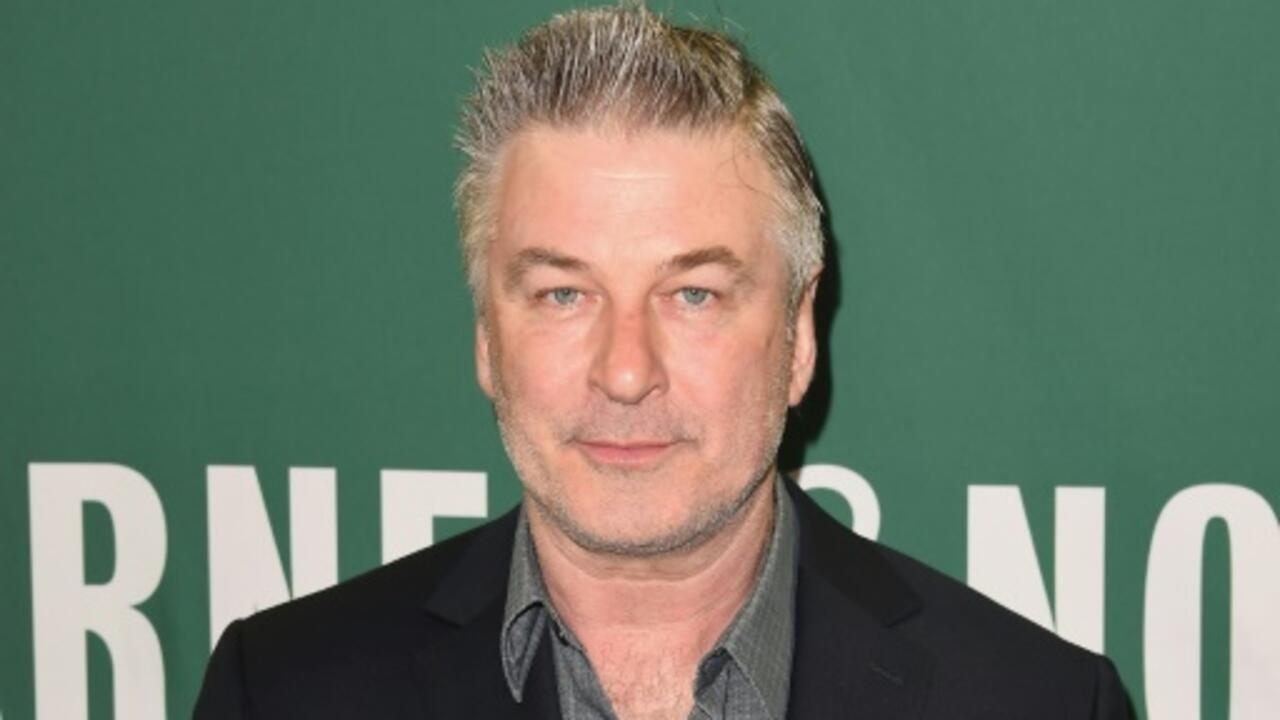 Actor Alec Baldwin, who shot deadly on the set of a western

Alec Baldwin has made himself particularly popular in the United States in recent years for his impersonations of Donald Trump on the popular satirical show Saturday Night Live.

Actor Alec Baldwin shot and killed the director of photography on Thursday (October 21), presumably by accident, and injured the director of the western he was filming in the US state of New Mexico, police said. local.

Halyna Hutchins, 42, was evacuated by helicopter to a nearby hospital, where she was pronounced dead by medics.

Joel Souza, 48, has been admitted to intensive care.

According to a spokesperson for the sheriff quoted by The Hollywood Reporter, he is in "

According to the specialized media, quoting a spokesperson for the production, this is an "accident" involving an accessory to be charged blank.

The investigation continued Thursday evening with the hearing of witnesses by the police and no prosecution has been initiated at this stage, the statement said.

Earlier, the sheriff's services had indicated that the incident seemed to be linked to a weapon used as an accessory on the set and that "

" and under what circumstances.

The filming site, Bonanza Creek Ranch, which is used extensively in westerns, was cordoned off Thursday afternoon, according to local media.

is a Western written and directed by Joel Souza, starring Alec Baldwin as co-producer and as outlaw Harland Rust, who comes to the aid of his 13-year-old grandson sentenced to hang for murder. .

A photo posted Thursday morning on the artist's Instagram account, long before the drama, appears to show him at the filming location of

, which also features Australian Travis Fimmel, famous for his role as Ragnar Lothbrok in the

In March 1993, actor Brandon Lee died on the set of the movie

after being shot in the stomach.

The weapon used to fire during a scene at the then 27-year-old son of martial arts star Bruce Lee was believed to contain only blank bullets.

But the autopsy revealed that he had been hit by a 44 caliber projectile which got stuck in the barrel and dislodged by the detonation of the blank cartridge.

The prosecutor in charge of the investigation had found negligence.