Naryshkin spoke about the situation in Afghanistan

The director of the Russian Foreign Intelligence Service, Sergei Naryshkin, spoke in an interview with RT about the situation in Afghanistan. 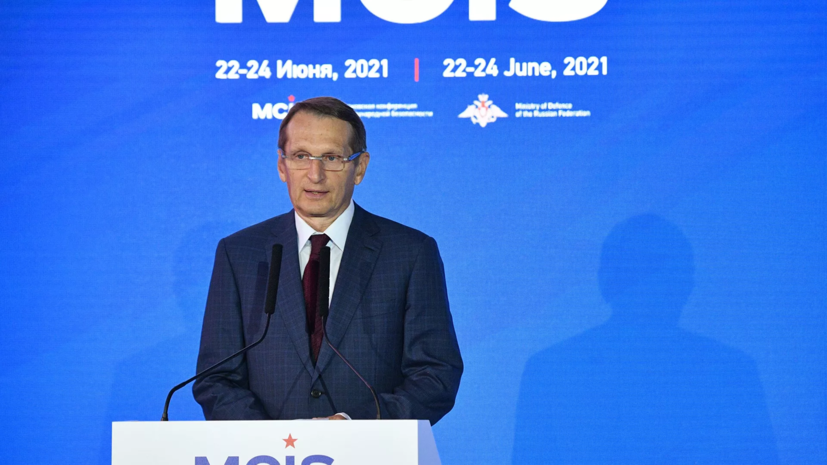 “And the countries of Central Asia, China, India, Pakistan, Iran and, of course, Russia,” Naryshkin said.

According to him, "in this sense, the interaction of intelligence services on the partner channel is also of great importance."

“And I must tell you that now we are conducting such an intensive partnership dialogue with our colleagues, with the intelligence services of these countries with practically all the powers I have named, countries,” he added.

Earlier it was reported that UN Secretary General Antonio Guterres and Russian Foreign Minister Sergei Lavrov, within the framework of the 76th session of the UN General Assembly, discussed the situation in Afghanistan, Libya, SAR and Ukraine.