The owner of Nya Kastet's school in Gävle, Rabie Karam, and an accountant are being prosecuted on suspicion of two cases of serious bookkeeping violations. 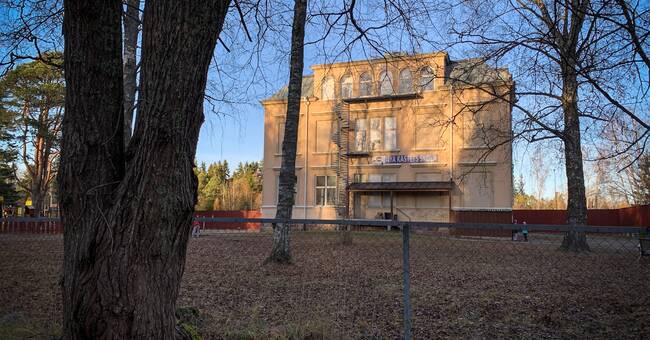 According to the indictment, he must have booked a shareholder contribution of SEK 2.8 million in May 2018, but there must never have been such a contribution.

- The prosecution is completely wrong and what is written there is not true, says Rabie Karam to SVT Gävleborg.

According to the indictment, the prosecutor has both oral and written evidence, including interrogation of a witness, annual report and email.

There have been many trips around Nya Kastet's school.

In November last year, the Swedish Schools Inspectorate decided to close the school because the authority considered that the owners were not suitable to run the school.