After the amusement park, the Taliban eat ice cream! 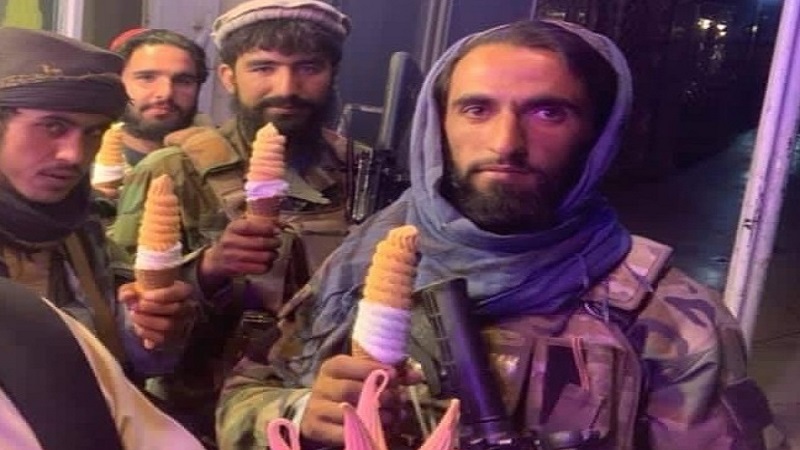 After the amusement park, the Taliban eat ice cream!

A picture published by Afghan media and activists on social networking sites showed elements of the "Taliban" movement eating ice cream, after many media outlets published various videos of the movement's elements playing in an amusement park after they took control of Afghanistan and Kabul returned to their grip again.