A magistrate of the Supreme Court of Brazil has ordered the detention of Roberto Jefferson, a former deputy and party leader close to President Bolsonaro. Judge Alexandre de Moraes accuses him of putting ... 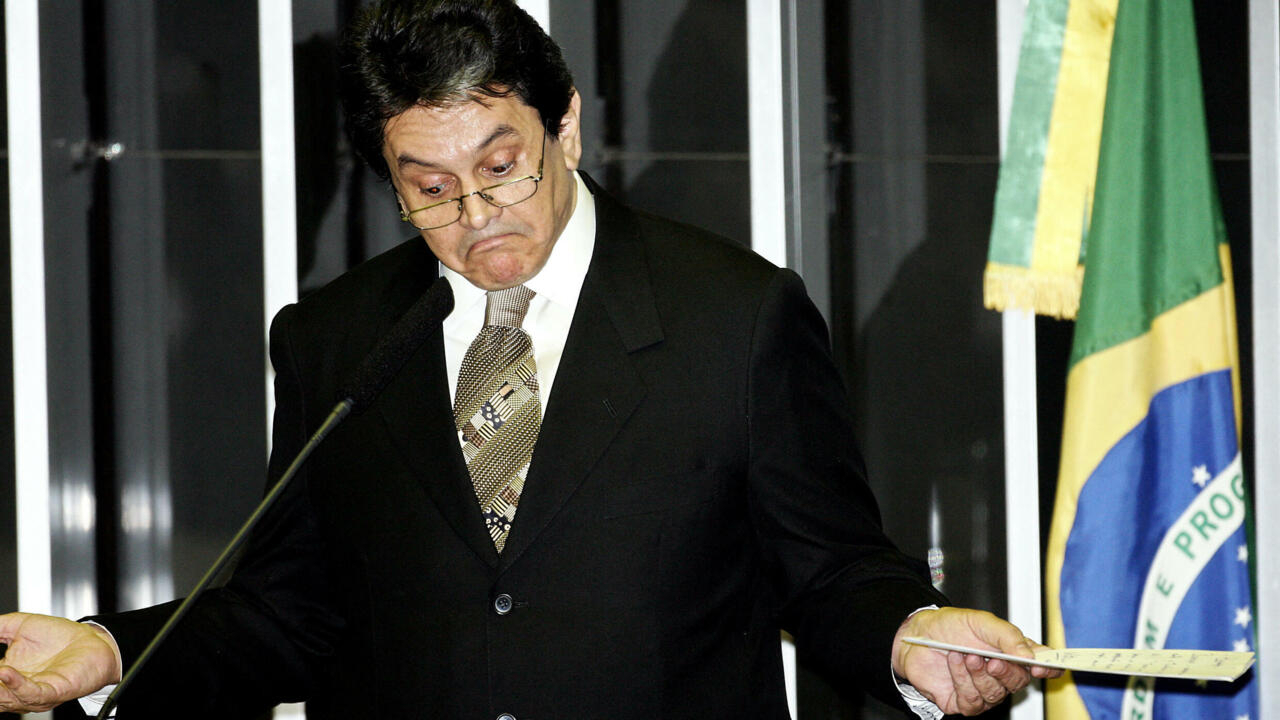 Roberto Jefferson, then MP, in September 2005 in Brasília (file photo).

A magistrate of the Supreme Court of Brazil has ordered the detention of Roberto Jefferson, a former deputy and party leader close to President Bolsonaro.

Roberto Jefferson spent the night in Bangu prison, on the outskirts of Rio, reports our correspondent in São Paulo,

that feeds the propaganda of far-right president Jair Bolsonaro.

Roberto Jefferson appears in videos carrying arms and demanding the closure of the Supreme Court and the removal of its eleven members.

He also called for the return of the army to power.

The magistrate accuses him of wanting to destabilize the democratic regime.

already on the orders of the Brazilian Supreme Court, Facebook and Twitter had removed several prominent supporters of accounts of Brazilian President as part of an investigation into alleged disinformation campaign.

Judge Alexandre de Moraes ordered the deletion of 16 Twitter accounts and 12 Facebook accounts, including those of Roberto Jefferson.

Roberto Jefferson is a colorful figure in Brazilian politics: six times MP, president of the Brazilian Labor Party, he distinguished himself

a corruption scandal during the Lula government, before being himself condemned for corruption.

Jair Bolsonaro has not yet reacted to his arrest, which however comes in a climate of extreme tension in the country, in the midst of the coronavirus pandemic, and before next year's elections.