The delta mutant has been classified as “alarming”, as many people in the United States have been infected with this new mutant of the Covid-19 virus, so will current vaccines succeed in fighting this new, highly contagious mutant? 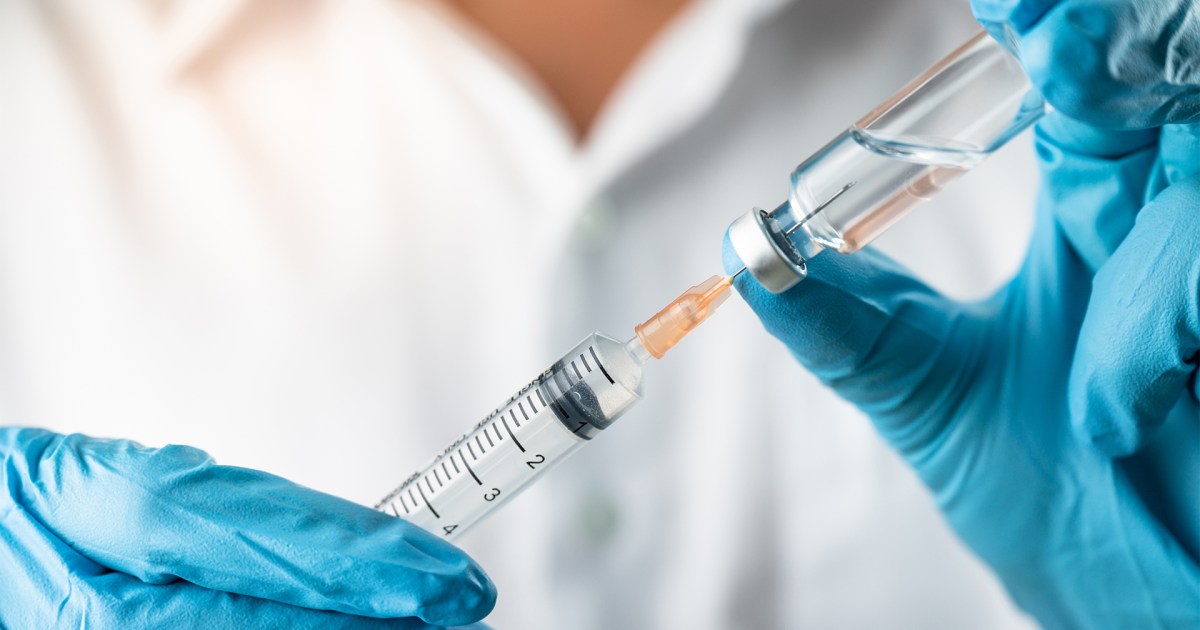 The delta mutant has been classified as 'of concern'. According to the Centers for Disease Control and Prevention, several people in the United States have been diagnosed with the highly contagious delta mutant.

The average number of confirmed delta mutants has risen dramatically since its appearance in the United States in March.

In a report published by the American “Healthdigest” website, writer Nikki Lamarco said that the Director of the Center for Disease Control and Prevention, Dr. Rochelle Walinsky, revealed that about 83% of new cases of Covid-19 virus infection during the third week of July The current infection was caused by a delta mutant.

According to Public Health England, the delta mutate represents about 99% of new cases in the UK.

One may ask, what does all this mean?

Will the COVID-19 vaccines from Pfizer, Moderna and Johnson & Johnson protect against the delta mutant?

The Centers for Disease Control and Prevention confirmed that, “In a network of multiple hospitals in the United States between January and March of this year, receiving Pfizer or Moderna vaccines was 94% effective in preventing Covid-19 virus among adults who They received two doses of the vaccine.

In contrast, the Johnson & Johnson vaccine, which requires a single dose, was 66.3% effective in protecting against the virus in fully vaccinated people.

Furthermore, Pfizer revealed that it is working on a booster dose specifically designed to protect against the Delta strain.

Moderna also issued a statement on June 29, saying that its vaccine "must remain protective against newly discovered mutant."

However, a review by Public Health England - released on 14 June - found that two doses of the Covid-19 vaccine were "extremely effective" in protecting people from hospitalization with the virus.

But how effective are these vaccines against the delta mutant?

According to studies cited by Healthline, the Pfizer vaccine appears to be 64 to 96% effective against "symptomatic disease" caused by the delta mutant after receiving two doses of the vaccine.

Another study showed that Moderna's vaccine is 72% effective after receiving a single dose of it, but the matter has not yet been decided for the Johnson & Johnson vaccine.

So what do you have to do?

In fact, the Centers for Disease Control and Prevention recommends getting vaccinated.