The National Police have arrested seven members of a gang for attacking with machetes and knives a young man from another in the Cerro Almodóvar park (Latina), the ... 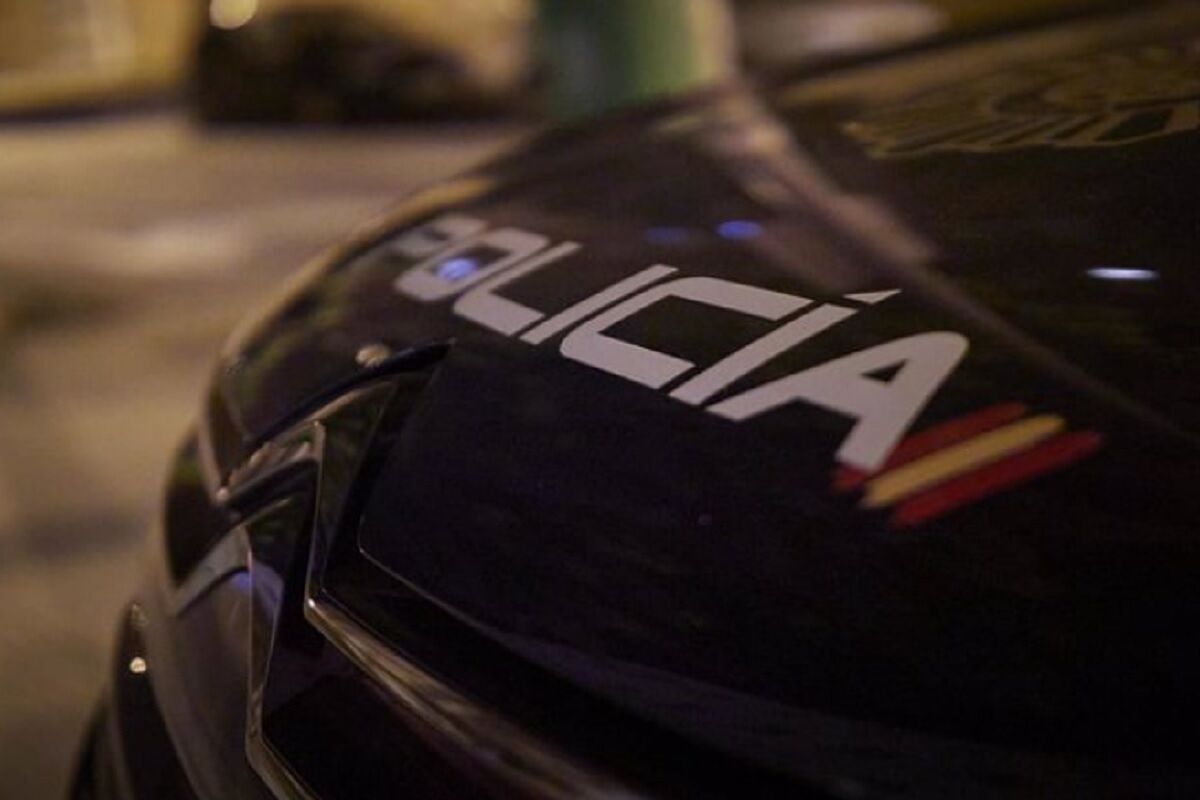 with machetes and knives

a young man from another in the

(Latina), the Superior Headquarters reported in a statement.

after a group of young people was surrounded by other boys attacking them with kicks and punches.

At the time when they were entertained with various comments, they were surrounded by more people who

sneaked up behind them

. Once they were surrounded, they began to attack them with kicks and punches.

One of the victims

fled on the run,

being pursued by his attackers.

After a stumble he fell to the ground receiving kicks, punches and machetes in his body, the Police have described, causing him a

thoracic trauma with a pulmonary contusion

and serious injuries by a knife.

The Provincial Information Brigade managed to identify the alleged perpetrators of the attack.

In less than seven days, a

in the homes of the alleged perpetrators,

proceeding to their arrest as alleged perpetrators of the crimes of injury, breach of sentence and criminal organization.

The investigation remains open, so new arrests are not ruled out

They find the body of Clara, the 10-year-old girl who disappeared in the San Juan reservoir