Beijing announced on Friday the launch of the largest carbon market in the world in order to reduce the polluting emissions of the Asian giant. China remains the world's leading emitter of flue gas. 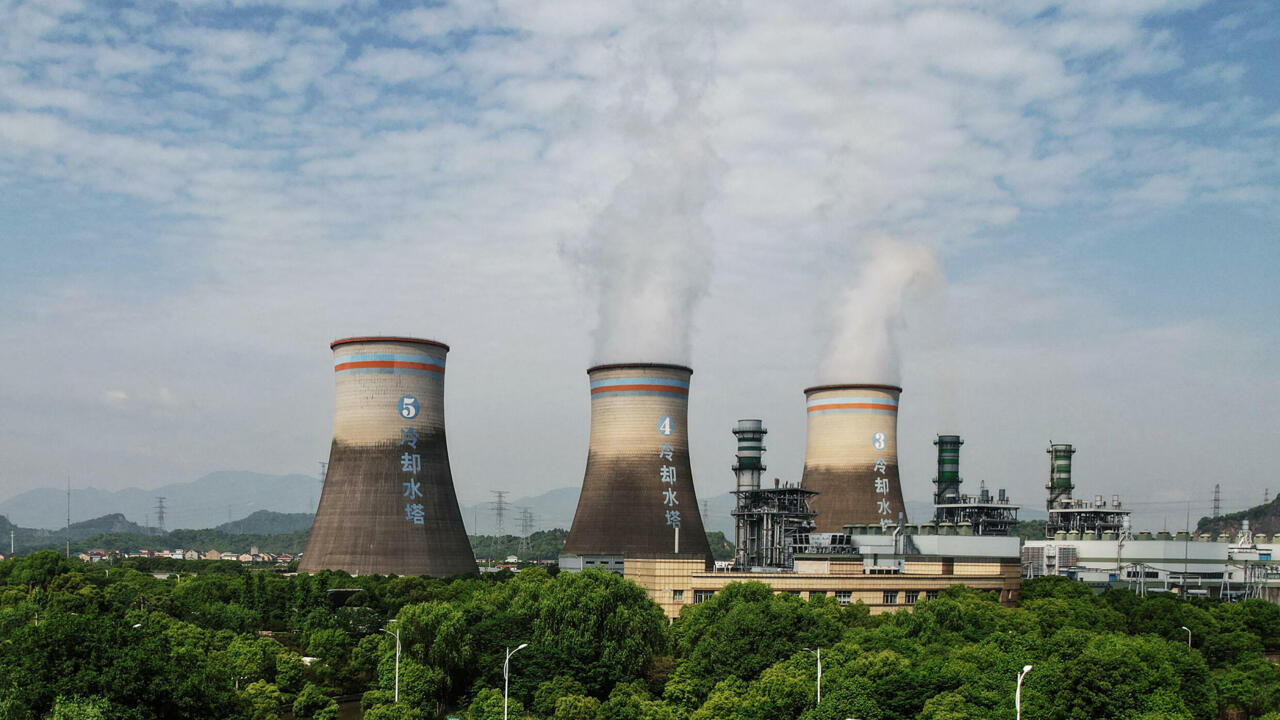 China is embarking on penalizing polluters.

The country launched Friday, July 16, the largest carbon market in the world to help reduce polluting emissions from the Asian giant, the world's largest emitter of greenhouse gases.

The country is also the one that invests the most in new energies and Beijing has promised to achieve carbon neutrality in 2060.

Trading will soon begin on the Chinese carbon market, the largest in the world.

This carbon market for the first time allows provincial authorities to set quotas for thermal power plants and allows companies to buy rights to pollute from others with a lower carbon footprint.

Concretely, the authorities issue a certificate for each tonne of carbon dioxide (or other greenhouse gas) that a company is authorized to emit.

In the event of non-compliance, the latter must pay fines.

For the sake of transparency, companies will have to make their pollution data public and have them verified by third parties.

This carbon market currently only concerns the electricity sector, whose power plants in China still operate largely on coal, one of the most harmful energies for the environment.

And for some analysts, fines for non-compliance are not enough of a deterrent.

The price of carbon is expected to be very low under the Chinese system - around $ 6 a tonne - compared to around $ 36 in the European Union and $ 17 in California last year.

Another point: the polluting permits are distributed free of charge instead of being auctioned.

As a result, there is less incentive for companies to quickly reduce their emissions.

President Xi Jinping drew applause at the end of 2020 by announcing that his country would start reducing its polluting emissions before 2030 and intends to achieve carbon neutrality by 2060 - that is, to absorb as much as to issue some.

But in its current form, "the carbon market is not going to play a big role in achieving these goals," warns Lauri Myllyvirta of the Clean Air and Energy Research Center (CREA).