On Tuesday, the EU Parliament will vote on the provisional contract with Great Britain. As soon as it is ratified, Brussels wants to punish violations from London directly. The consequences could be considerable - and put further strain on relationships. 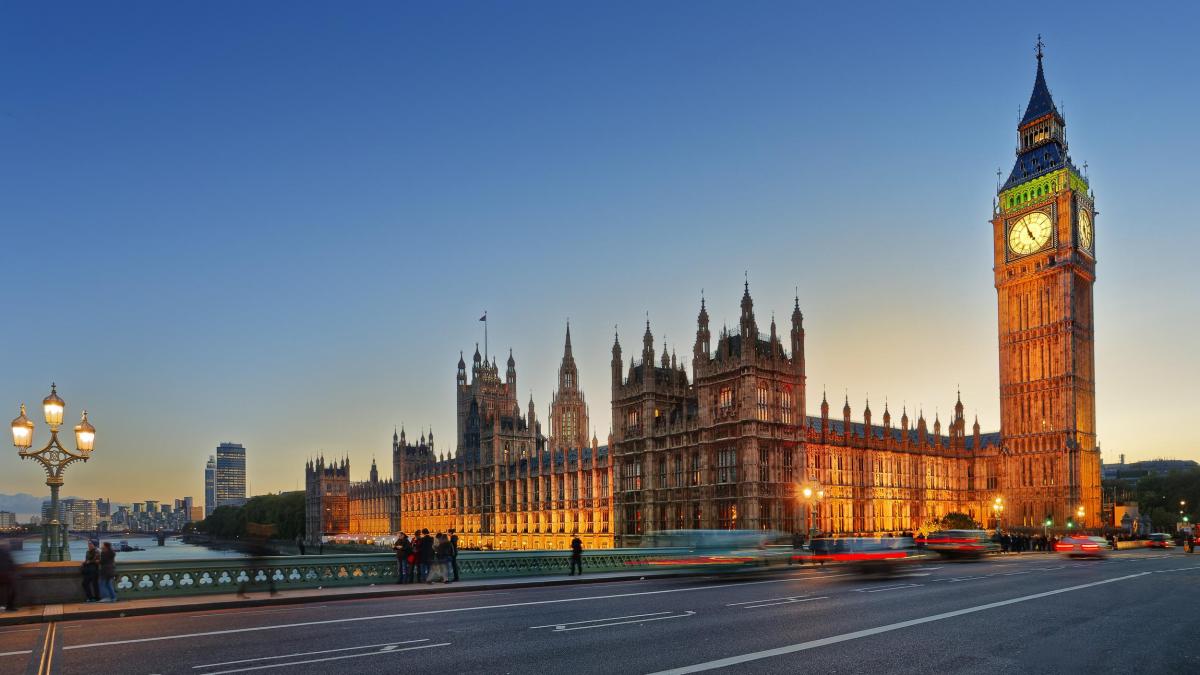 Immediately before the agreement between the European Union (EU) and the United Kingdom is ratified, Brussels is threatened with punitive measures if London continues to violate parts of the treaty.

British imports into the EU could subsequently be subject to tariffs or quotas.

“The trade and cooperation agreement contains far-reaching possibilities for both sides to comply with their legal obligations. Once it is finally and fully ratified, violations of the Withdrawal Agreement could be punished by suspending parts of the trade and cooperation agreement. It would be legally possible to impose tariffs or quotas on British imports, ”said CDU politician David McAllister, Chairman of the Foreign Affairs Committee in the EU Parliament, WELT.

The British side unilaterally changed the Northern Ireland part of the agreement at the beginning of March and extended the agreed transition periods for customs controls without consulting the EU Commission.

In response, the Authority initiated infringement proceedings, but these usually take a long time.

The sanction mechanism anchored in the Brexit agreement, on the other hand, can take effect more quickly.

“This mechanism is a giant step forward.

It should be an example for other EU trade agreements too, ”says Anna Cavazzini (Greens), Chair of the Internal Market Committee.

The European Parliament will vote on Tuesday on the provisional four-month contract that came into force on January 1, 2021. Because the British Prime Minister Boris Johnson had negotiated until shortly before the end and the agreement was only signed on Christmas Eve, the EU parliamentarians refused to examine the more than 1,400-page long contract at short notice. However, the approval of the MPs is almost certain because the alternative of a sudden “no deal” on May 1st is the worse one.

However, the prospects for a harmonious cooperation on both sides are not good.

Only last week, Johnson announced that he would "grind the Brexit agreement into shape" and remove "unnecessary obstacles".

The Conservative referred in particular to the so-called Northern Ireland Protocol, with which peace should be secured on the Irish island.

As a result of Brexit, there should be no land border between the British Northern Ireland and the Republic of Ireland, which is why a customs border now runs through the Irish Sea.

Controls there are intended to ensure that no goods from Great Britain enter the EU internal market that do not comply with the regulations.

However, these controls bring up Unionists in Northern Ireland who feel "disconnected". There have been multiple violent riots in Belfast over the past few weeks. “There can be no more surprises from the British side. We need to work together to fully implement the Withdrawal Agreement, including the protocol on Ireland and Northern Ireland, ”said McAllister.