In North Rhine-Westphalia, general practitioners also vaccinate: 79-year-olds are on

The vaccination campaign, which has been sluggish so far, should be more dynamic. In North Rhine-Westphalia, too, the first general practitioners are now administering injections against the corona virus. Registration for the 79-year-olds begins at the same time. 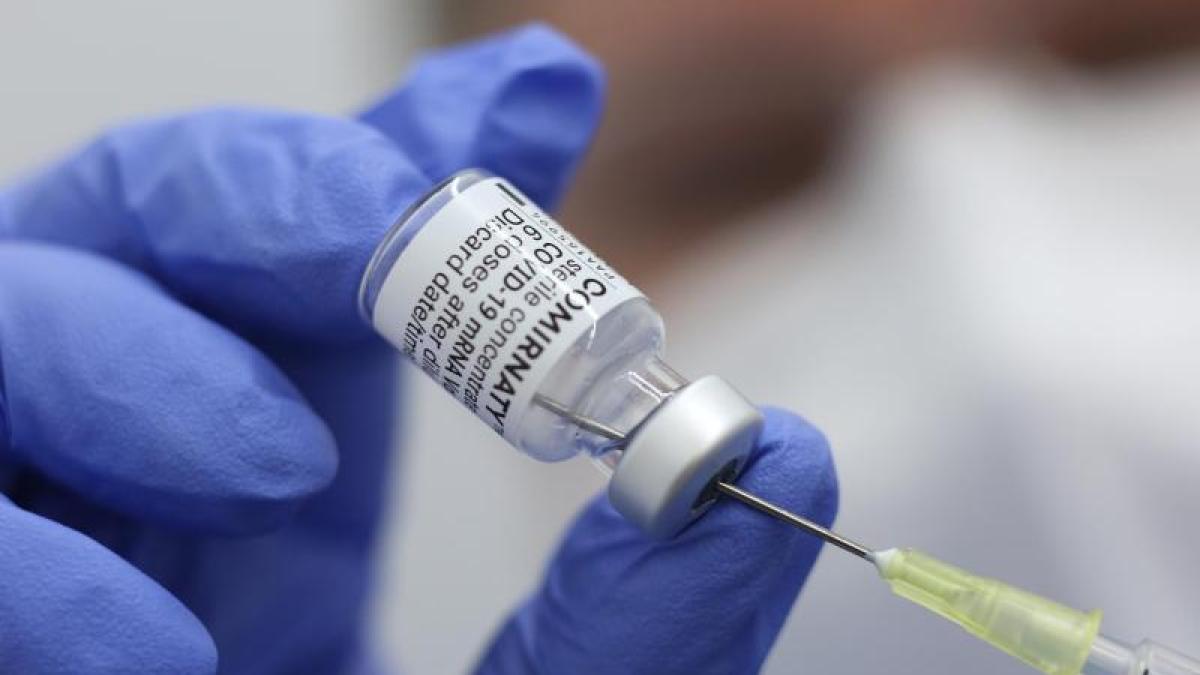 Düsseldorf (dpa / lnw) - In North Rhine-Westphalia, the corona vaccinations should proceed after a previously stuttering course: On Tuesday, the first general practitioners in the state will also join.

The preparations from Biontech / Pfizer had been ordered in advance and should arrive on Tuesday and Wednesday, reported the North Rhine General Practitioner Association.

It can be assumed that most of the approximately 11,000 general practitioners in North Rhine-Westphalia will take part in the vaccination campaign.

The first patients - initially chronically ill - were called in.

Since there are only a few doses available at the beginning, the association expects only 20 to 50 vaccinations per week and practice.

At the same time, appointment booking begins on Tuesday for all 79-year-olds.

Your life partners can also be registered, their age does not matter.

The bookings are made through the associations of statutory health insurance physicians.

The first vaccinations of this group of people should take place at the earliest from April 8th - with the vaccine from Biontech / Pfizer.