US Capitol cordoned off due to security incident - policeman dies

The United States Capitol was cordoned off Friday due to a "security threat". A suspected attacker is said to have steered his car into a police cordon. One policeman died. 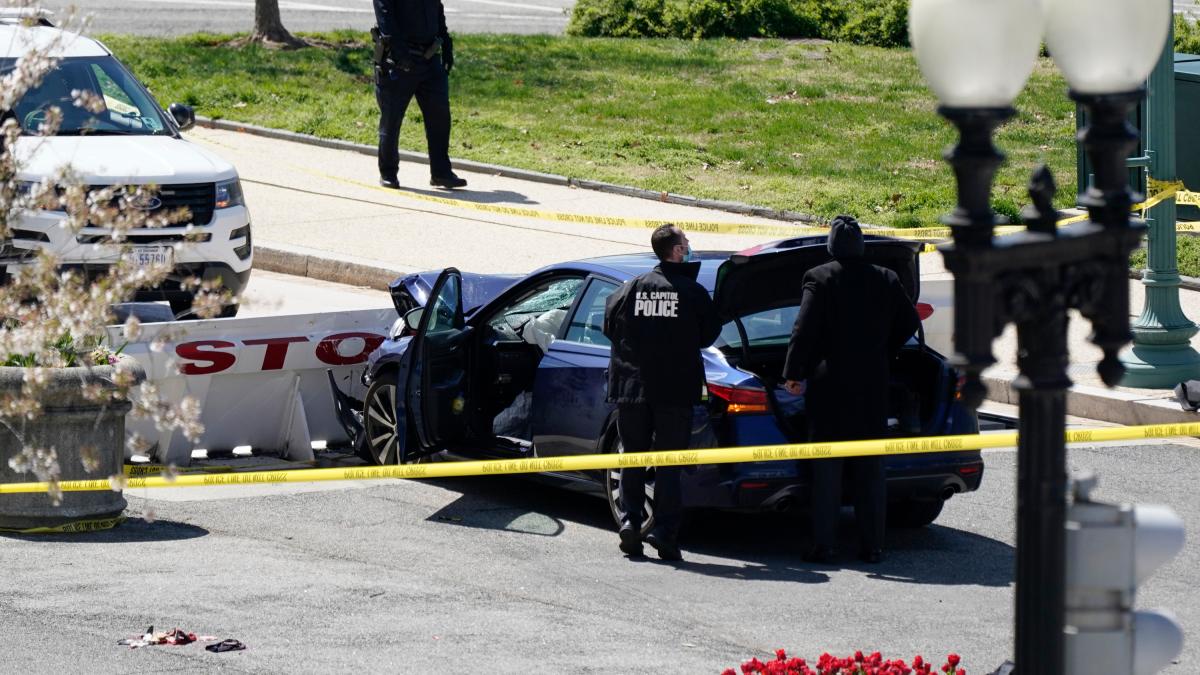 A police officer has been killed in a new security incident at the US Capitol in Washington.

A motorist hit two officers near the headquarters of the US Congress, police said on Friday.

Initial investigations did not indicate a terrorist background.

Because of the incident, the Capitol was completely cordoned off.

The two injured officers were taken to the hospital.

"One of our colleagues died from his injuries," said Capitol Police Chief Yogananda Pittman, later at a press conference.

It also confirmed media reports that the driver of the car was killed.

He first hit the two police officers and then got out armed with a knife - and was killed by the police.

The incident occurred just three months after the Capitol stormed on January 6th.

At that time, radical supporters of the former US President Donald Trump attacked the congress building.

A total of five people were killed in the course of the riots in the US capital.

Impeachment proceedings for "inciting riot" were initiated against Trump, but failed in the US Senate.