China adopted on Tuesday a reform of the electoral system in Hong Kong which should enshrine the marginalization of the opposition in the former British colony, with in particular only 22% of the seats in ... 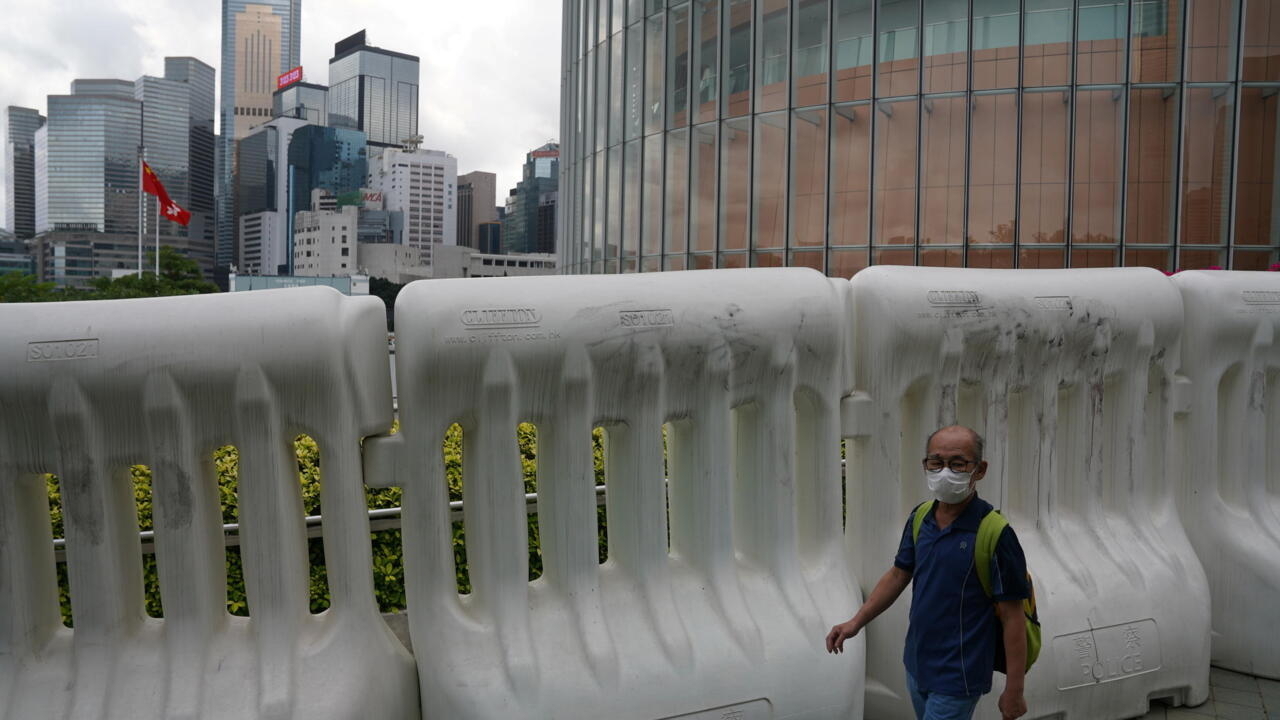 Chinese President Xi Jinping on Tuesday promulgated a reform of the electoral system in Hong Kong, according to state media, a move that is expected to result in the total marginalization of the opposition in the semi-autonomous territory.

The standing committee of the Chinese parliament had voted earlier in the day and "unanimously" on amendments to this effect, the new China news agency said.

This reform, which was imposed by Beijing without the Legislative Council (LegCo, the Hong Kong Parliament) having a say, is part of the strong takeover of the former British colony initiated by Beijing after the huge protest movement of 2019.

But in fact, the 7.5 million inhabitants of the territory of south-east China do not know exactly what this law contains, the details of which have not been officially disclosed.

However, Tam Yiu-chung, Hong Kong's only representative on the top decision-making body of the Chinese parliament, provided some details.

"The amendments were passed unanimously by the 167 members of the Standing Committee," he told AFP.

The new law provides that the LegCo increases from 70 to 90 members.

Only 20 seats (22% of the total) will now be allocated by direct universal suffrage, said Tam Yiu-chung.

And 40 seats will be allocated by a committee of pro-Beijing figures.

The last 30 seats will be designated by socio-professional groups, according to a convoluted system which is already in place and which has always been favorable to Beijing.

In addition, anyone who stands for election must first have been "approved" by a control committee created by the Hong Kong authorities, according to Tam Yiu-chung who explained that the body responsible for the implementation in Hong Kong of the drastic national security law would also have a say.