Gas dispute with Moscow: Germany threatens defeat at the ECJ

How much gas is Russia allowed to deliver to Germany through the Baltic Sea? A CJEU opinion suggests that existing lines may not continue to be fully used. 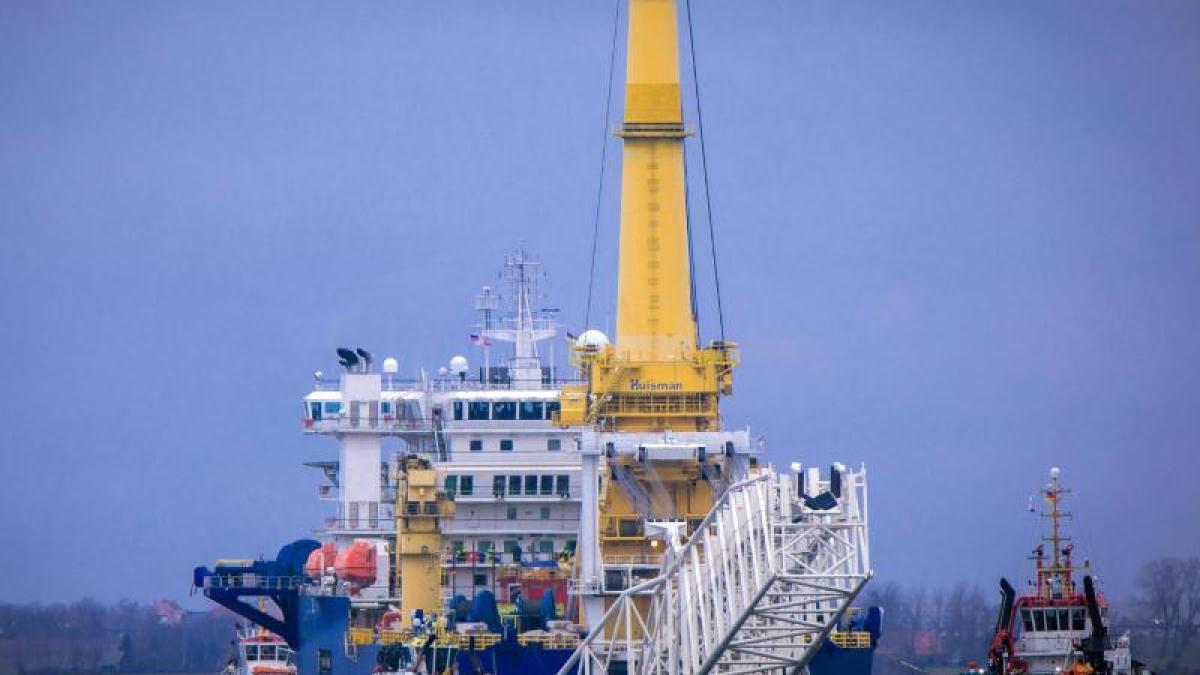 Luxembourg (dpa) - In the dispute over an expansion of Russian natural gas deliveries, Germany is threatened with defeat at the European Court of Justice (ECJ).

Advocate General Manuel Campos Sánchez-Bordona recommended in an opinion published on Thursday that the highest EU court should reject Germany's appeal against a decision by the EU court.

ECJ opinions are not binding, but EU judges often follow them.

Specifically, it is about deliveries through the Opal pipeline, an extension of the first Nord Stream pipeline in the Baltic Sea, which has been in operation since 2011 and through which Russian gas is transported to Europe.

Opal forwards the gas through eastern Germany to the Czech Republic (case C-848/19).

In September 2019, Poland had a decision by the EU Commission stopped at the first instance that allowed the Russian Gazprom Group to make greater use of the Opal

line capacity in order not to put other suppliers at a disadvantage.

resolution passed in 2016, the EU Commission then allowed Gazprom to increase deliveries significantly at the request of the Federal Network Agency.

Poland, on the other hand, sued on the grounds that if more Nord Stream gas comes to Central Europe, the supply of gas via two competing pipelines through Eastern Europe could be throttled - which, according to the ECJ opinion, was also the case.

This threatens the security of supply in Poland and contradicts the principle of solidarity in the energy sector in the EU.

Germany “essentially asserts that energy solidarity is only a political term and not a legal criterion,” the report says.

Accordingly, no rights and obligations could be derived from it.

If the ECJ judges follow their expert opinion, the upcoming ruling may also have an impact on the controversial Nord Stream 2 pipeline.

Advocate General Campos Sánchez-Bordona writes that it could become more difficult for Gazprom and allied companies to "benefit from a temporary exemption from the application of Union provisions (...) to the Nord Stream 2 gas pipeline (...)".

Gazprom's hopes for advantages in the energy market after the completion of Nord Stream 2 should be dampened accordingly.

The construction of the Baltic Sea pipeline Nord Stream 2 has been criticized by parts of Europe and the USA.

The pipe-laying work has been nearing completion for some time.

However, there was always resistance from other countries.

For example, threats of sanctions from Washington had induced several European companies to end their participation in the project or