Mali: temporary ceasefire between jihadists and dozo hunters in the circle of Niono

It is only temporary, but could bring a breath of fresh air to the inhabitants of this circle of central Mali, in the region of Ségou, who have been living under the yoke of jihadist fighters since p ... 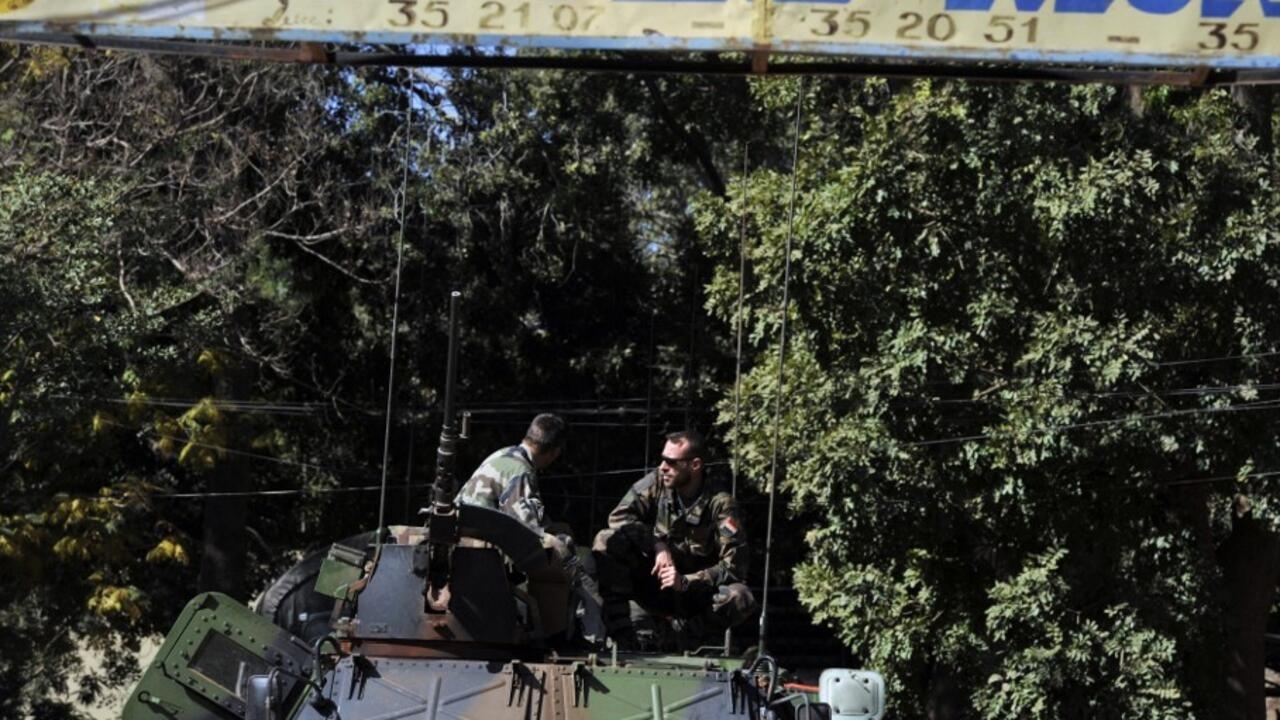 Mali: temporary ceasefire between jihadists and dozo hunters in the circle of Niono

Niono's circle in Mali is temporarily at peace after a ceasefire between jihadists and dozos on March 15, 2021 (here French soldiers positioned on January 20, 2013).

It is only temporary, but could bring a breath of fresh air to the inhabitants of this circle in central Mali, in the Ségou region, who have been living under the yoke of jihadist fighters for almost six months.

These jihadists, affiliated with Al-Qaeda in the Islamic Maghreb, have concluded a ceasefire agreement with the traditional dozo hunters, who are striving to secure the populations but are also accused of abuses against the Fulani community.

The last meeting took place on Sunday evening, in the bush, near Niono.

In the middle, eight emissaries from the High Islamic Council of Mali, mandated by the authorities to lead these negotiations which therefore, according to the HCI, resulted in a temporary ceasefire agreement.

Free movement for one month

Jihadists and dozos agree, temporarily, to let the populations of the entire circle of Niono circulate: Bambaras, Fulani, everyone can now go and cultivate their fields or sell their cattle.

The jihadists are holding a dozen prisoners whom they have also undertaken to release.

As for the traditional dozo hunters, they will let the jihadists enter the villages to preach - and take just a few weeks to pass the instructions throughout the circle.

The cadis will also be able to dispense justice, for the populations who wish it.

But the compulsory wearing of the hijab and the levy of the zakat are no longer mentioned, still according to the mediators of the HCI.

Finally jihadists and dozo hunters agree to forgive each other for the fighters from both camps who were killed, and for the material damage.

Farabougou and the Malian army

But this agreement is only valid for one month, and the case of Farabougou is treated separately: this village, which has become emblematic, has been blockaded by jihadists since the beginning of October, despite the arrival of Malian soldiers.

Katiba Macina demands that the military leave Farabougou within a month, otherwise the ceasefire will no longer be in effect.

A request that the HCI mediators must now transmit to the national transitional authorities.

I do not believe at all

" the departure of Malian soldiers.

If they leave, the jihadists will attack immediately, they will raze Farabougou!

This elected official, involved in the inter-community mediation attempts initiated in the area for six months, as well as other local notables, also express their doubts about the viability of the ceasefire, even temporary, obtained after months of work by the HCI mediators.

We do not know if it will work,

abounds an imam of the area, there has already been a lot of betrayals.

We hope that will be a reality.

The days to come will allow, in one direction or the other, to raise these questions.

Monday morning, exchanges of fire were reported by several sources near Dogofry between the jihadists and a patrol of the Malian army.

Who are not concerned by the ceasefire agreement obtained by the HCI, since this agreement was concluded between the traditional dozo hunters and the jihadists of Katiba Macina.