Wider and thicker... "Support up to 5 million won per person"

Along with this, discussions on the 4th disaster support fund are also accelerating. The Democratic Party, which has decided to give priority to the victims, is pushing ahead with measures to greatly expand the target and amount of support. 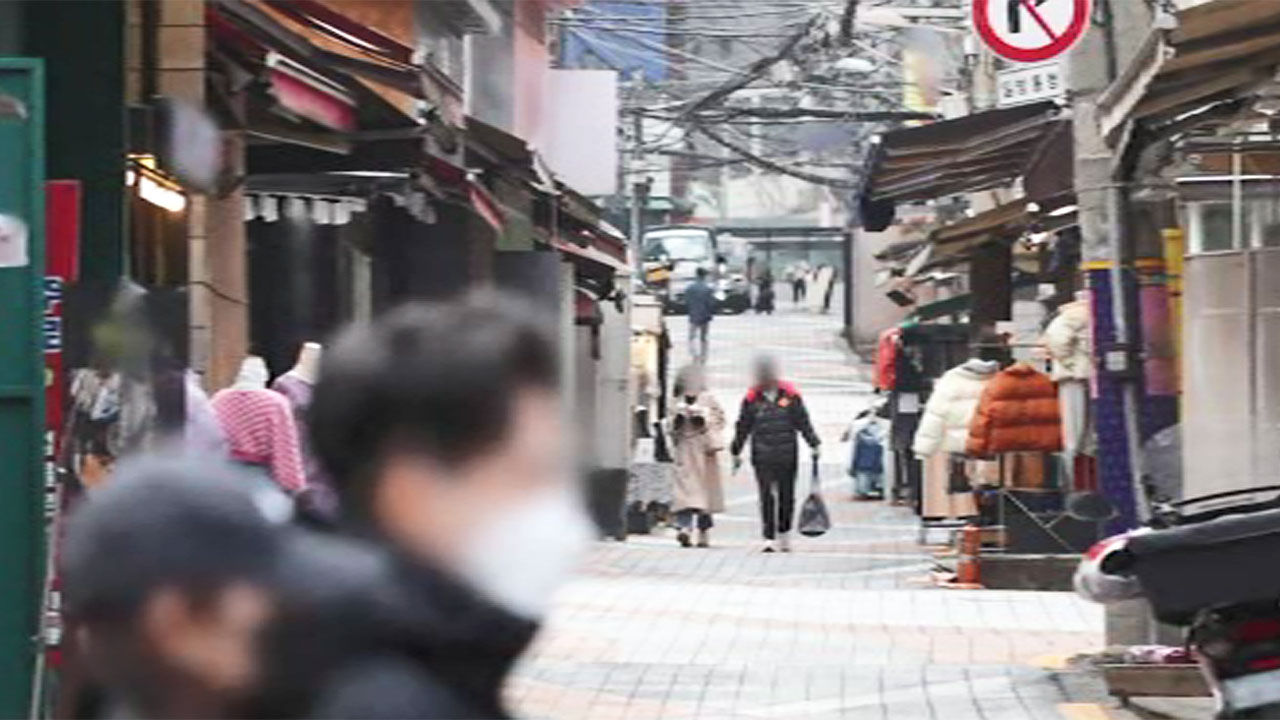 Along with this, the 4th disaster support fund discussion is also accelerating.

The Democratic Party, which has decided to give priority to the victims, is pushing ahead with measures to greatly expand the target and amount of support.

A plan to support up to 5 million won per person including street vendors is being discussed.

First, it was decided to include a large part of the vulnerable people in blind spots, such as street vendors, courier workers, and new and closed merchants.

[Lee Nak-yeon/Deocratic Democratic Party Representative: It is more difficult because it has not yet been incorporated into the system's network, but there are times when it is not eligible for

ranged from 1 million won to 3 million won to a maximum of 5 million won. We are also reviewing measures to increase and raise the upper limit on sales of target business sites that were less than 400 million won in annual sales.

An official from the Democratic Party said that it is important to feel the support and that a budget of up to 20 trillion won will be needed.

This is more than twice the size of the 3rd disaster support fund, which was invested KRW 9.3 trillion.

The Ministry of Strategy and Finance suggested 12 trillion won as a funding budget at the high-ranking party political meeting yesterday (14th), but the Democratic Party was reported to have expressed dissatisfaction with saying that it was'not enough.'

However, as the government is expressing difficulty in issuing government bonds for financing, it is unclear whether the ruling party will be accepted.

A Democratic Party official who watched the party meeting predicted that "we will find an agreement between the Ministry of Finance and the party's request, around 15 trillion won."

However, it is known that the additional budget that was not executed last year exceeds 4 trillion won, and the burden of the ruling party, such as opposition from the opposition to sprinkling money for elections, is also a difficult situation.

"Fortunately, but it's still the last minute"