We are heading towards 7am right now. The US House of Representatives has passed a bill of impeachment against President Trump. I'll connect Washington to find out more. 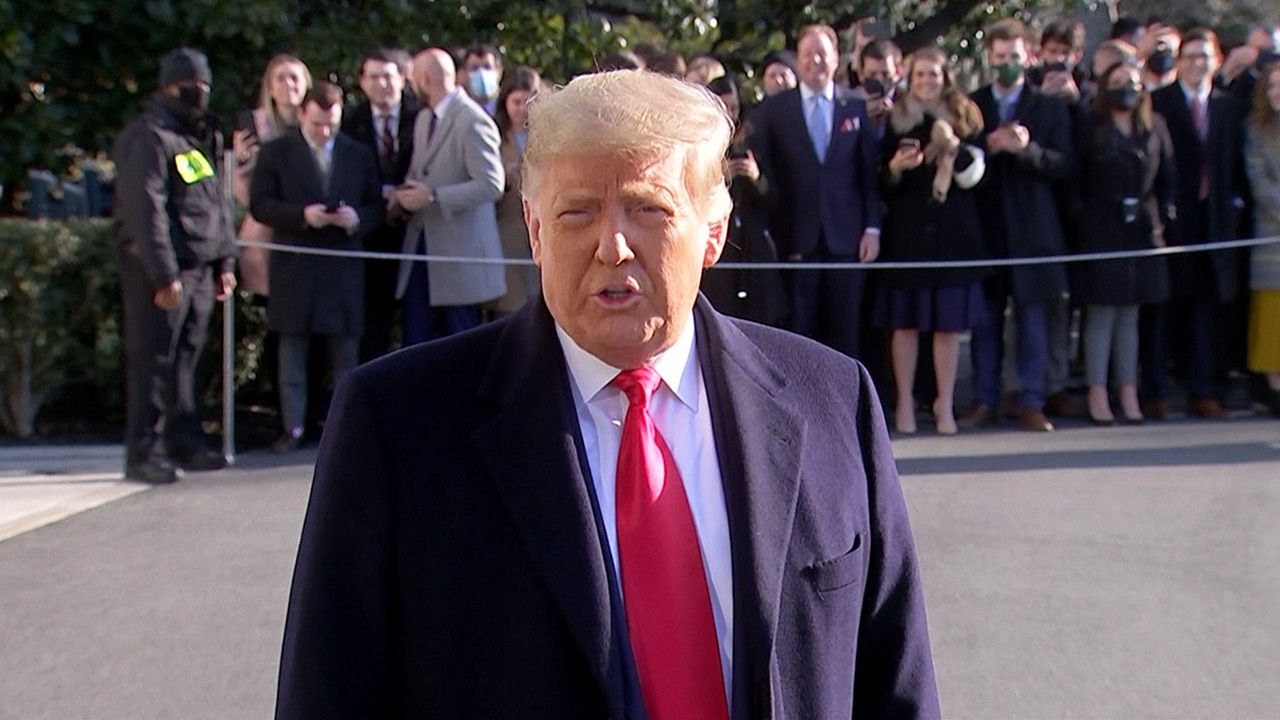 We are heading towards 7am right now.

The US House of Representatives has passed a bill of impeachment against President Trump.

Correspondent Yunsoo Kim, how did the vote come out?

Yes, the impeachment bill was passed with 232 votes in favor and 197 votes against.

It turns out that 222 Democrats voted in favor of 10 Republican congressmen, slightly more than expected.

This marks the first time in US history that President Trump has been impeached twice in the House of Representatives.

Now, the next procedure is likely to be a vote in the Senate. Then, when will the Senate vote take place?

There is no official decision yet.

However, it is said that the Senate will not discuss impeachment in the Senate until the inauguration of the Republican Senate President McConnell, who is holding the key to impeachment proceedings.

On the 19th, the day before the inauguration ceremony, a Senate meeting was scheduled for the approval of the Biden cabinet, but there was a declaration that he would not discuss impeachment.

Eventually, the likelihood of a final decision in the Senate for impeachment after Biden took office increased.

But today (14), the New York Times reported that at least 12 Republican senators were in favor of impeachment.

In the 50-50 Democratic and Republican structure, the Republican Party needs 17 voters to vote for impeachment, but as reportedly, the situation is getting closer and closer.

President Trump gave a message. What is the content?

President Trump made a brief stance prior to passing the impeachment bill.

'Please do not engage in violence, illegal or vandalism.

I don't support that.

Please try to relieve tension and calm your anger.'

It is known that President Trump stayed at the White House today and watched the House impeachment proceedings on TV, but he has not yet expressed his position on the results of the impeachment.

Here in Washington, where a state of emergency was declared as the threat to this violent protest increased, from today the National Guard soldiers with guns began to go on guard.

From tomorrow, the level of control is expected to rise further with the closing of parking lots in buildings around the White House and Capitol Hill. 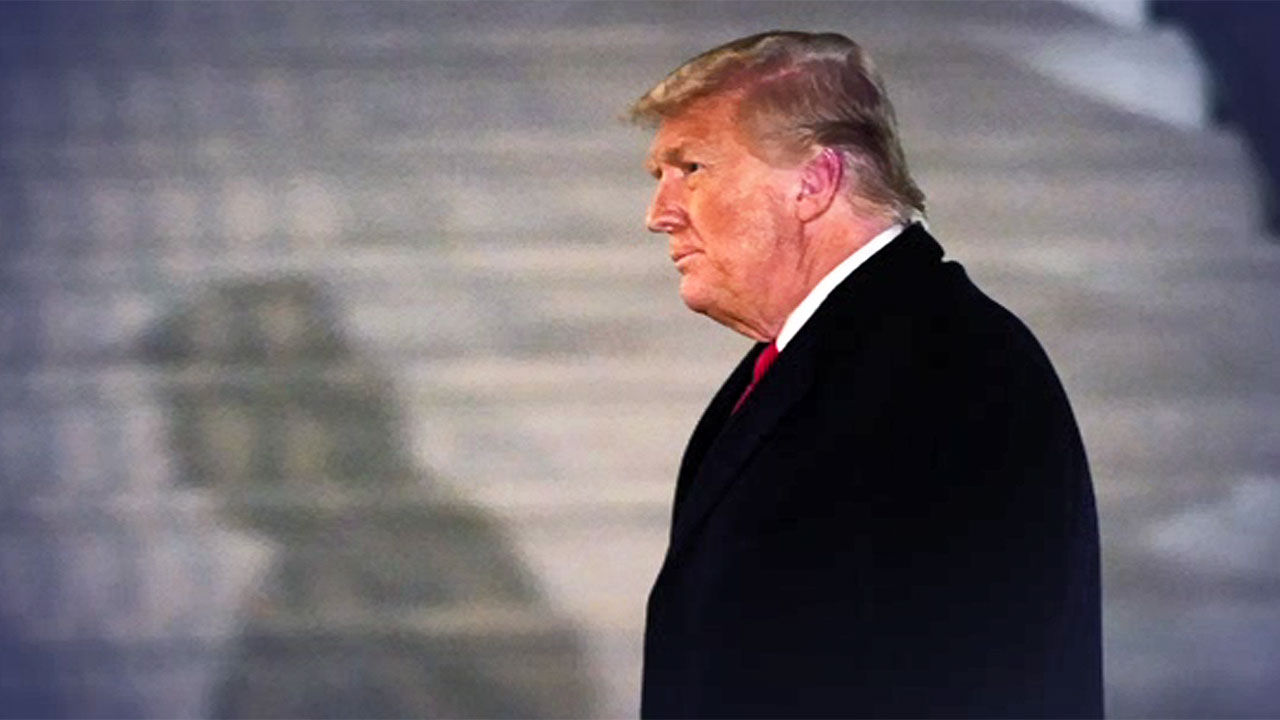 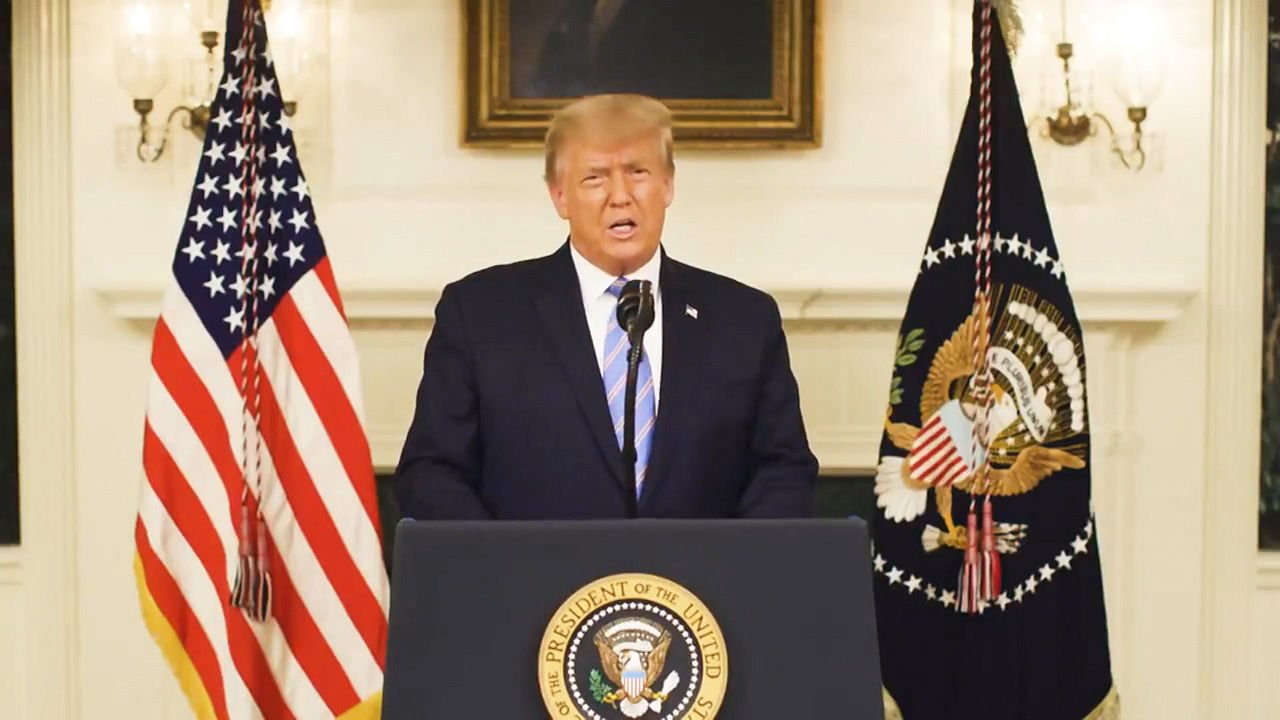 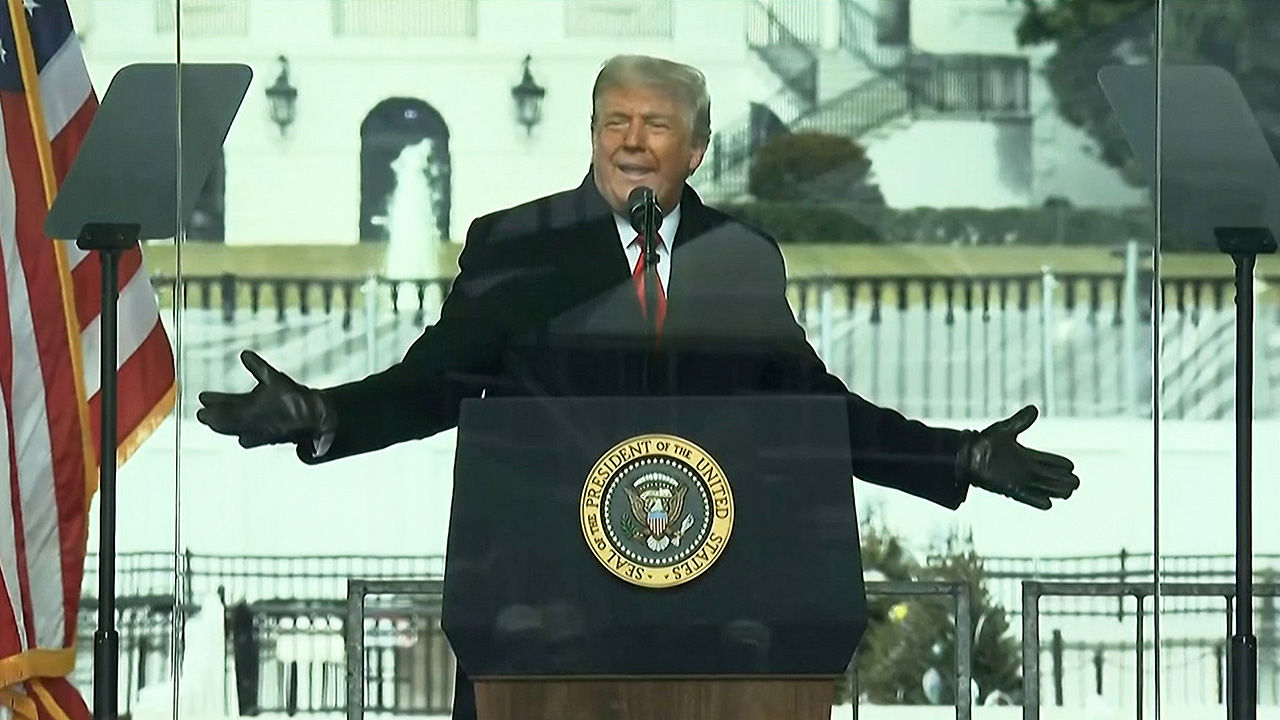 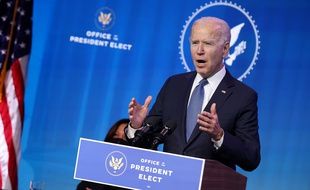