"The sea is our solution": Christian Buchet's call to preserve the oceans

The oceans are confronted with growing threats: various pollution, acidification of the water ... But `` the sea is our solution '', says Christian Buchet, &amp; nbsp; director of the Center d'études de la mer at the Institut Catholique de Paris on Europe 1. &amp; quot; It is the reservoir of our future, which allows us to look at it with optimism. &amp; nbsp; 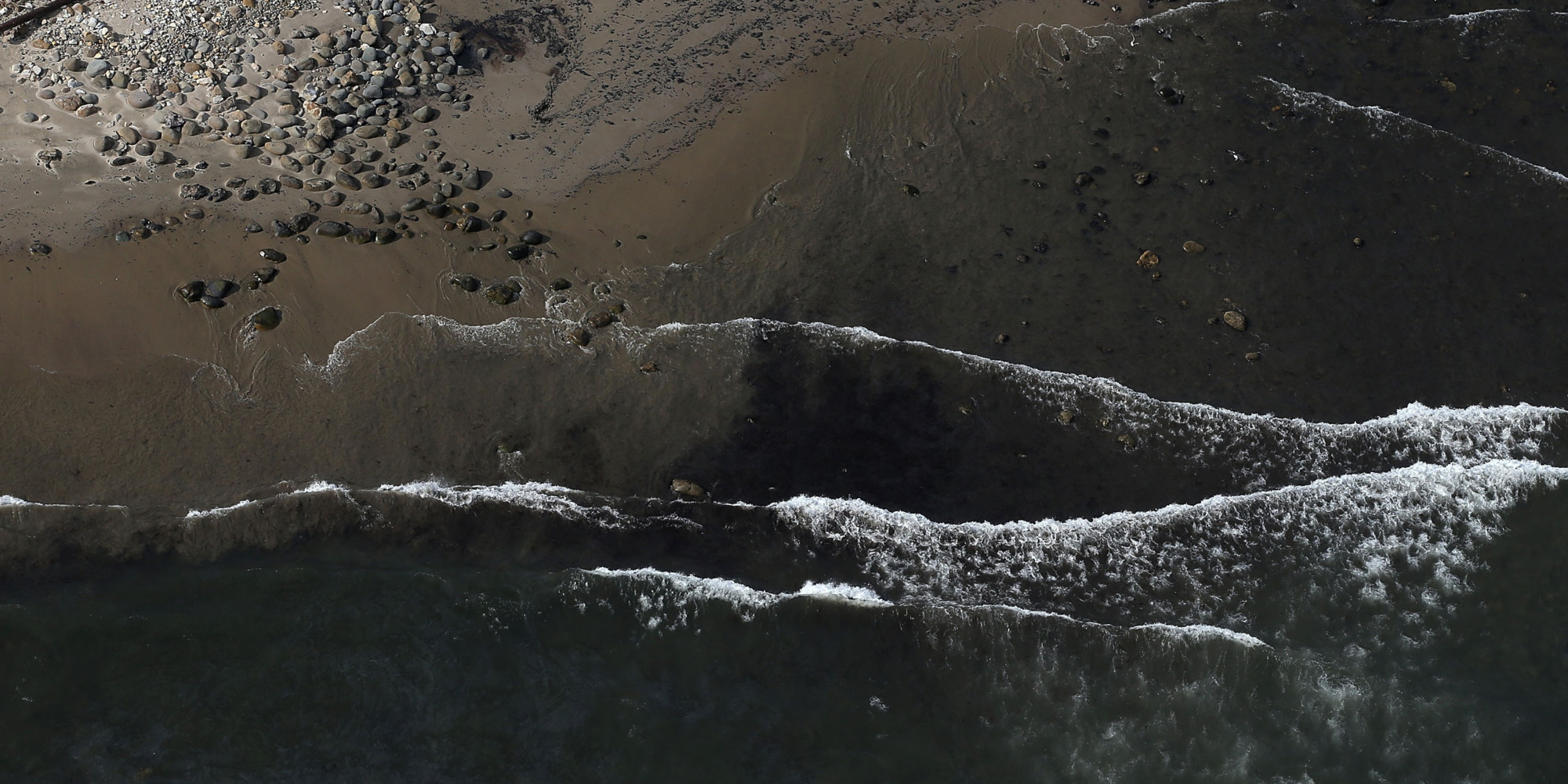 The oceans are confronted with growing threats: various pollution, acidification of water ... But "the sea is our solution", says Christian Buchet, director of the Center for Sea Studies at the Institut Catholique de Paris on Europe 1 "It is the reservoir of our future, which allows us to look at it with optimism."

"Pollution of the oceans is widespread and is worsening."

Here is the alarming report of the congress of scientists specializing in the subject, meeting in Monaco in early December.

The waters of the globe are victims of global warming and human activity, elements that disrupt the balance of species and marine biology.

However, "the sea is our solution", affirms Christian Buchet, director of the Center for Studies of the Sea at the Catholic Institute of Paris, author of

The great history of the sea

, published by Le Recherches midi sur Europe 1. He calls for the preservation of the oceans.

"It is the reservoir of our future"

“The sea is our solution,” he assures us.

"It is the reservoir of our future, which allows us to look at it with optimism".

According to Christian Buchet, "ransacking the sea is nonsense for humans", "a crime for humans" because it represents hope for major scientific advances, especially in medical research.

Treatment against HIV, new generations of antibiotics: these remedies have a marine origin.

"It is obvious that it is at the bottom of the seas, from which we ourselves came, that we will find what we need".

A source of hope for the future that is all the greater, given that scientists today agree on the knowledge of only 3% of marine microbiology.

"Nature is ahead. It is a wonderful book open to us", explains Christian Buchet, who underlines the importance of having "another look" on the sea, rather than plundering and destroying it.

The situation is urgent, as international waters face a set of threats.

"At the last score, there is not a continent of plastic but five: two in the Atlantic, two in the Pacific and one in the Indian Ocean", recalls Christian Buchet, who also underlines the pollution in closed seas of the globe.

The currents bring up light particles to the surface, but 80% of these are located at the bottom of the sea, still invisible.

"There are of course other problems linked to the fact that a part of the wastewater not in the world goes back to the sea without treatment", adds the author.

"The sea is large, it is 72% of the surface of the globe but what we do not always measure is that the fish do not necessarily reproduce in the open sea. They will reproduce in the areas coasts and it is precisely this coastal strip that we humans attack through the wastewater that we reject. We see how much we hit the sea where it hurts ".

Behind the images of polluted water and floating waste, another major threat: the acidification of the oceans, resulting from CO2 emissions.

"The sea provides us with a completely incredible service: it absorbs between 30 to 40% of our CO2 emissions", explains the specialist.

"Which means that if the sea did not provide this service we would unfortunately have been used to masks for much longer".

Scientists are unanimous: if the trend is not reversed, there could be a real upheaval in the balance for many species of coral or shellfish.

Acidification strongly threatens these natural habitats, mainly composed of limestone, and the species that inhabit them.