Patriarch Kirill of Moscow and All Russia called on Abbess Feofaniya (Miskina), the abbess of the Intercession Monastery, “to sell the Mercedes Benz S-class car in her possession”. 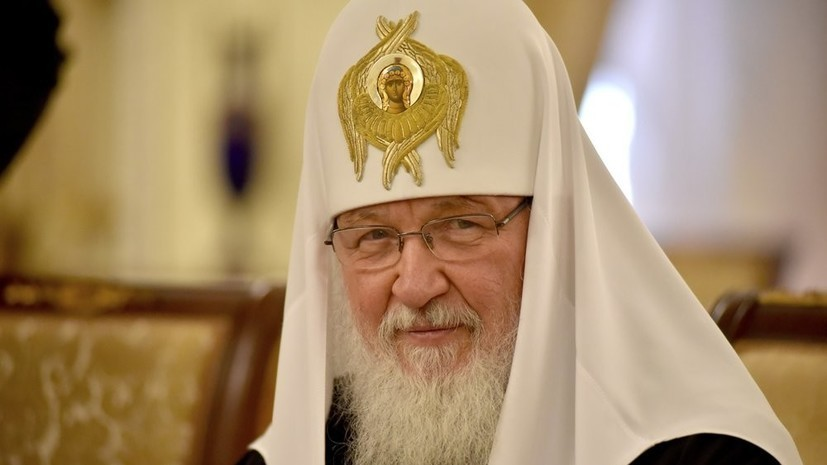 This was announced by Vladimir Legoyda, chairman of the Synodal Department for Church Relations with Society and the Media of the Moscow Patriarchate, on the Telegram channel.

The message says that Patriarch Kirill pointed out the need to use donations for the monastery for social and charitable purposes.

It is noted that the Patriarch also "reminded of his blessing to all priests and monastics not to use cars, which are usually considered luxurious, but to register the vehicles necessary for work at the monastery."

In June 2017, Patriarch Kirill urged representatives of the clergy not to drive expensive foreign cars, even if they received them as a gift.

The head of the Russian Orthodox Church stated that “whole cavalcades of expensive limousines” at the churches evoke the expected reaction in people.