In the Arab world, collectives mobilized to counter an infox pandemic - France 24

In the Arab world, collectives mobilized to counter an infox pandemicBaghdad (AFP) The coronavirus? An "American plot"! How to get rid of it? "Summer kills viruses!" On social networks in Arabic, false information about the Covid-19 disease is proliferating to the chagrin of collectives who are trying to restore essential truths. "By correcting information, we save lives," Baher Jassem, member of the Tech 4 Peace collective, who has been tracking disinformation i... 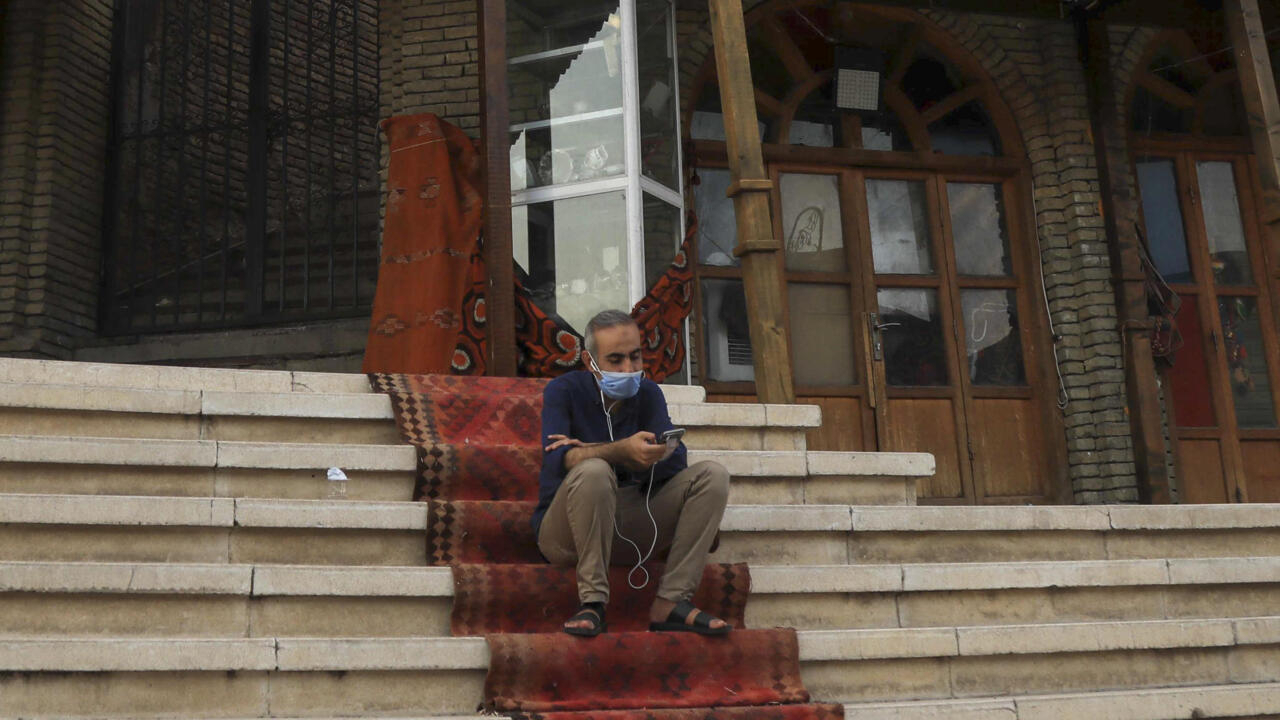 The coronavirus? An "American plot"! How to get rid of it? "Summer kills viruses!" On social networks in Arabic, false information about the Covid-19 disease is proliferating to the chagrin of collectives who are trying to restore essential truths.

"By correcting information, we save lives," Baher Jassem, member of the Tech 4 Peace collective, who has been tracking disinformation in Iraq for four years, told AFP.

The model is always the same: whether they correct the announcement of a supposedly miraculous cure or the wrongly announced death of a celebrity, the false information appears in a screenshot, crossed out with a red stamp " Attention, infox! " and is accompanied by detailed and sourced explanations.

"The idea is not only to flush out lies. It is also to give the right information about the disease, the ways to protect yourself from it, to avoid false remedies", explains Mr. Jassem.

This “fact-checking” comes at a time when many countries in the Arab world are entering their most critical phase of the pandemic.

While health authorities recommend the utmost caution, false information online pushes some people not to wear a mask or not to respect the instructions of physical distancing, assure AFP many doctors.

In Iraq, they say they have heard it all: "the new coronavirus is an American conspiracy", according to some patients. “In reality, the dead from Covid-19 were victims of a secret gas attack,” others say. "The great heat of summer kills all viruses", repeat a good number of Iraqis.

Disinformation is not exclusive to the Arab world, but it is all the more dangerous there as local authorities have tightened their control over the media concerning the pandemic, according to the NGO Reporters Without Borders.

For anti-infox activists, this control makes people more suspicious of the established media and more inclined to believe what they read on the internet.

"There is no media education. Iraqis go on Facebook and Twitter but they are not equipped to sort out fact from fiction," Faisal al-Moutar told AFP.

This Iraqi expatriate in the United States founded Ideas Beyond Borders (IBB), a network which has already translated into Arabic, in partnership with Wikipedia, more than 250 pages of information on the virus.

Translating for the entire Arab world is a daily headache, says Issam Fawwaz, a member of BWI who lives in Tripoli, Lebanon.

“The scientific terms are not unified: a word used in Syria, Lebanon or Jordan is completely different in Egypt or Morocco,” he told AFP.

No matter the difficulties, explains this 33-year-old translator, "for me, it's a personal matter: I believed in infox for a long time, luckily people pushed me to use my brain".

"It only takes one person convinced by an infox to cause a disaster in their entire community."

To be visible, the Jordanians of the group "Fatabayyano" ("Check!" In Arabic) have decided to go through the same channels as the false information they correct.

Since 2014, they have been sending their patches to thousands of subscribers through WhatsApp channels.

This messaging is one of the main providers of infox in the region. With 75% of users among Arab Internet users, the platform has become a place of massive sharing of information whose authenticity is impossible to verify.

Unlike Facebook or Twitter, WhatsApp messages are encrypted and therefore cannot be read and reported by the platform.

So the group tries to be present everywhere: on its site with long articles in Arabic, on Instagram with graphics and on Facebook with videos for its 800,000 subscribers.

With only one slogan: "Rumors are viruses too!"