A fire broke out in a timber train running from Lahti in the direction of Riihimäki today, says the rescue service.

The train fire has already been extinguished, but numerous wildfires have caught fire along the track. According to the rescue service, the fires cause significant harm to rail traffic.

After nine in the evening, the fire chief on duty said that the railway section between Riihimäki and Lahti was completely out of use for the time being. According to the Finnish Rail Administration, the rest of the evening passenger trains in that area will be replaced by buses.

News/Politics 2020-05-31T19:24:19.661Z
The fire of a timber train ignited several cross-country fires along the Lahti – Riihimäki line - a major nuisance for rail traffic 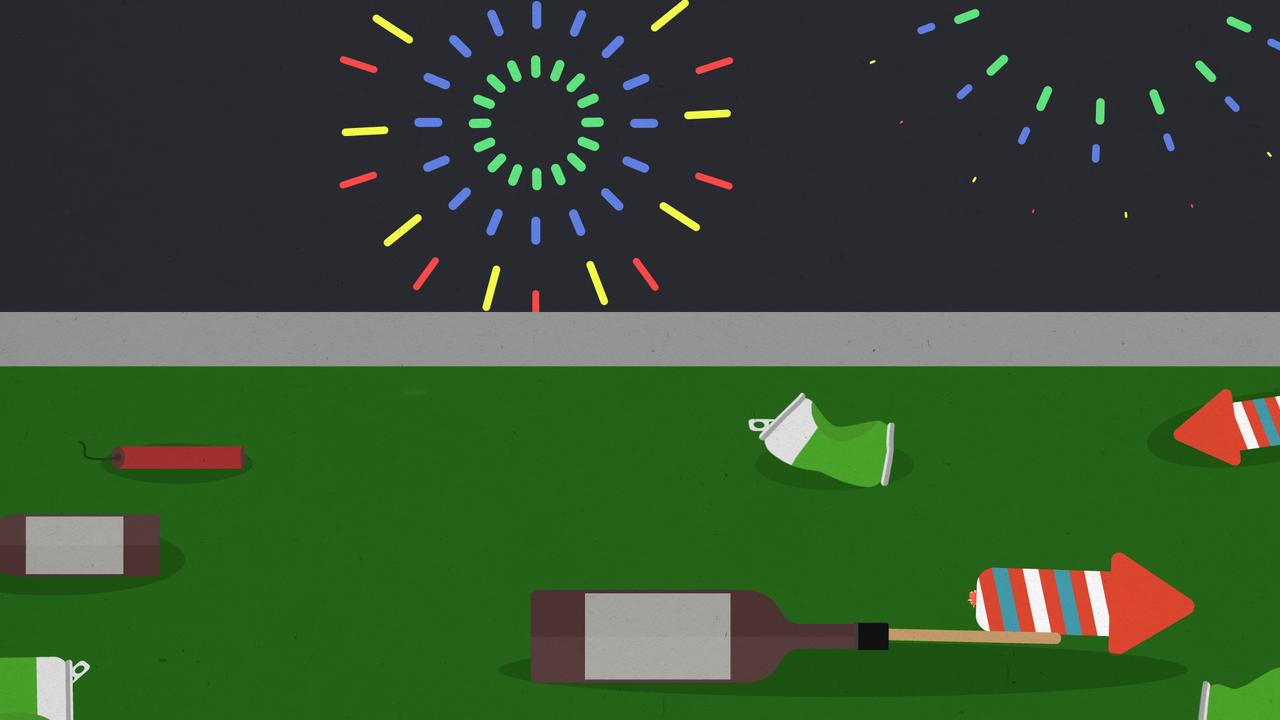 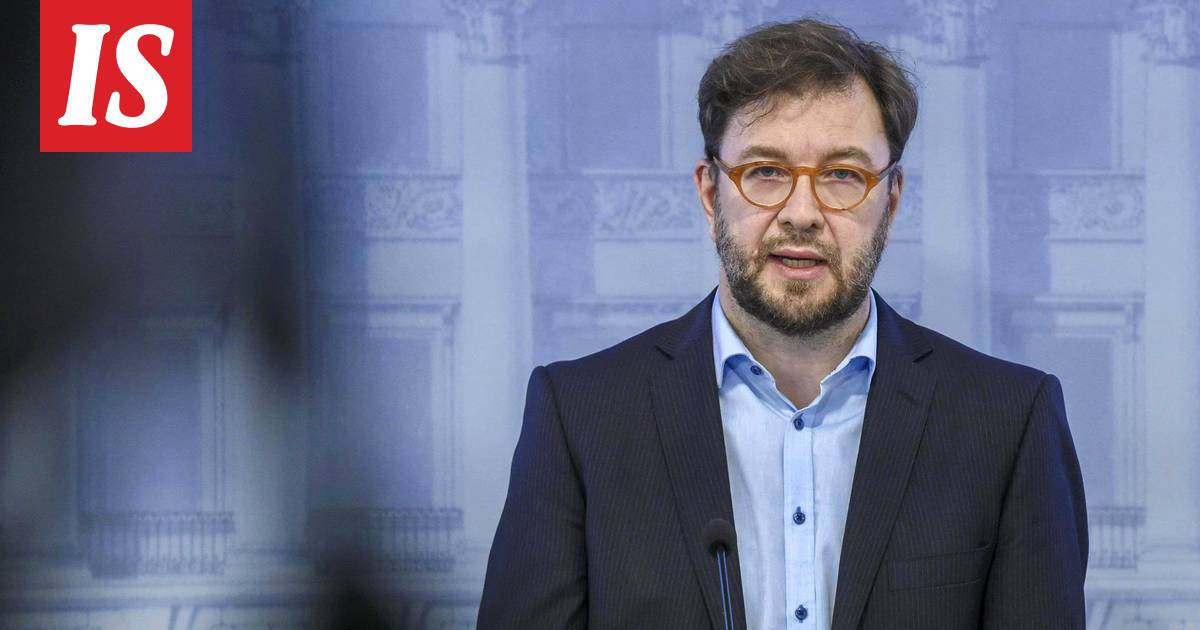 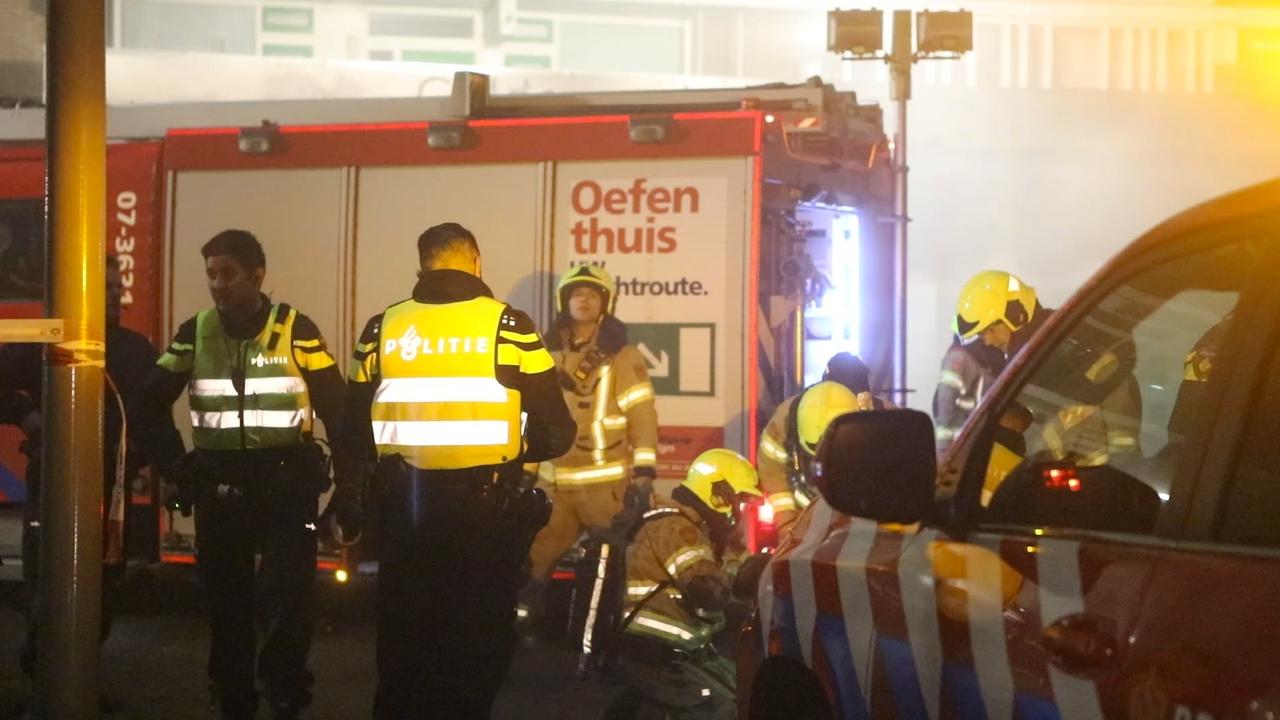 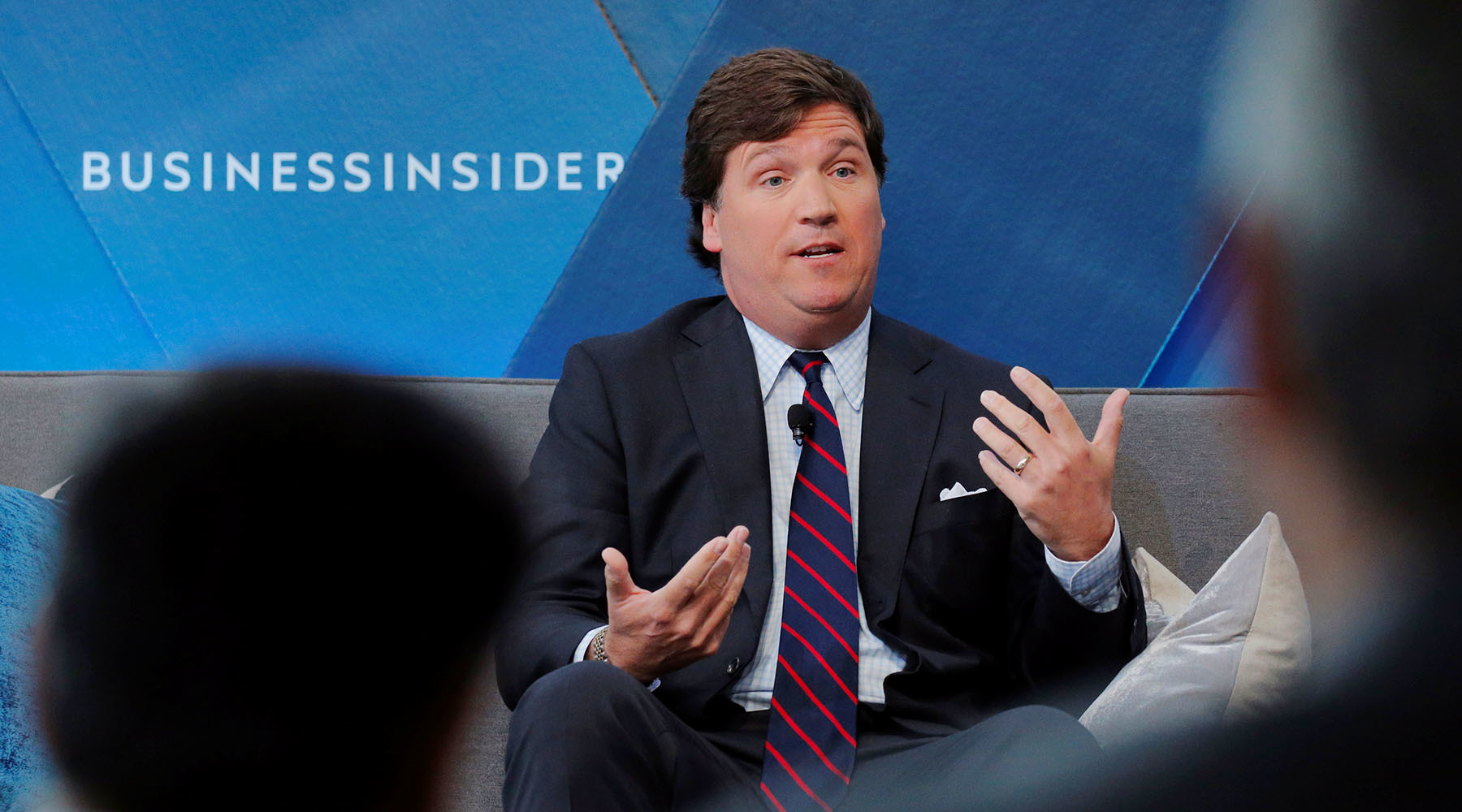 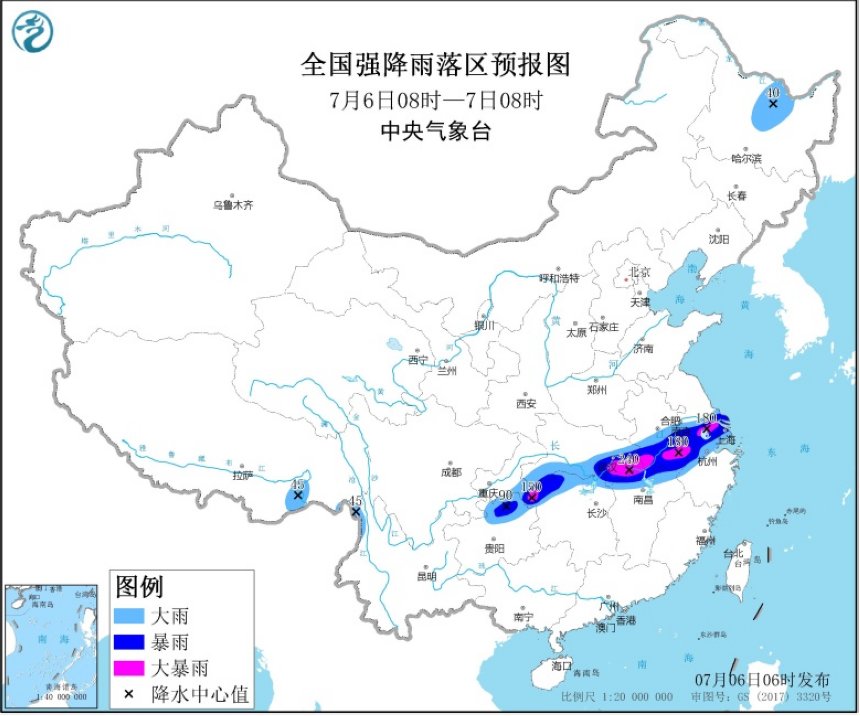 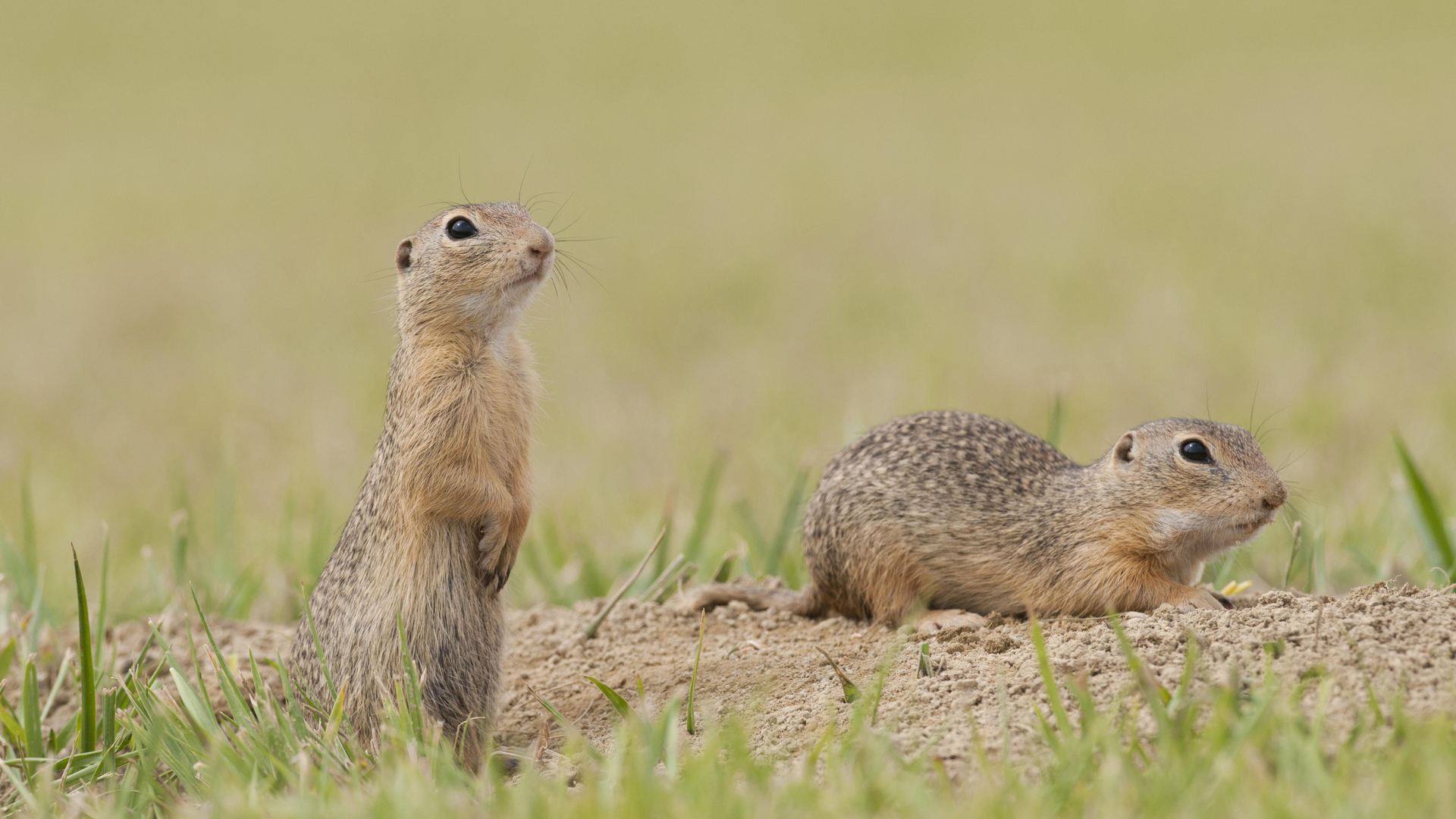 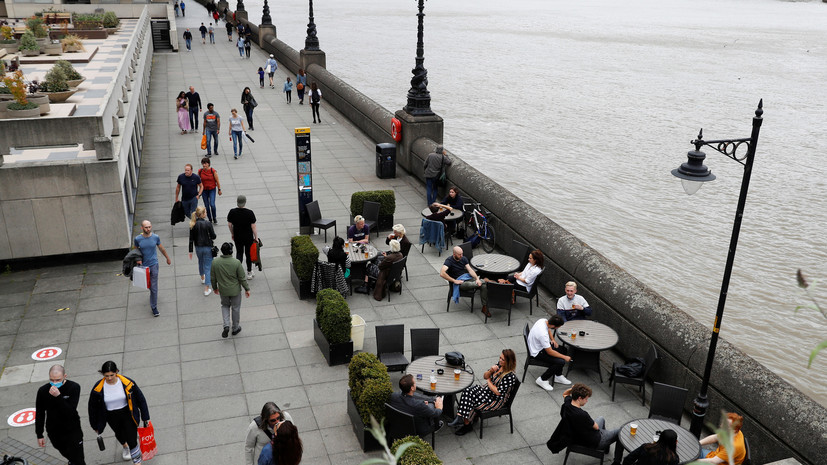 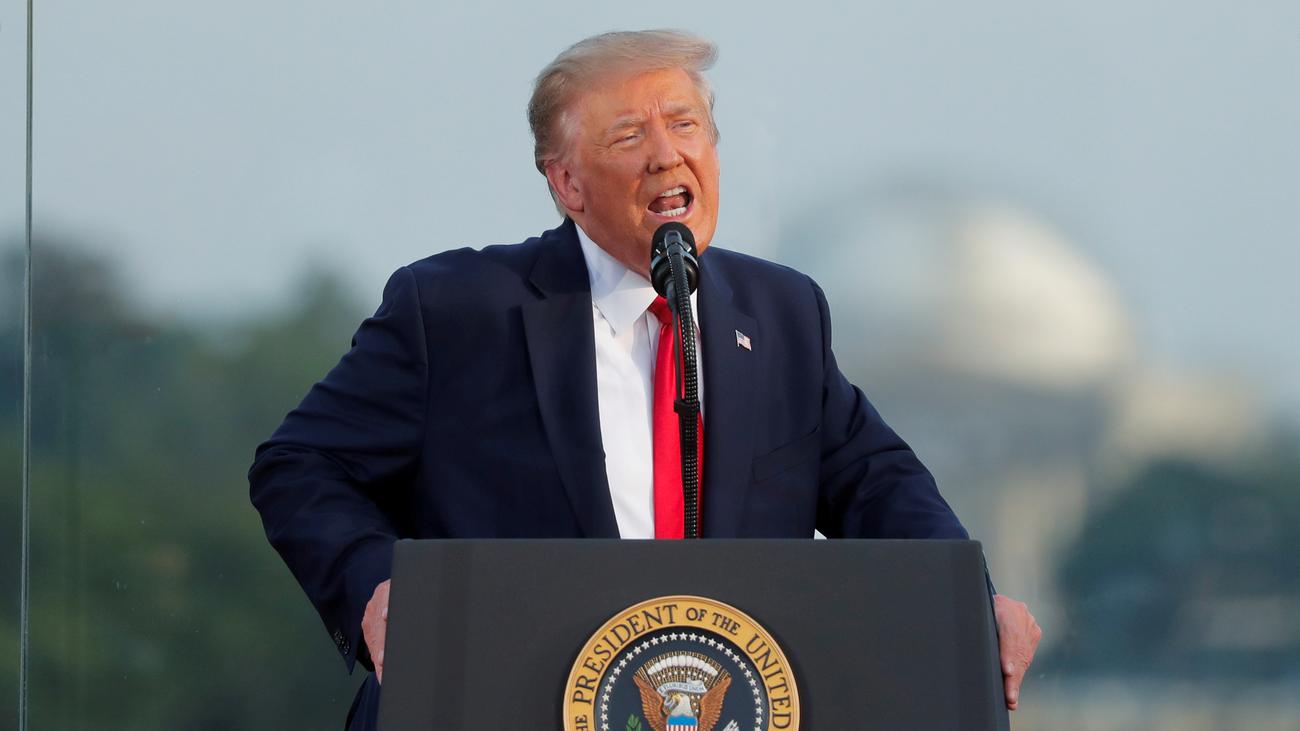