These Marseillaises who open a dairy and make cheese in town

New address in the Saint-Victor district, La Laiterie Marseillaise is part of a strong trend of the return to local trade 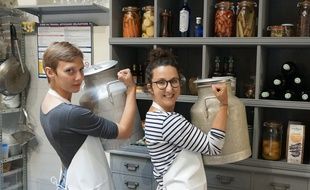 They haven't seen the week go by. Barely opened in the Saint-Victor district in Marseille, La Laiterie Marseillaise has its first regulars. A grandma stops on the doorstep: "The mozza, has it arrived?" ".

Audrey and Madeleine answer that the delivery man must pass from one moment to another. Another lady pokes her head: "My daughter took you a cheese platter the other day, she is delighted! ". Inside the store, the return basket for the large jars of homemade yogurt is full like an egg. And the manufacturing workshop, visible behind the glass, awaits the next delivery of whole milk Tuesday morning.

From parliamentary staff to cheese maker

"We are just in time on our productions," says Madeleine Desportes, who we feel impatient to tackle a new production of "Petit Marcel" (inspired by Saint-Marcellin) and other "Halloum", a milk version. cow and local "Halloumi" found in Cyprus and Lebanon. Because La Laiterie Marseillaise has chosen to sell whole milk in the city but also to produce and refine its own cheeses, sold alongside other duly selected specialties. In short, to be a place of production as much as a shop.

"Our commitment is to defend milk producers, local businesses and also our know-how," says Audrey Emery. "With this laboratory, we have created a real space of freedom", adds his partner: they are thus trying to rediscover the flavors of a "round cheese with vegetable coagulation", for a Beninese client who will open his restaurant. The two met on the benches of the school of cheese creamers in Paris. One was a parliamentary collaborator, the other a ready-to-wear buyer. Two reconversion courses, started in their thirties, which ended up on a common product: cheese.

Workshops to make your cheese

"Wherever we went on vacation when I was a kid, we bought cheese, I always had that taste and a substantial cheese budget," says Audrey. She spent a year of training at the Goncourt cheese factory in Paris, alongside Clément Brossault, one of the figures of the revival of cheese makers. Of her, he quickly "felt that, commercially, it is made for that": "It is a long-term race", he used to warn. About him, a former manager of the banking sector, she says "speak the same language of the converted". "We arrive with the codes of our old companies," she explains. It is a way of being serious and at the same time more fun in the way of communicating and talking about what we do. "

At the Goncourt cheese dairy, it is for example the “raclette week” these days, with free potatoes and competition from the biggest eater. In Marseille, there will soon be workshops to make butter or cheese. The shop is also designed to be friendly: exit the old-style cheese dairy with the craftsman behind its large refrigerated counter, the cheese makers wander with the customer from one fridge to another to choose and advise. Bobos will undoubtedly appreciate this new gourmet address in the neighborhood. The older ones don't seem to sulk either. Some have already passed the word to come and buy their bottle of whole milk (1.70 euros, and 0.50 centimes deposit). "It reminds them of the milk jug of their childhood," smiles Madeleine.

"It makes me funny and happy," said Adrien Blua, a young farmer in Le Luc, in the Var. It is he who provides 250 liters of whole milk to La Laiterie Marseillaise every week. Their adventure has started, so to speak, since his farm has existed since August 2019. His herd currently has ten dairy cows. "They graze freely eight months out of twelve of the year," he continues. From May to October, the meadows are dry, they are then only in hay. "The milk is rich in what they eat, it is creamy," he adds, in case we are still hesitant to dip our lips in it.

Paris: After honey, beer and wine, soon a cheese "made in Paname" 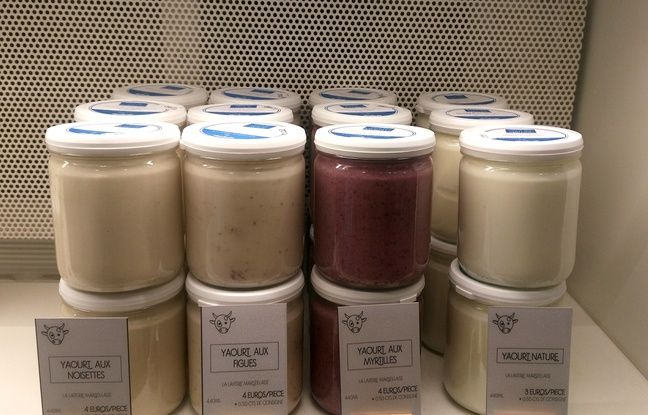 These Marseillaises who open a dairy and make cheese in town 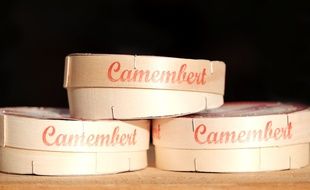 Finally, industrial pie charts will not be entitled to the PDO 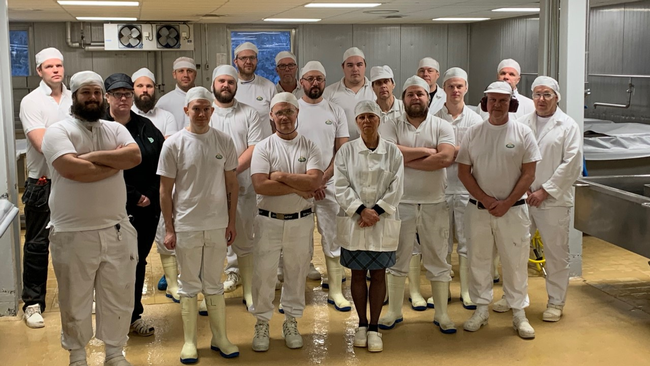 Final state in Boxholm: "A day of sorrow" 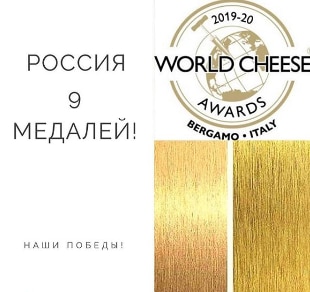 Bergamo, at the Cheese Expo the gold medal goes to a Russian producer 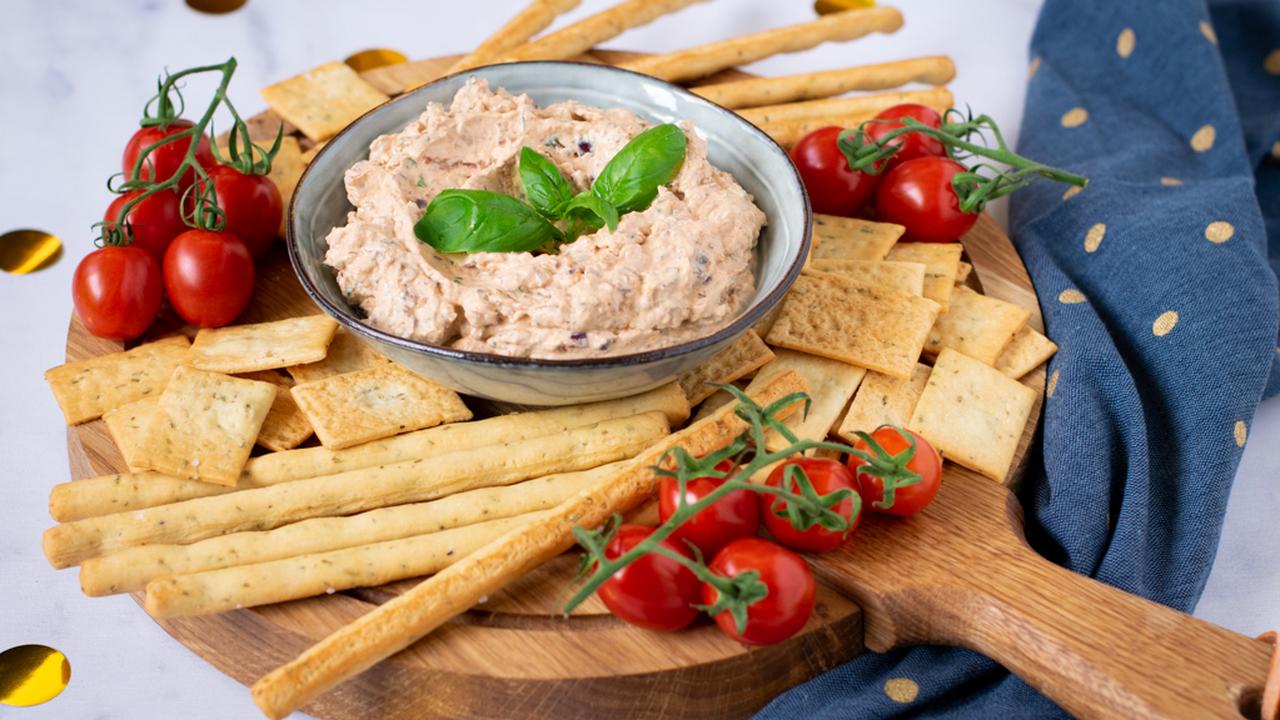 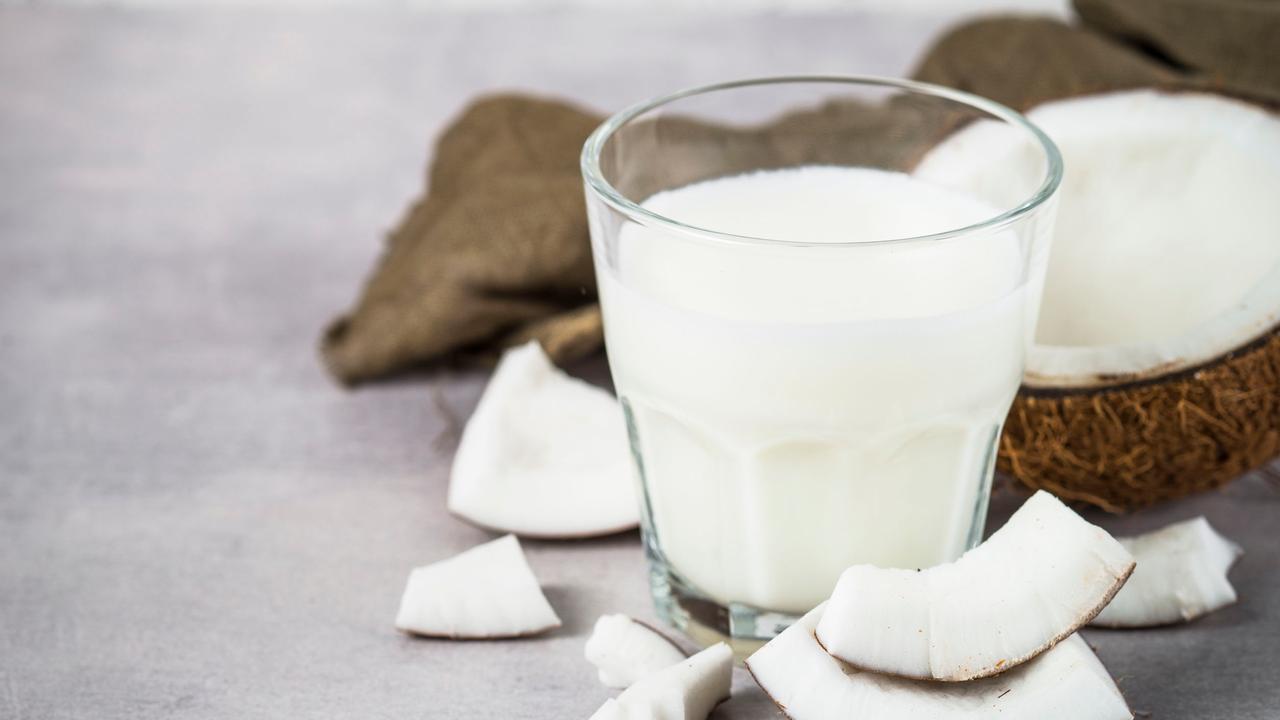 Replacing dairy with coconut products: How healthy is that? 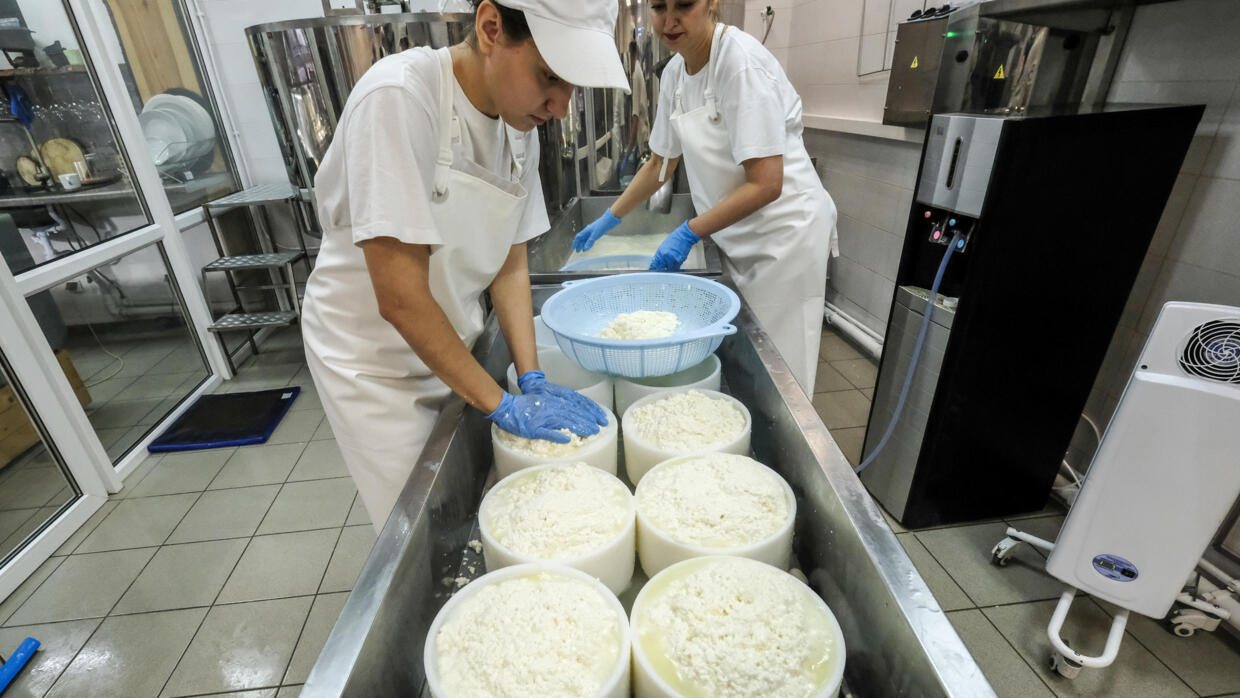 Thanks to the sanctions, Russian cheeses crowned with gold 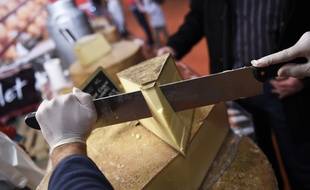 Why Brittany has no PDO cheese 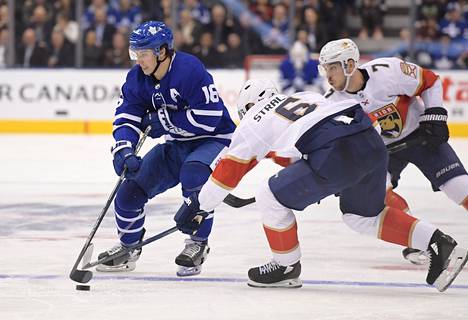 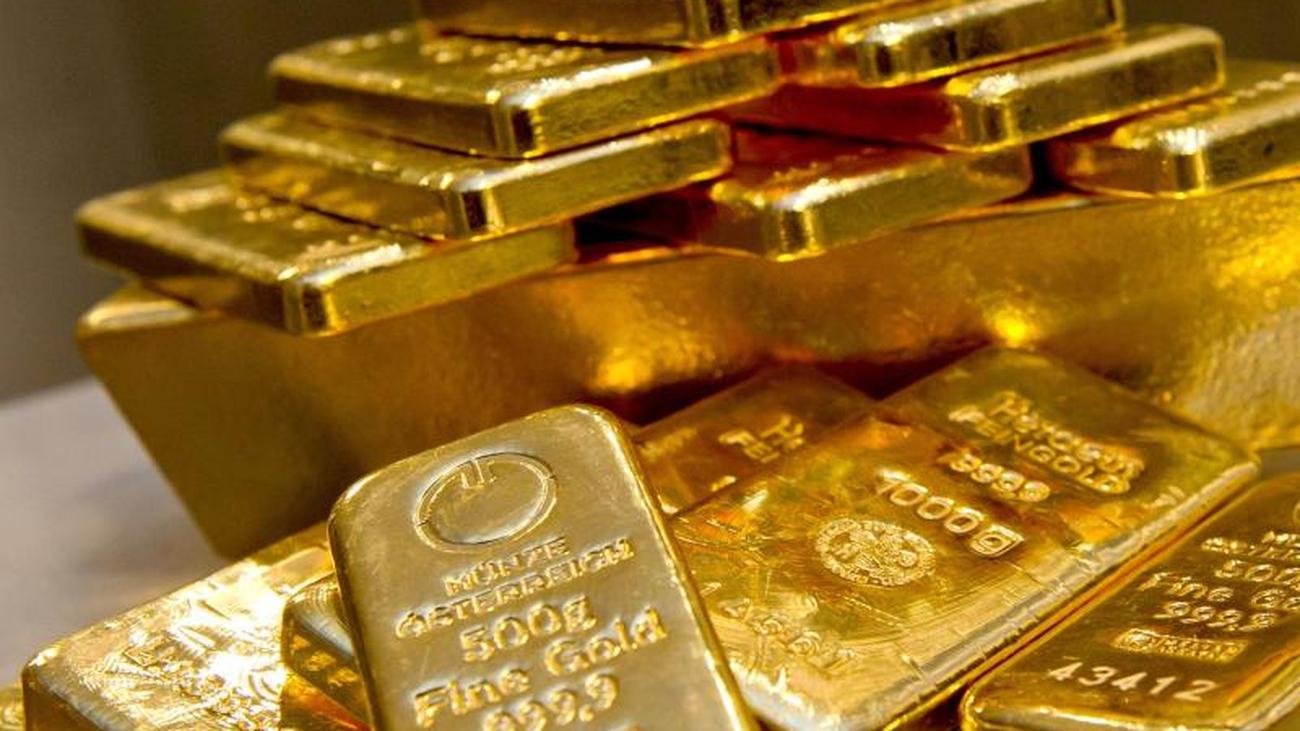 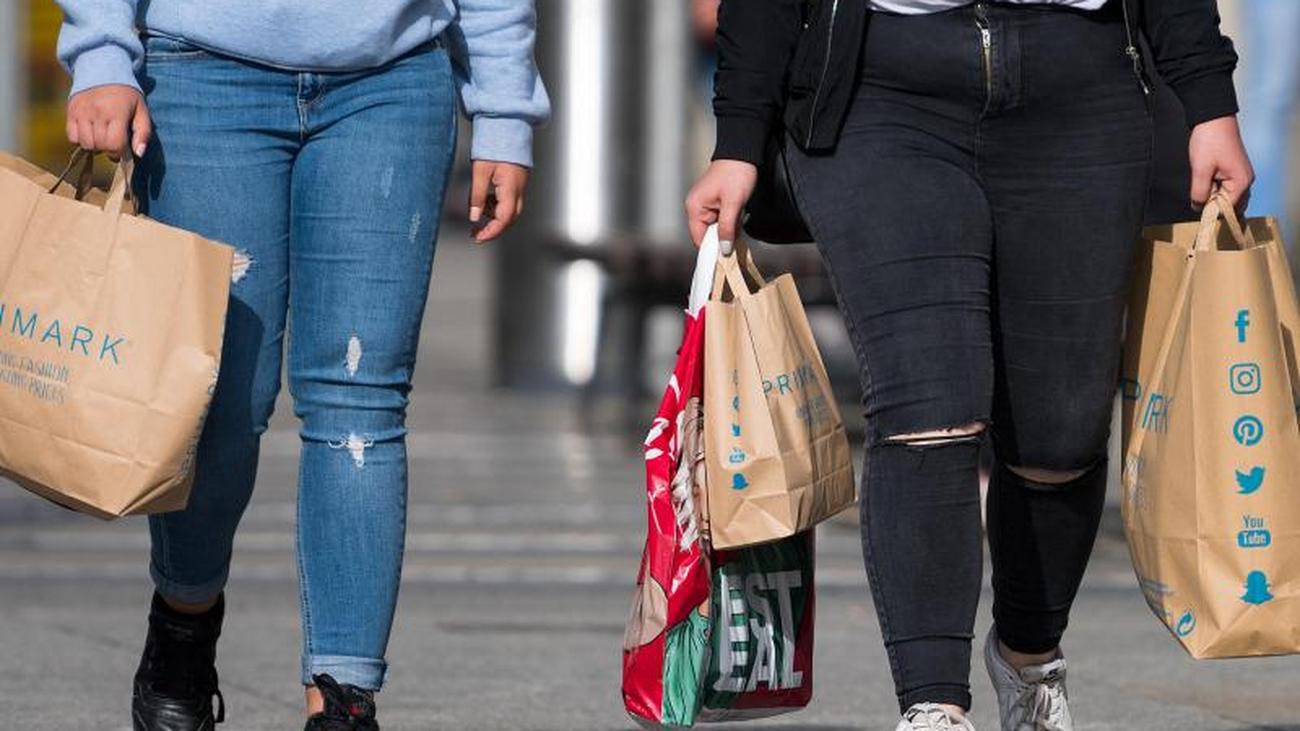 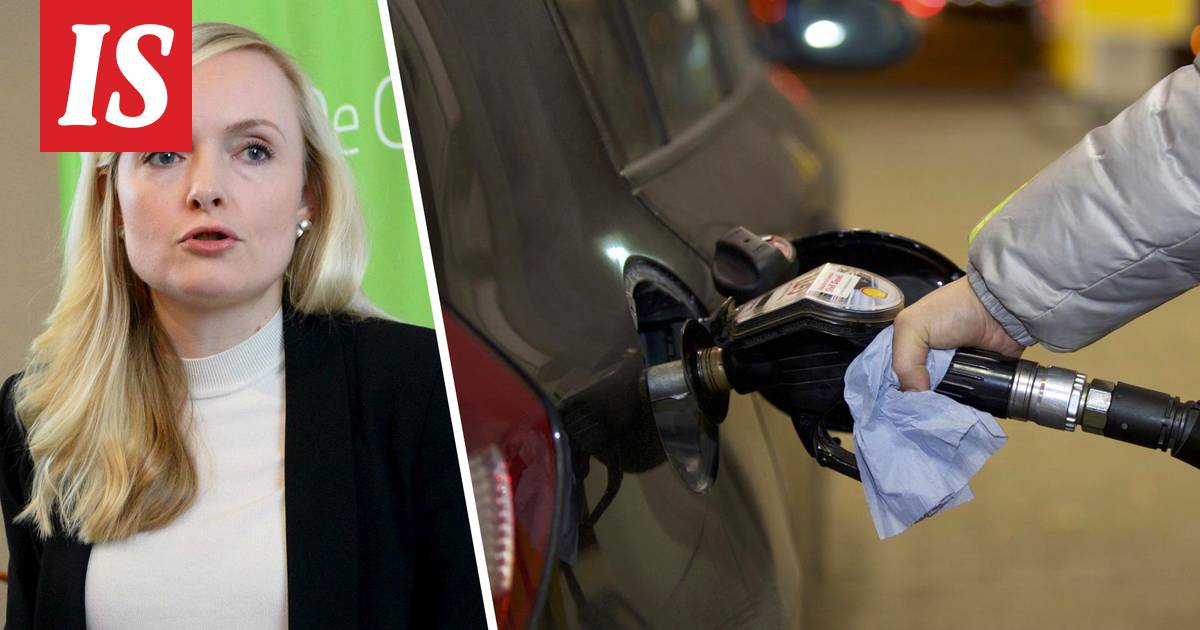 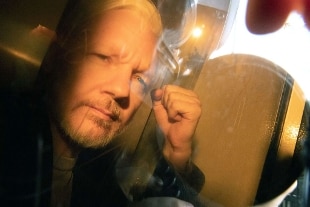 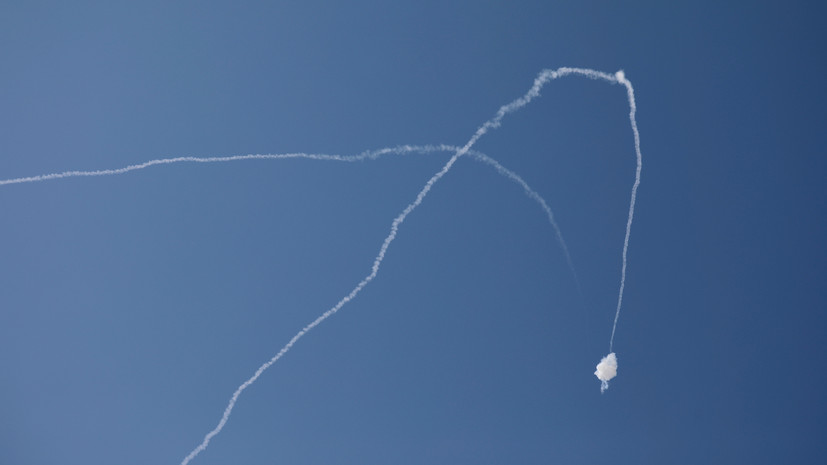