As a gateway from overseas, we are going to change its appearance

Haneda Airport will be expanding its international arrival and departure slots for the Tokyo Olympics and Paralympics next spring. One of the largest hotels in the country will open to attract foreign tourists. Haneda Airport is about to change its appearance as a gateway from overseas. (Reporting team reporter Chuichiro Yamashita)

Over 1700 rooms! Huge hotel in Haneda

On the 10th of this month, it was announced that a hotel directly connected to the airport terminal on the Haneda Airport site will open next spring. There are 1717 rooms. "Isn't it wrong in 171 rooms? Isn't it a single digit difference?" It was an answer. It is the largest hotel in a domestic airport, and is said to be one of the largest in the world, not just an airport.

“What kind of hotel is it?” From the international terminal to the construction site, I saw a huge, horizontally long building. For example, it ’s like a warship. At the airport, the height of the building is restricted so as not to affect the arrival and departure of airplanes, and high-rise buildings cannot be built. For this reason, it is a horizontally long building that is 250 meters wide and is rare in Tokyo.

The hotel will be managed by two brands. One is “Premier”, a luxury hotel for wealthy people who accept overseas VIPs. One room is a spacious space with a maximum of 173 square meters. A concierge who is familiar with sightseeing in Tokyo is also available.

The other is “Grand”, a hotel that targets business use and families. This means that we are considering a price of around 20,000 yen. Even so, it has been made wider than ordinary business hotels so that foreigners can afford to expand large travel bags.

What can appeal to the foreigners staying in Japan? I was particular about the hot springs. The open-air bath on the top floor is a 24-hour natural hot spring with a view of Mt. Fuji and an airplane. This seems to be available without staying. In addition, there is an international conference hall with a hall that can accommodate approximately 700 people, commercial facilities where you can buy souvenirs and duty-free goods from all over Japan, and bus terminals that connect airports to local cities and sightseeing spots. 900 flights are scheduled to arrive and depart.

Why in Haneda? Increasing international flights

As the number of foreign tourists visiting Japan increases, Haneda is strengthening its role as a base for helping foreigners to expand their territory to foreigners who are “not satisfied with Kyoto and Tokyo” and “want to know more about Japan” The According to the summary of the International Airport Council, the international airport management organization, in 2018, Haneda Airport had 86.94 million passengers annually, ranking fifth in the world after Atlanta, Beijing, Dubai and Los Angeles.

Aviation companies are also strengthening their shift to Haneda. Delta Air Lines in the US plans to withdraw its service routes from Narita, which has been a base in Japan, and move them all to Haneda in line with the expansion of slots in March next year. In addition, Japan Airlines and ANA are planning to increase Haneda international flights from March next year, and the number of international flights in service is approaching that of Narita.

Haneda will continue to invest

In line with this trend, investment around Haneda Airport is becoming more active. The Keikyu Group is proceeding with the construction of a hotel on the airport premises with the goal of opening next summer. In Tokyo and Ota Ward, companies and research institutes are concentrated on the land adjacent to the airport site in Kawasaki City and the factory site on the opposite bank across the Tama River. Health, medical and robotics, Development of bases that create new industries is being promoted in fields such as autonomous driving.

Furthermore, as a little earlier, JR East is considering opening a route connecting Haneda and the city center with the goal of 2029 at the earliest. If realized, access from the entire Tokyo metropolitan area will be improved. Routes connecting Haneda, Takeshiba and Sumida River to Asakusa by boat are also being considered.

Around Haneda Airport, which is about to change its appearance as an Olympic year. More attention is likely to be gathered in the future.

Typhoon No. 19 Haneda Airport is lined with people who change tickets | NHK News

Agency: a new Russian missile deal to Turkey will be completed soon 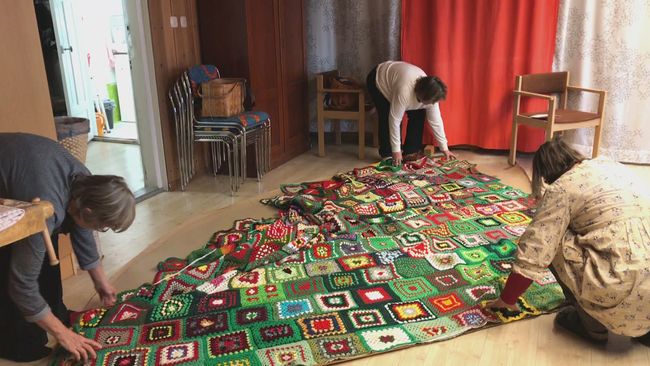 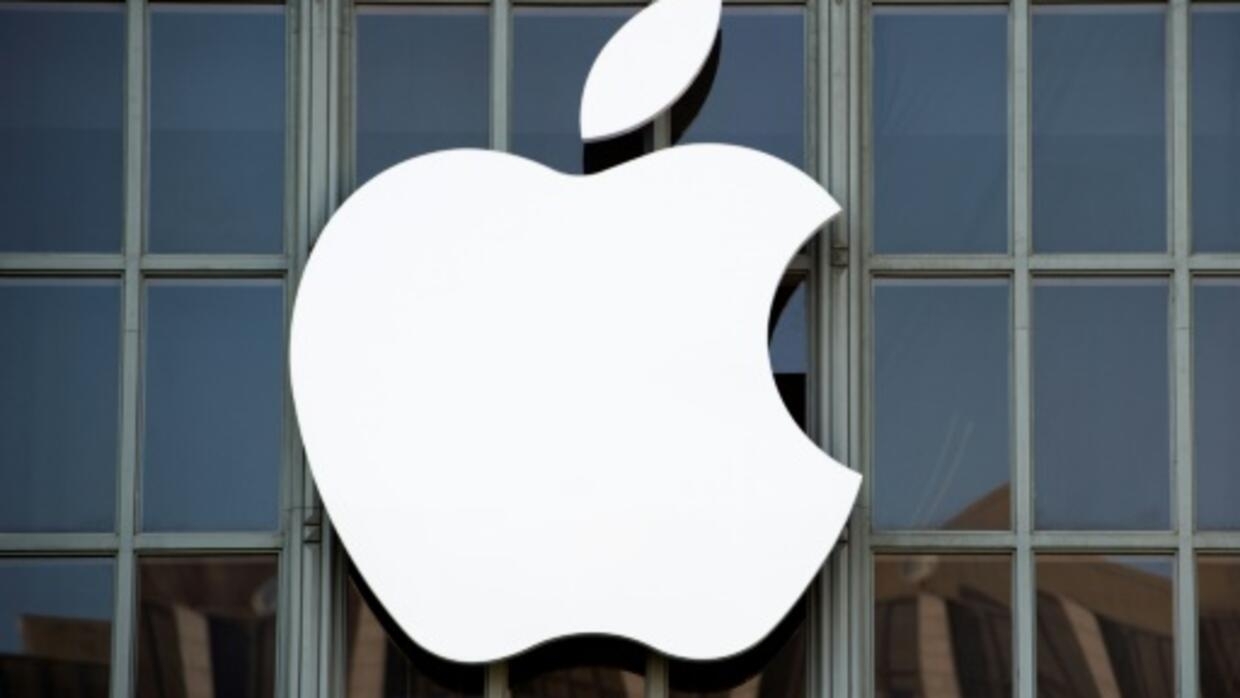